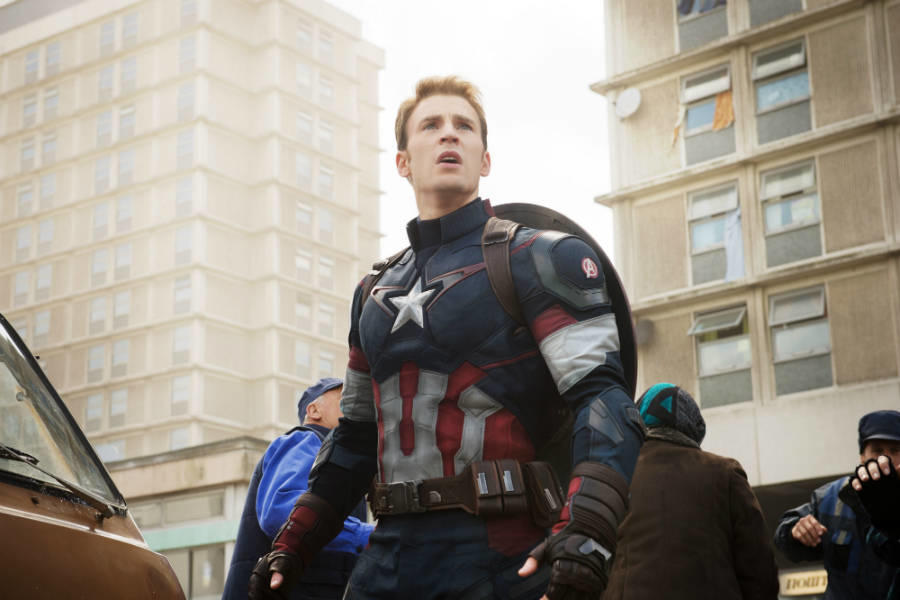 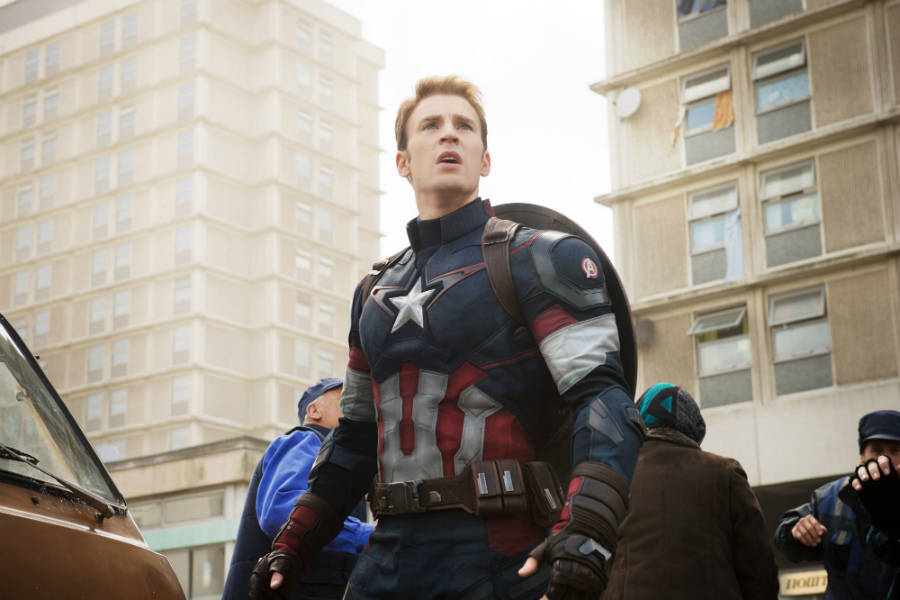 The Return of Captain America: Chris Evans is coming out of Marvel retirement. According to Deadline, the actor will reprise his role as Steve Rogers, a.k.a. Captain America, in the Marvel Cinematic Universe. Details are unknown, but the likelihood of a new solo Captain America movie is slim, and it’s not even a certainty that this return appearance will be on the big screen. Evans’ Rogers was last seen as an old man in Avengers: Endgame.

Ben Affleck heads to the Lost Cities: Disney will adapt Shannon Messenger’s bestselling YA series Keeper of the Lost Cities, and Deadline reports that the studio has tapped Ben Affleck to direct, co-write and produce the first live-action movie installment. The books, of which there are currently nine with more on the way, follow a telepathic 12-year-old girl who learns she’s actually from another world and holds the secrets for its future.

Jeremy Davies picks up The Black Phone: Speaking of actors who’ve worked with David O. Russell, Jeremy Davies has found his next big role, in a movie by Scott Derrickson. Deadline reports Davies has been cast in The Black Phone, a Blumhouse horror feature based on Joe Hill’s short story about a kidnapping and a phone that brings forth calls from the dead. Derrickson adapted the story with regular collaborator C. Robert Cargill.

Brendan Fraser catches The Whale: Darren Aronofsky has announced his next movie, titled The Whale, which will be made for A24. According to Deadline, Brendan Fraser will star in the drama, which is about a six-hundred-pound recluse who teaches writing online and decides to reconnect with his estranged daughter. The feature will be based on the 2012 play of the same name by Samuel D. Hunter, who will adapt the work himself.

Elsie Fisher and Alan S. Kim are Latchkey Kids: Two of the most acclaimed young movie actors today are coming together for Latchkey Kids, another movie for A24, this one by director John J. Budion (Rockaway). According to Variety, Eighth Grade star Elsie Fisher and Minari breakout Alan S. Kim will play kids looking to escape their respective dysfunctional families, with the latter character also being suspected of murdering his babysitters.

Watch Exclusive 'News Of The World' Clip: Communicating With Johanna

Watch Exclusive 'News Of The World' Clip: Communicating With Johanna