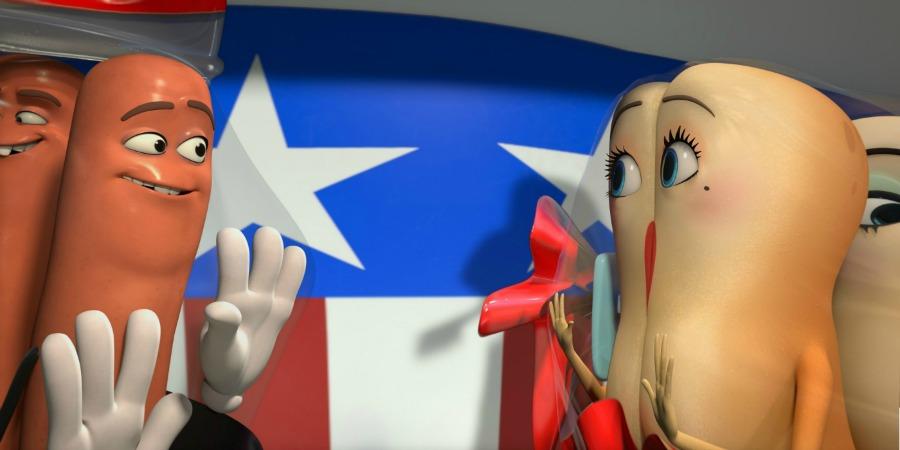 This Is the Moment That Saved 'Sausage Party,' According to Seth Rogen 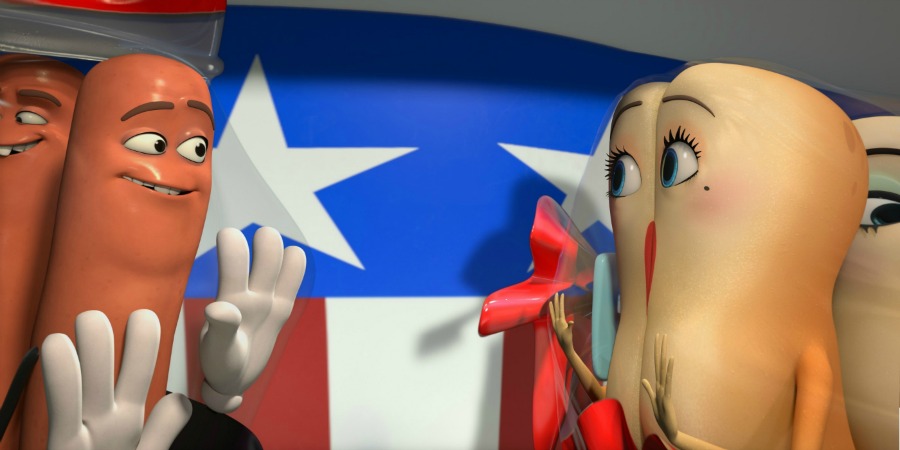 Typically a movie starring insanely funny people like Seth Rogen, Kristen Wiig, Nick Kroll, Danny McBride and Craig Robinson wouldn't need to be saved. Moviegoers would see those names, realize the combination of all those people will certainly produce something funny (and perhaps even magical), and they'd happily head out to the theater to check it out.

Back in March, the folks from Sausage Party (including cowriters Seth Rogen and Evan Goldberg) took a big chance when they brought a highly unfinished version to the SXSW Film Festival. When Fandango spoke to Rogen in advance of the film's release this week, he said this was the moment that changed everything for the movie.

"It was a very risky move, honestly," he said. "To show a really unfinished version of the movie so early. Because if that went bad, it would've just destroyed us from the get-go. The studio probably would've rightfully just bailed on it."

In recent years, SXSW has debuted upcoming studio comedies like Forgetting Sarah Marshall, Get Hard, Spy and even Rogen's own Neighbors, but Sausage Party was a completely different story mainly because it's an animated movie and it wasn't even close to being done at the time.

"We knew it was our only shot," Rogen said. "We knew that the only way we could prove to the people we needed to prove ourselves to was to just show it as soon as we could to an audience who we thought would appreciate it. We just hoped that if it goes well, it would set us on a course that would lead us to the victory we all hope we get. And if it doesn't, then we took our swing. It was the only idea we had. We couldn't just hope that people accept this. We knew it was so strange, we had to get people behind it early and hopefully get people talking about it." 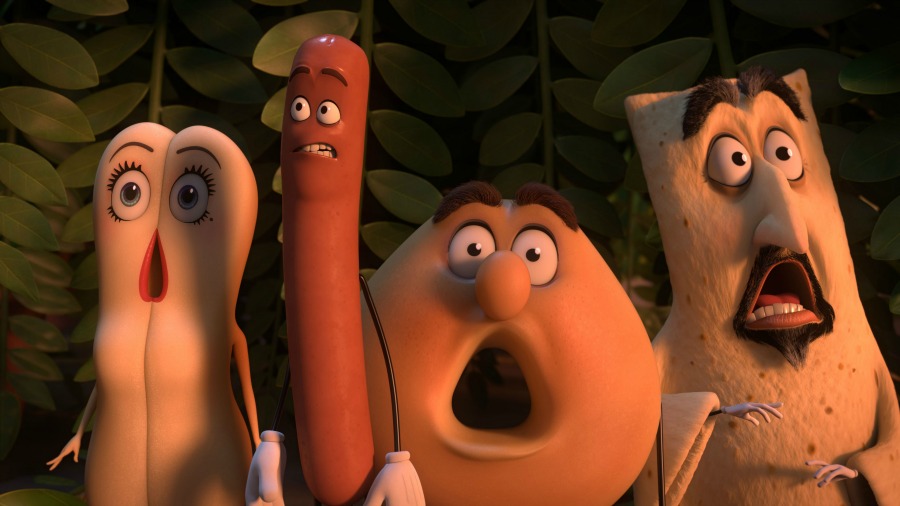 Amusingly, Rogen fully admits the concept behind Sausage Party sounds really stupid on paper, and just trying to sell that without any assistance from people who've seen it and believe in it would've been an uphill battle the film may not have been able to endure.

"We were also aware that a movie called Sausage Party about a talking hot dog is potentially the stupidest f***ing movie on earth, and I'm sure many people will say it is the stupidest f***ing movie on earth," Rogen joked. "But the fact that the first few things that were said about it actually seemed to get what we were going for was hugely beneficial to us and is the reason why the studio put a lot behind it and why it's getting more attention than what potentially could be a 90-minute sketch. To us, that's part of the fun of the challenge -- is to take these ideas that seem unmakeable and try to make them."