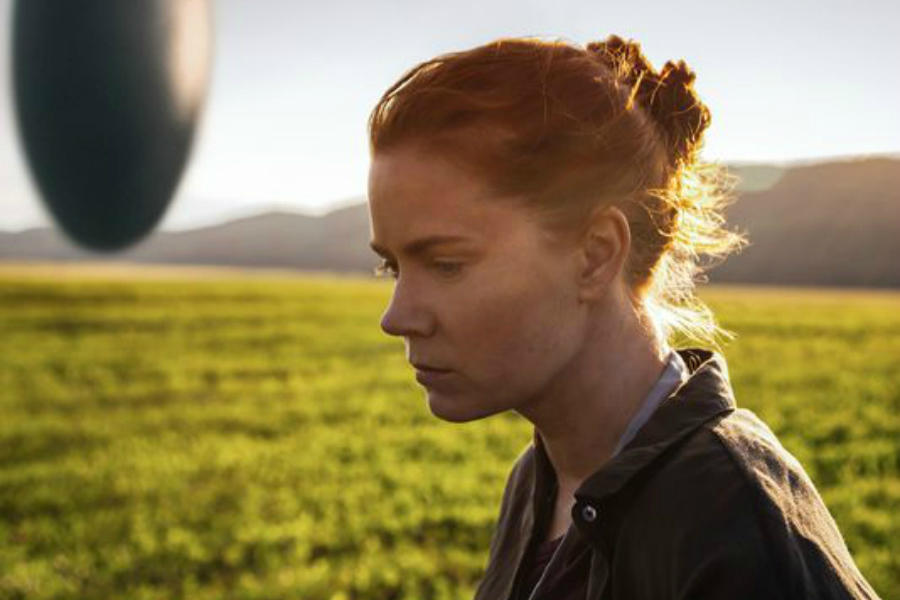 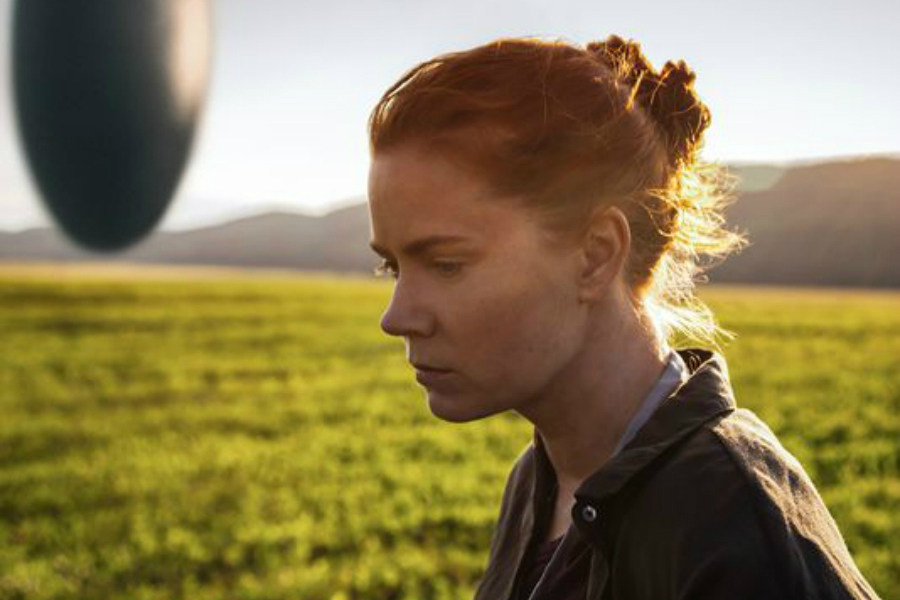 Arrival: Our first look at Arrival, the new film by director Denis Villeneuve (Sicario), reveals Amy Adams as a linguist (above) and Jeremy Renner as a mathematician (below). Both characters must deal with the sudden arrival of mysterious alien pods. The movie, described as an "intellectual drama with a genre twist," will open in theaters on November 11. [USA Today] 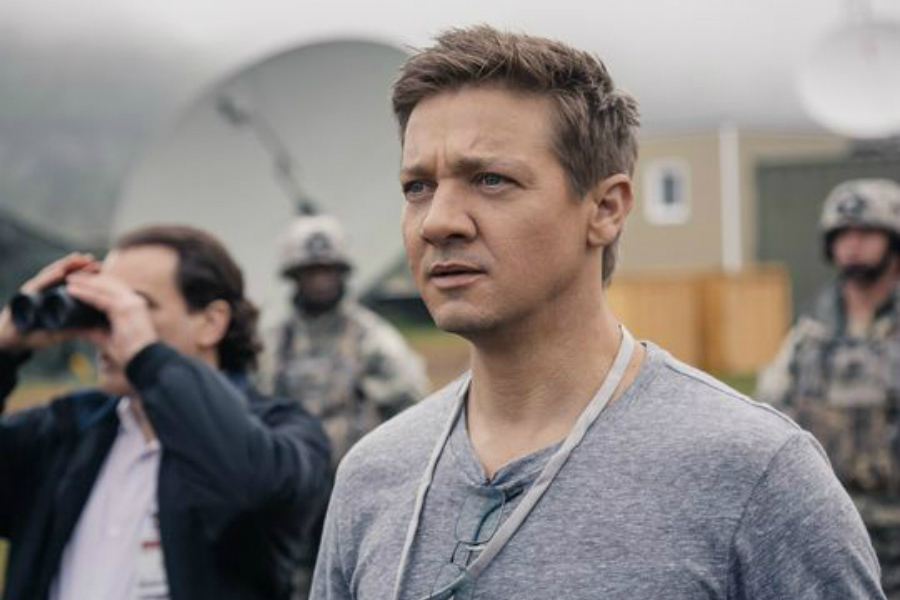 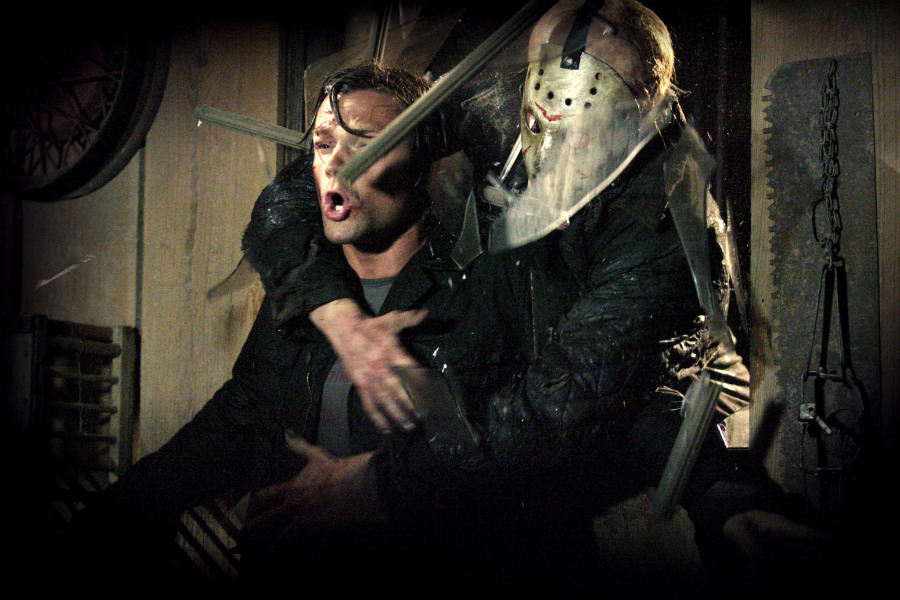 Friday the 13th: Breck Eisner (The Crazies, The Last Witch Hunter) is in talks to direct a new version of Friday the 13th. Aaron Guzikowski (Prisoners) wrote the screenplay, which will reportedly include elements of an origin story for infamous serial killer Jason Voorhees and feature his parents. The release date has shifted a few times during the development process, though it's still expected in theaters next year. [Bloody Disgusting] 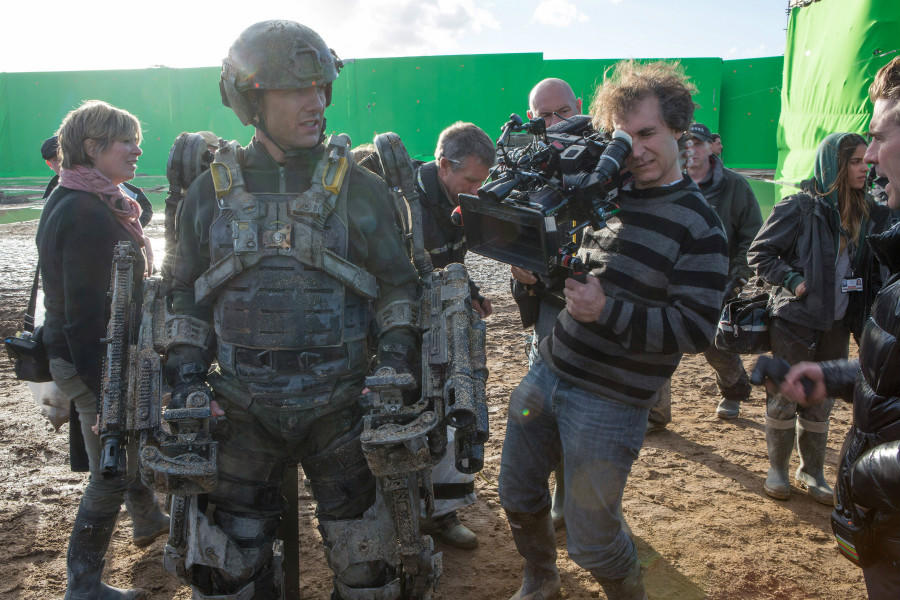 American Made: We'll have to wait a little bit longer to see the next collaboration between Tom Cruise and director Doug Liman. The release date of American Made, formerly known as Mena, has been delayed from January 6, 2017 to September 29, 2017. The duo previously teamed on Edge of Tomorrow (above); the new movie stars Cruise as a real-life pilot and hustler who was recruited by the CIA to run an undercover operation. [THR] 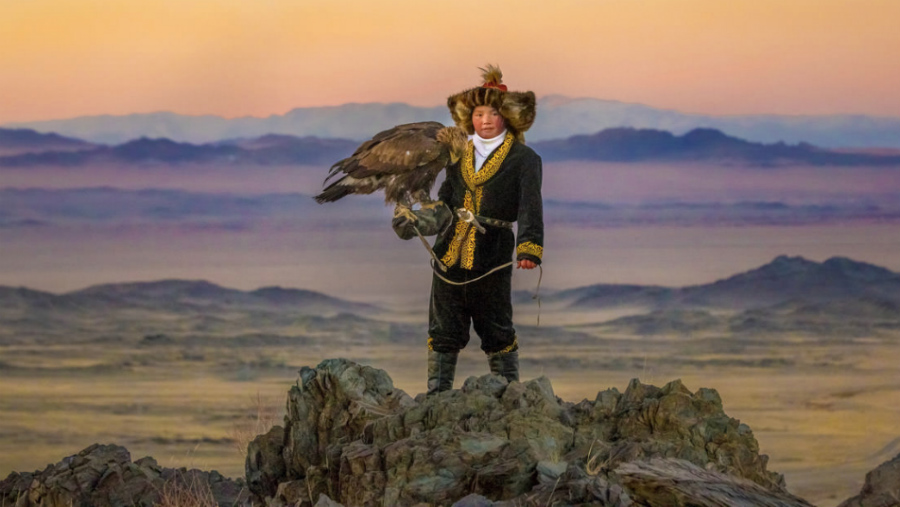 The Eagle Huntress Trailer: Daisy Ridley (Star Wars: The Force Awakens) narrates the first trailer for The Eagle Huntress. The documentary follows a 13-year-old girl who has trained for years to become the first female eagle hunter in 12 generations of her family in Mongolia. Look for it in theaters starting on October 28. [Movieclips]

Next Article by Kit Bowen