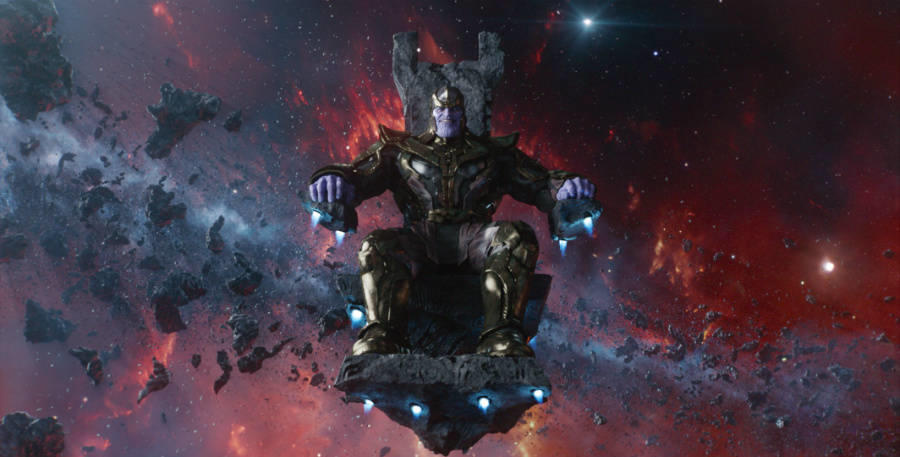 There Will Be an Avengers-vs.-Guardians of the Galaxy Rivalry in 'Infinity War' 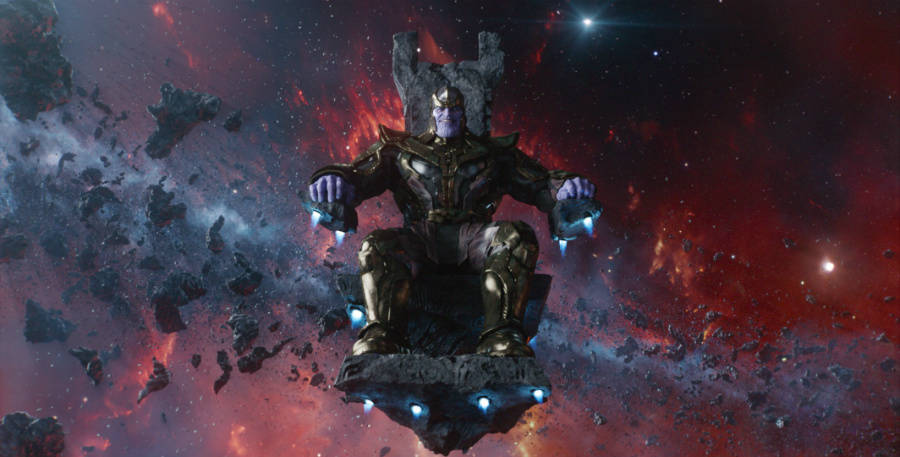 When it comes to next year's Avengers: Infinity War, we know Josh Brolin's Thanos (pictured above) will be the central villain, and we know many Marvel characters will make an appearance, but beyond that, the film is a relative mystery at this point.

When Fandango correspondent Nikki Novak sat down with the cast of the upcoming Guardians of the Galaxy Vol. 2, we found out a little more about what will arguably be the biggest superhero movie ever made... and that something more involves a bit of a conflict between the Guardians and the Avengers.

Or, well, a conflict in that the Guardians think they're better than the Avengers. Read on to find out why.

"We were so cocky," Zoe Saldana said when asked what it will be like when the Guardians finally meet the Avengers in Infinity War, due out May 4, 2018. "Deep down we were like, 'We’re the Guardians of the Galaxy!' But it was super exciting -- the fact that they’re bringing every character in the Marvel universe together and that this super villain is such a prominent figure amongst the Guardians of the Galaxy gives our level of importance quite a boost."

Dave Bautista, who plays Drax, revealed that when the Guardians meet the Avengers, it'll be all of them together as one unit.

"When we come onto set as the Guardians, we are the Guardians," he said. "Anybody stepping onto set with us has to deal with all of us. There are usually one or two Avengers. We are the Guardians, we come as that and carry a scene like that and we do business as usual, which is a lot of chemistry, a lot of interaction amongst ourselves. And the Russos were very encouraging of that. I think we’ve established ourselves and we deserve to be right up there with the Avengers. I think we’re just as strong, if not stronger, as a unit ‘cause we’re a family." 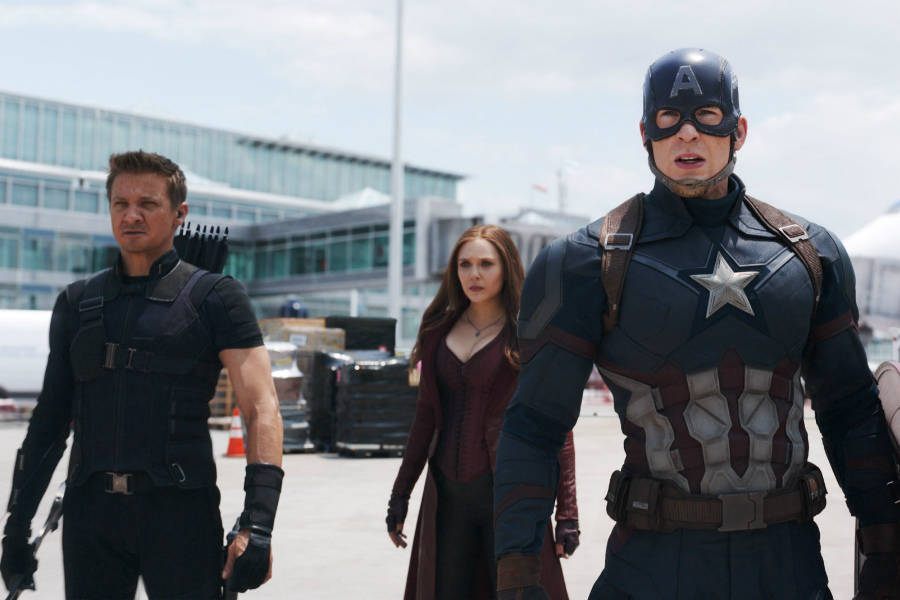 Saldana also noted that when the groups meet, they'll be doing so on the Guardians' home turf.

"We're also in space, so we're not being held by gravity," she said, adding, "And you know we're stronger."

So will the Guardians throw down against those Avengers in Infinity War? While we didn't get confirmation of a full-on brawl, there's clearly some trash talking going on already. And if it plays out like it has in other Marvel movies, there will be a bit of a tustle between heroes before they all realize they're on the same side and should join together as one team.

"We're the Guardians of the Galaxy -- we don't get intimidated!" Chris Pratt proclaimed before adding that, actually, he was secretly intimidated by the man who they call Thor. 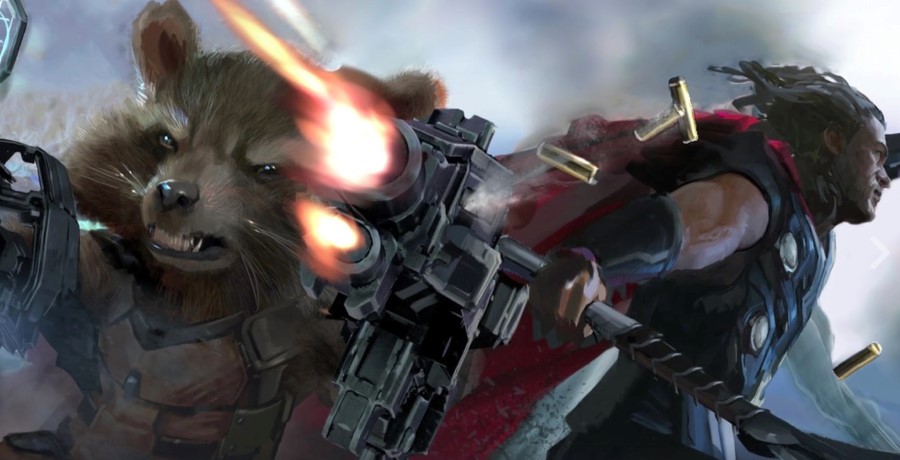 "[Okay] I was a little secretly intimidated," he said. "Chris Hemsworth, he’s so tall and handsome -- I had to go home and really look myself in the mirror and say, you know, there’s a possibility that you just might be one of those guys who mostly loves your wife but also kind of loves Chris Hemsworth a little bit too."

Do you want to see the Guardians throw down against the Avengers?

Avengers: Infinity War hits theaters on May 4, 2018. We'll have more with the cast of Guardians of the Galaxy Vol. 2 as we inch closer to its May 5 release. Tickets are on sale now.

Watch the video interviews below.

Sigourney Weaver Might Be Digitally De-Aged for 'Alien' Prequels

Sigourney Weaver Might Be Digitally De-Aged for 'Alien' Prequels