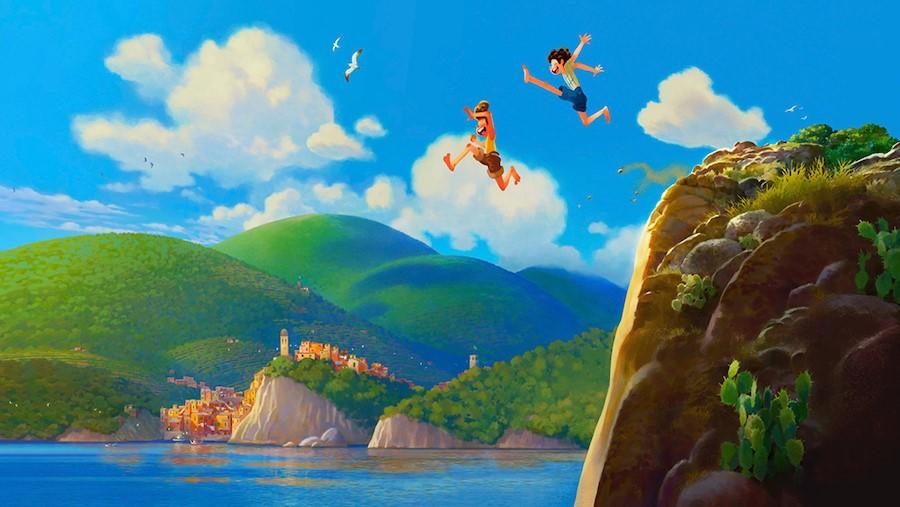 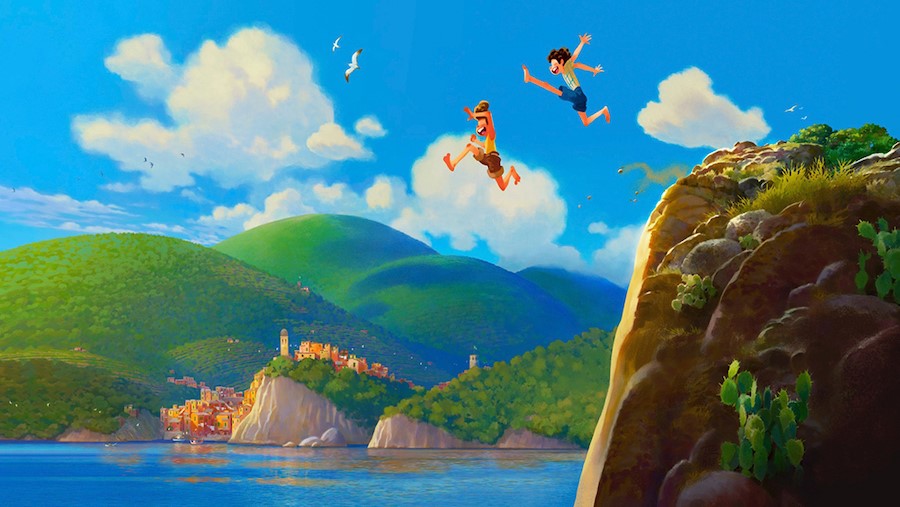 Luca the sea monster: Pixar Animation Studios announced a new feature titled Luca, which is due in theaters next June. Directed by Oscar nominee Enrico Casarosa (La Luna), the movie is set on the Italian Riviera and is about two young friends — one of whom is secretly a sea monster from another world — as they experience an unforgettable summer together. 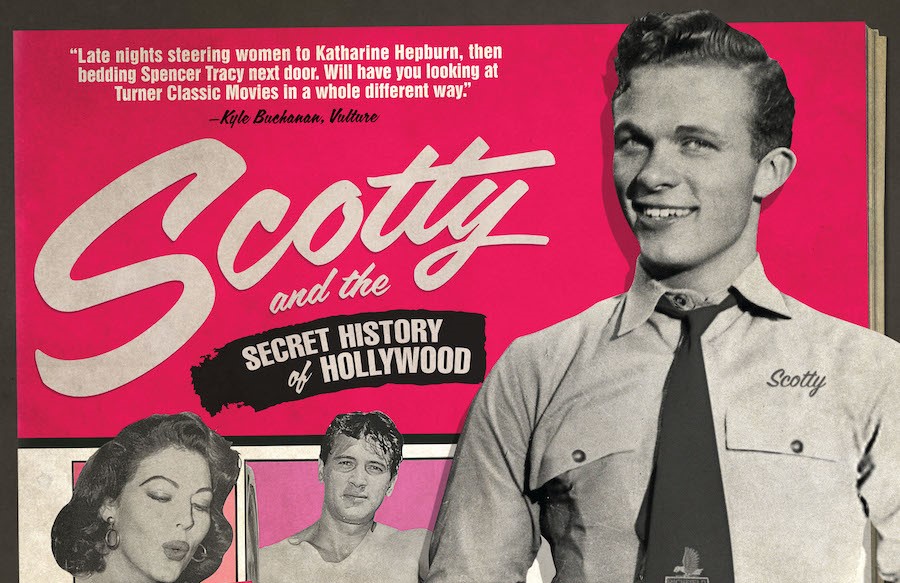 The secret history of Hollywood: Another, real Luca — this one being Oscar-nominated Italian filmmaker Luca Guadagnino (Call Me By Your Name) — is set to make a movie about Scotty Bowers, a hustler who arranged dates for gay movie stars in the Golden Age of Hollywood. Deadline reports Evan Goldberg and Seth Rogen will write the screenplay, adapting from the 2017 documentary Scotty and the Secret History of Hollywood. 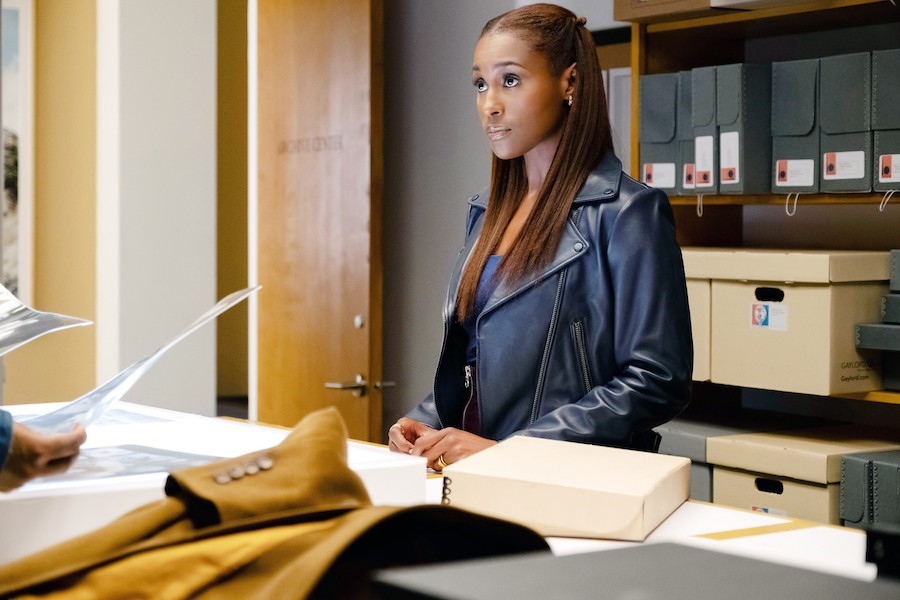 Jordan Peele teams up with Issa Rae: Two of the hottest names in Hollywood today are collaborating on Sinkhole, a fantasy-horror film based on Leyna Krow’s short story dealing with female perfectionism. Per Deadline, Jordan Peele and Issa Rae will produce with Rae set to star as a woman whose new home has a sinkhole in the backyard that can fix anything, maybe even her. 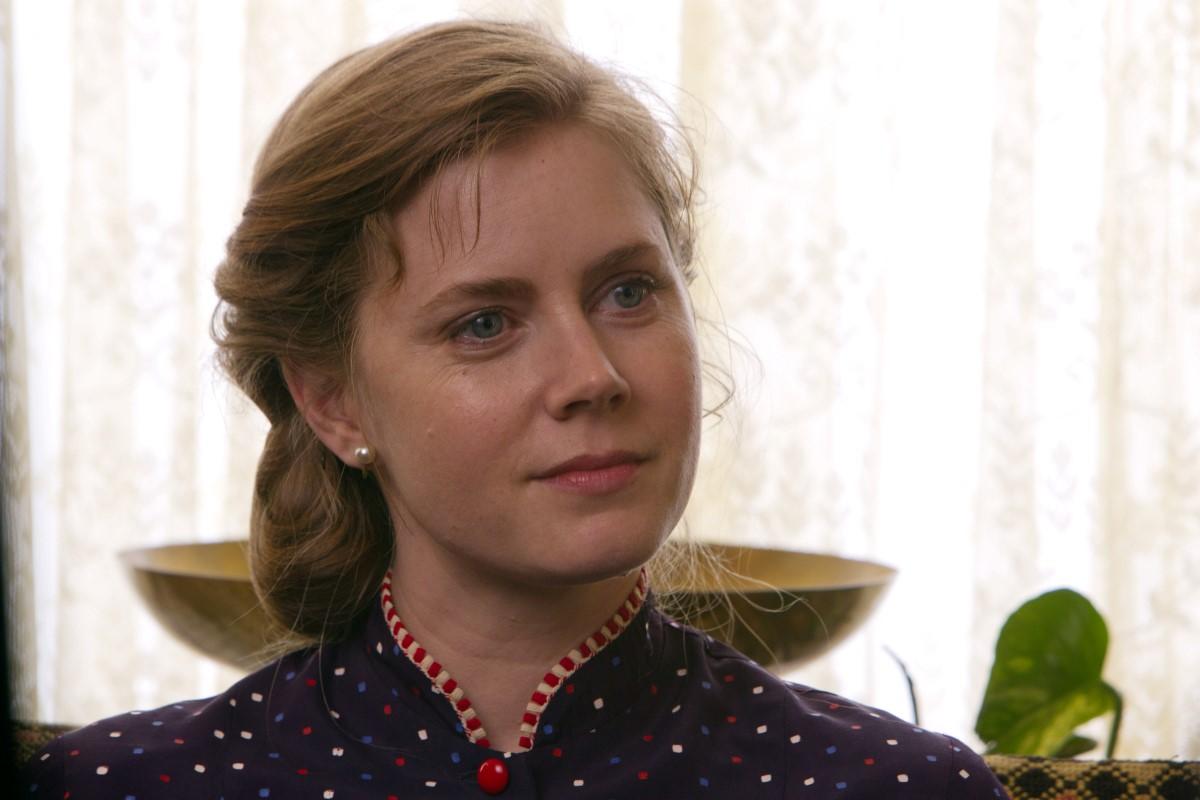 Amy Adams will think she’s a dog: Six-time Oscar-nominated actress Amy Adams will star in an adaptation of Rachel Yoder’s upcoming novel Nightbitch, according to Deadline. The dark comedy (or should we say bark comedy), which Yoder will adapt herself, is about a former artist turned stay-at-home mother who seriously believes she’s turning into a dog. 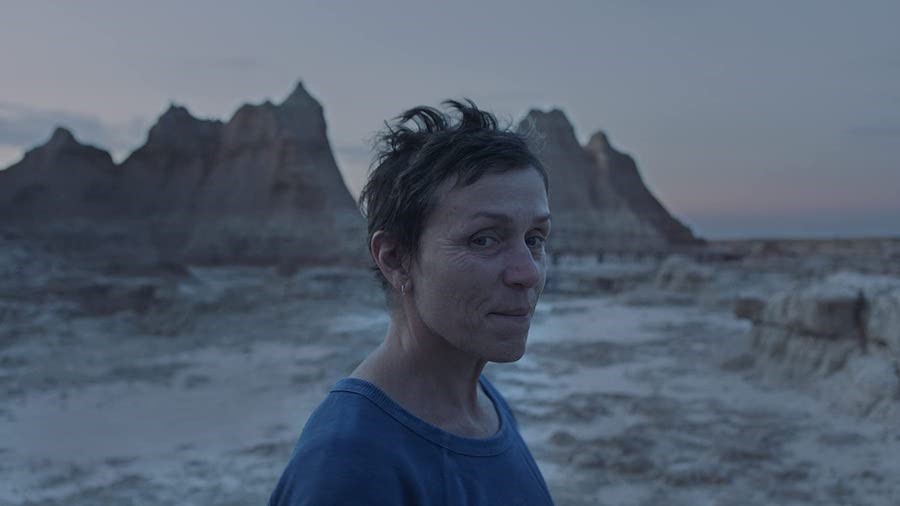 Toronto Film Festival announces 2020 slate: This year’s Toronto International Film Festival will mostly be a virtual event, but that’s not keeping some of the hottest new films from premiering in the program as planned. The titles set to debut at TIFF 2020 include Chloé Zhao’s Nomadland, Halle Berry’s directorial debut, Bruised, Werner Herzog and Clive Oppenheimer’s documentary Fireball: Visitors from Darker Worlds and Regina King’s directorial debut, One Night in Miami.

Watch Exclusive 'The Secret: Dare to Dream' Clip: I Want Her To Be Happy

Watch Exclusive 'The Secret: Dare to Dream' Clip: I Want Her To Be Happy