Sundance Update: The Fest at Midpoint

January 21st 2008, 1:00 pm
The word from Sundance so far: lots of attendees, not so much hype. Unlike past years, the focus has been more on the movies than the marketing and the tie-in after-parties (which is good news, since this is a film festival).

Getting some press still on the movie front is The Wackness, set in 1994 with Ben Kingsley as a stoner shrink, Josh Peck as his young pot-dealing patient and a small role for teen queen Mary-Kate Olsen. Spotted at the premiere's after-party was potential bigwig buyer Harvey Weinstein. 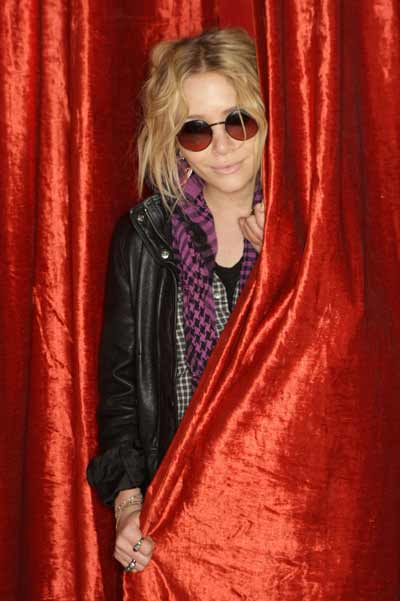 Another buzzed-about film's been the documentary Roman Polanski: Wanted and Desired, which traces the director's infamous case for unlawful sex with a minor, his flight to Paris and every crazy thing that's happened since the 1977 incident.

For the truly "unknown" movies at this year's fest, the doc American Teen, about four Midwestern teens and their personal dramas, has been garnering lots of fervid enthusiasm from festivalgoers. Paramount Vantage, amongst others, is said to be pursuing for theatrical rights.

And rock band U2 descended for a successful premiere last night of its larger-than-life concert pic, U23D.

Now comes the second half of the fest. Tom Hanks, Jessica Alba and Jack Black have all made their appearances. More celebs, and more films, to follow.
Like it? Share it: