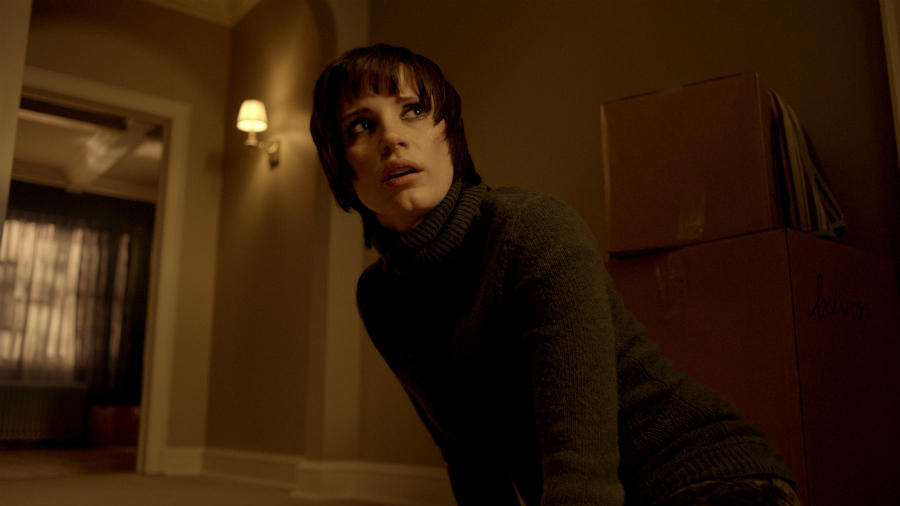 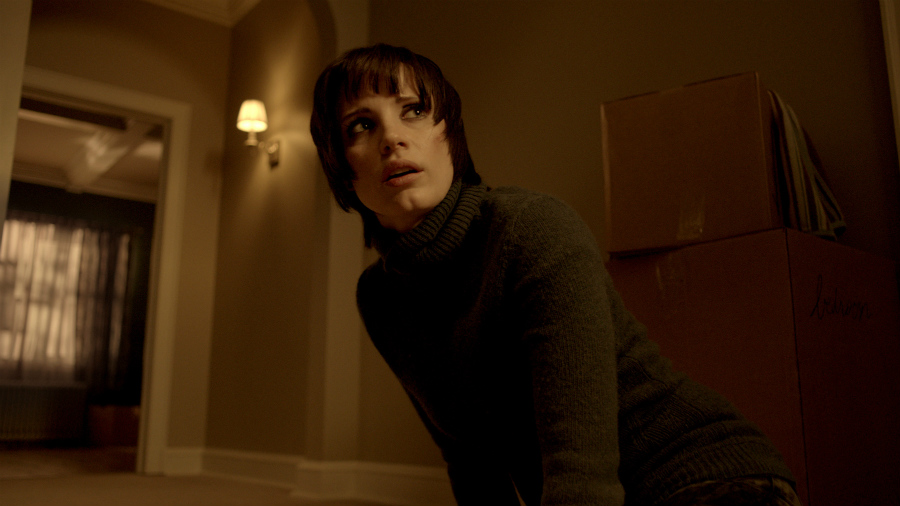 In times past, actors began in horror movies and then worked their way up the ladder of respectability to distinguished dramas, sophisticated comedies, and blockbuster action movies. Thereafter, they rarely deigned to return. But times have changed, and, more and more, top-name actors have been drawn back to terrifying thrillers and scary suspense stories -- even if they didn't start there.

She leapt into public consciousness with a series of excellent performances in riveting dramas like Zero Dark Thirty, and followed that up with her first role in a horror movie. In Mama, produced by Guillermo del Toro, she played an irresponsible young woman who cares for two very unusual children. But she must have liked the experience, because she's working again with del Toro on Crimson Peak, a classy haunted house movie due out in October. 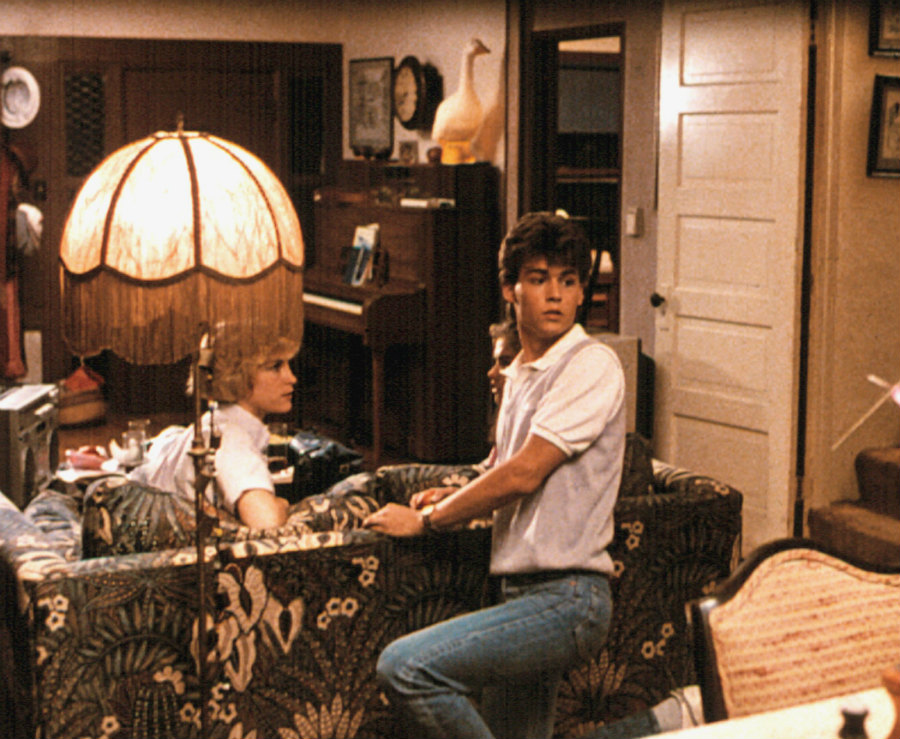 The actor made his feature debut in Wes Craven's A Nightmare on Elm Street way back in 1984. Depp's taste for terror grew through his many collaborations with director Tim Burton, beginning with Edward Scissorhands and continuing through horror titles like Sleepy Hollow and Dark Shadows. He's also indulged his love for the genre in thrillers such as The Ninth Gate, From Hell, and Secret Window. 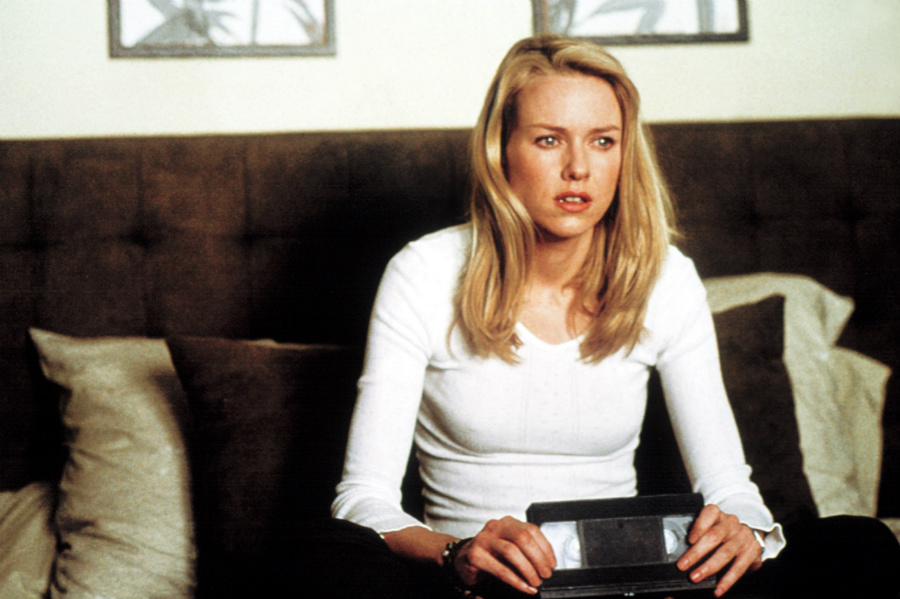 Early in her career, Watts scored the lead role in Children of the Corn: The Gathering, the fourth installment in the horror series. Later, after she won critical acclaim for her performance in David Lynch's Mulholland Dr., she starred in The Ring, a terrifying remake of a Japanese horror film. She starred in the sequel as well, not to mention Stay, a thriller that tiptoed into terror territory. 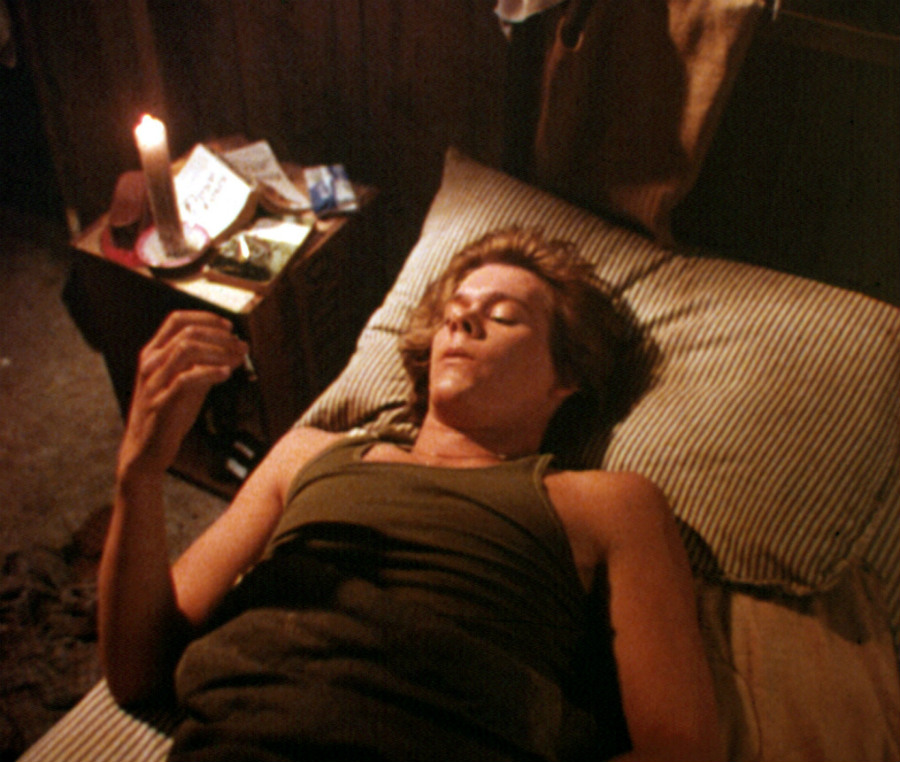 Every horror fan worth his or her salt knows that Mr. Bacon had sex and was subsequently killed in the original Friday the 13th, one of his first film roles (i.e., pre-Footloose). Ten years later, he played a key role in the spooky thriller Flatliners and starred in the fun monster flick Tremors. Then he was absolutely compelling in the horrifying Stir of Echoes. Most recently he's been starring in the highly disturbing The Following on television, which often treads into the fright field. 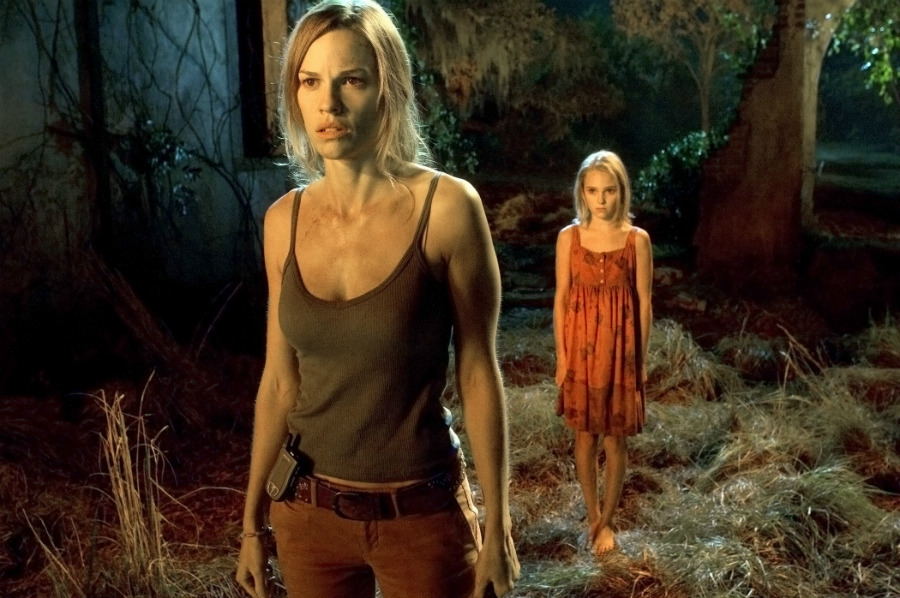 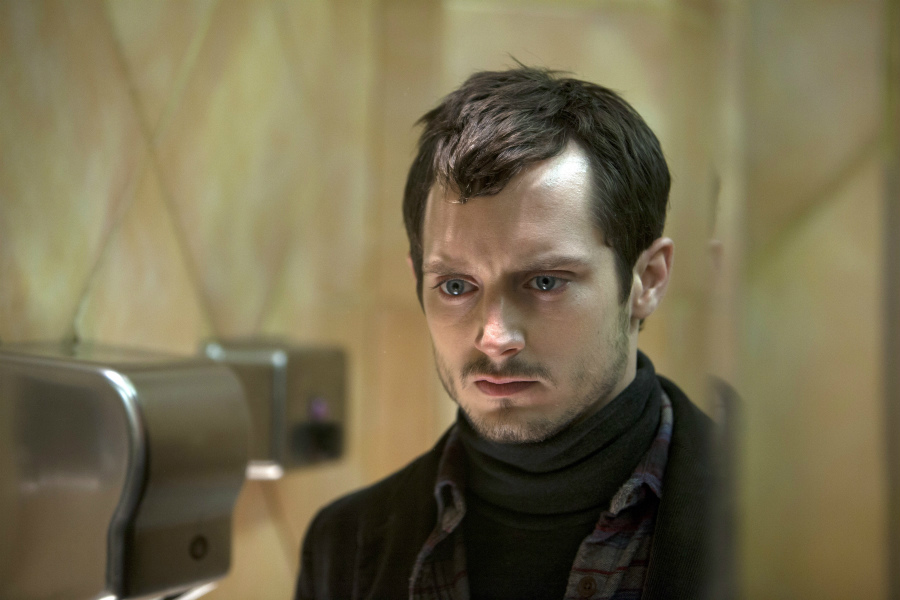 Young Mr. Wood did battle with Macaulay Culkin in the thrillingly adolescent The Good Son and then went to a horror-filled high school in The Faculty. After the grand success of the Lord of the Rings trilogy, Wood tapped into his darkest homicidal urges in Maniac as a very unpleasant serial killer. 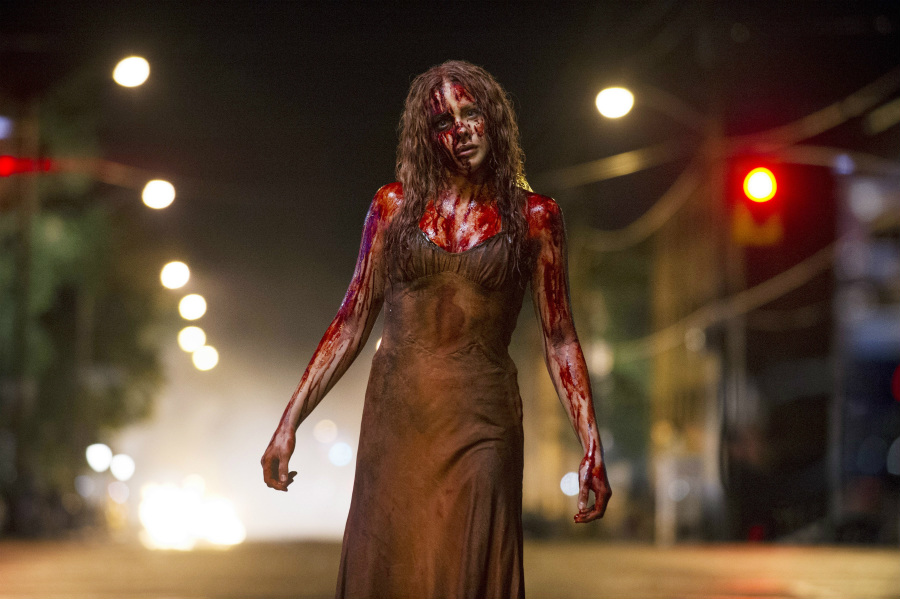 The 8-year-old actress made a notable appearance in 2005's The Amityville Horror. A few years later, she impressed as a lonely vampire in Let Me In. More recently, she appeared in Tim Burton's Dark Shadows, and then took on the challenge of the lead role in the Carrie remake, demonstrating clearly that she's another star who is not ashamed of horror.