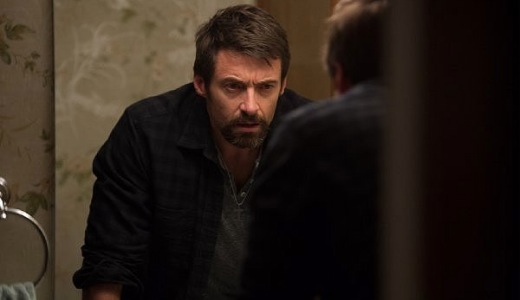 One Big Scene is a weekly column dedicated to spectacular visual sequences we’re recommending you see in the theater. If you have ones you’d like us to write about, let us know in the comments section.
Yes, the summer movie season is behind us, and with it goes the spectacle that accompanied large-scale movies like World War Z, Man of Steel and Iron Man 3. But that doesn’t mean the multiplexes are devoid of breathtaking scenes directed by storytellers with an eye for commanding visuals.
You probably could imagine that there are two or three jaw-dropping scenes in Denis Villeneuve’s brutal kidnapping drama Prisoners – particularly when I inform you that cinematographer Roger Deakins in on the job. But which scene stood out for its sheer, dark beauty? Read on.
The Scene
Villeneuve sets the majority of Prisoners in the rain. During a recent interview, he told me that it was a conscious choice -- that he sought the sullen mood a thunderstorm can provoke. Often, he said the cast and crew waited around for bad weather… the opposite of what film sets usually do.
During a gripping scene near the end of Prisoners, Deakins taps into the fear and confusion that can occur during a storm. I can’t explain too much about what’s happening in the scene without ruining a few key plot points. What I can tell you is that Jake Gyllenhaal’s character, Detective Loki, is racing to reach a hospital emergency room. He, himself, has been injured, and blood drops from his forehead into his eyes. And the rain just won’t let up… clouding his windshield and throwing off his sense of perception.
Deakins plunges us into that storm. We feel the fear gripping Gyllenhaal’s spine. It’s a race against time in a near-impossible driving situation, and it’s the One Big Scene from Prisoners that I think you absolutely need to see on the big screen.
So what are national critics saying about Prisoners as the movie prepares to open?
What Critics Are Saying: 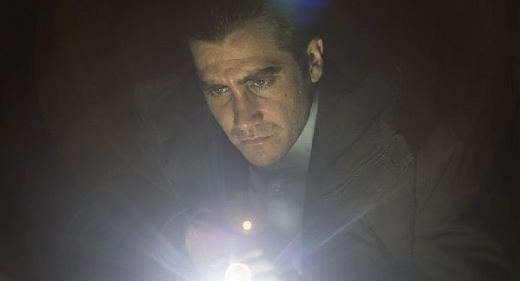 “A spellbinding, sensationally effective thriller with a complex moral center that marks a grand-slam English-lingo debut for the gifted Quebecois director Denis Villeneuve.”
- Scott Foundas, Variety
“This is a powerful, engrossing film that transcends the normal constraints of its genre and is worth your investment of both time and attention.”
- Charlie McCollum, San Jose Mercury News
“A sombrely impressive thriller in the style of Mystic River and Zodiac.”
- David Denby, New Yorker
Prisoners opens everywhere on September 20.

Listen: Huge 'Thor 2' News, Plus: How 'Star Wars' Is Following in Marvel's Footsteps

Listen: Huge 'Thor 2' News, Plus: How 'Star Wars' Is Following in Marvel's Footsteps