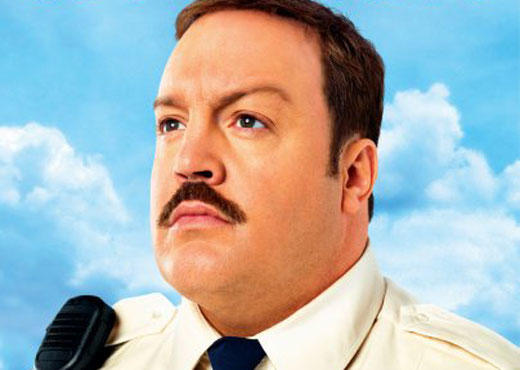 Kevin James is back as the sequel to the 2009 comedy Paul Blart: Mall Cop gets a green light.

The sequel is close to landing a director. THR reports that Andy Fickman (She's the Man, Race to Witch Mountain) is currently in negotiations to helm the project.

Adam Sandler and Todd Garner are returning to produce the film, which James cowrote.

Filming is slated to begin in April so it's feasible this movie could hit theaters during the first few months of 2015. 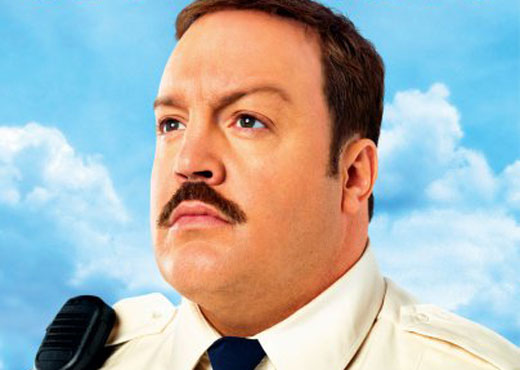 Paul Blart: Mall Cop was a surprise hit when it made $146 million domestically. The film marked James' first starring role in a Sandler-produced film following a couple of uncredited bit parts in other Happy Madison productions.

In the first film, James played a shopping-mall security guard who is thrust into action when a gang of crooks stage a takeover.

No word yet on what the second film will be about, but it begs the question: are you even interested in a second Paul Blart movie?