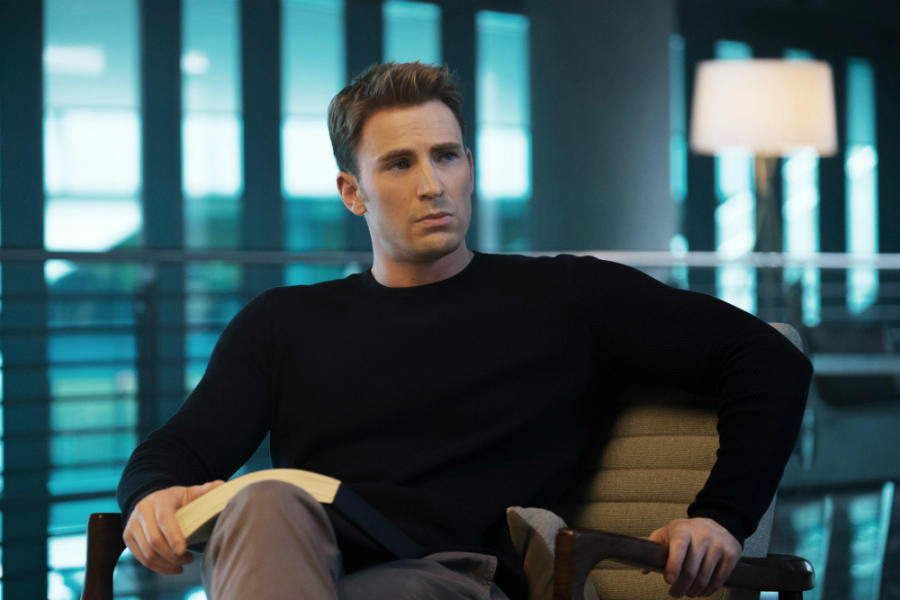 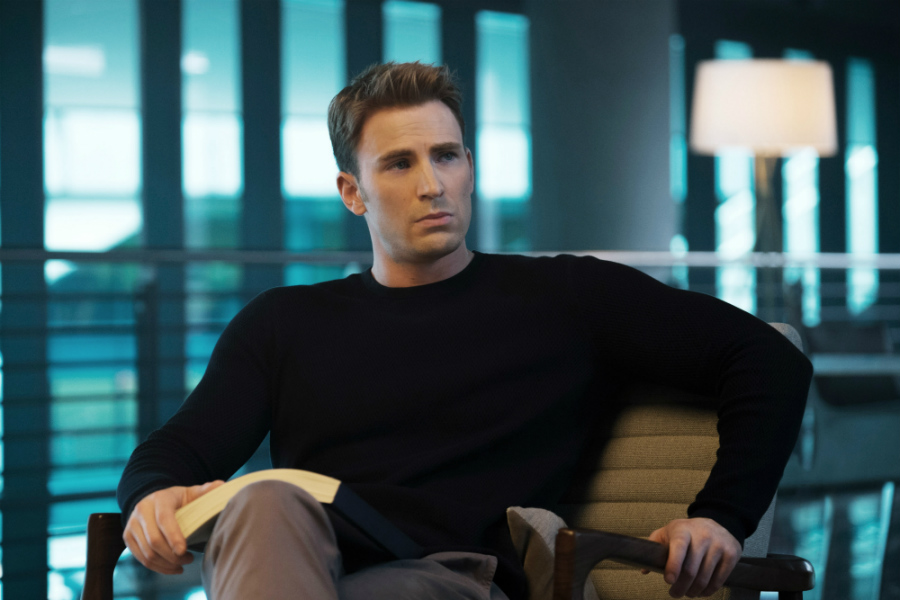 Jekyll: This past July, we heard that Chris Evans, also known as Captain America (above), would star in Jekyll, based on the modern-day BBC miniseries adaptation of Robert Louis Stevenson's classic story about a dangerous man with a split personality. Now comes word that Ruben Fleischer (Zombieland) will direct the project, though it's not known when it might start production. [Deadline] 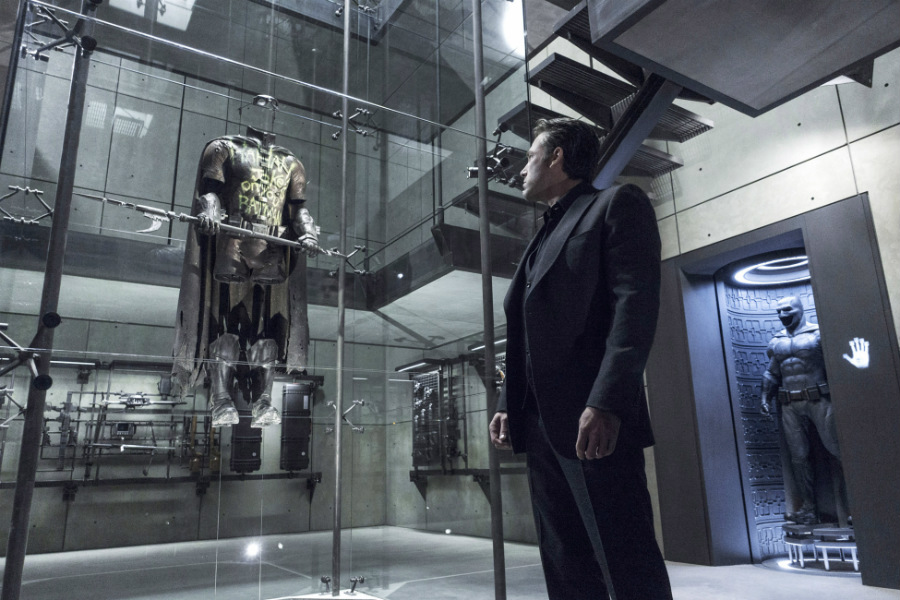 Batman: Ben Affleck says he is "not in any hurry" to make the Batman solo movie that he is currently cowriting and is slated to direct. Affleck says, “I’m a real believer in not reverse engineering projects to meet a window or a date, but rather when you get the right story, the right idea, the right thing, then you make the movie. That’s what we’re doing, and I’m hoping to get that done. I’m spending a lot of time working on that, but also working on other stuff." [Batman News] 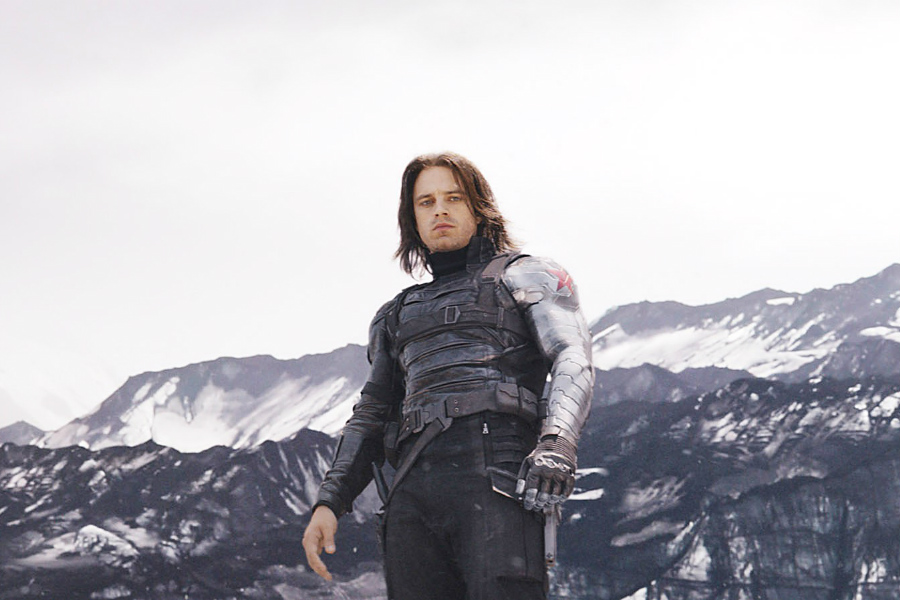 I, Tonya: Sebastian Stan (Captain America: Civil War, above) will costar opposite Margot Robbie in I, Tonya. Robbie stars as infamous ice skater Tonya Harding, who plotted with her ex-husband (Stan) to attack her rival Nancy Kerrigan just before the U.S. championship competition in 1994. Production will begin in January under the direction of Craig Gillespie (The Finest Hours). [Deadline]

Unforgettable Trailer: Katherine Heigl faces off against Rosario Dawson in the first trailer for Unforgettable. Heigl plays the ex-wife of Geoff Stults; she is none too happy when he marries Dawson. Cheryl Ladd and Whitney Cummings also star. The thriller is set to open on April 21. [Movieclips]

Next Article by Kersey Campbell

Make Your Own 'Monster' Tree Pin

Make Your Own 'Monster' Tree Pin