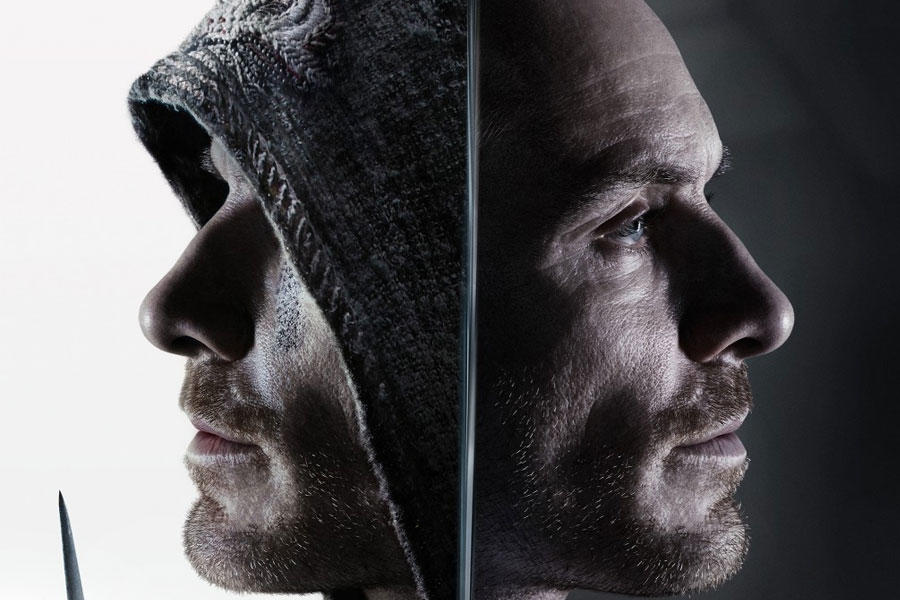 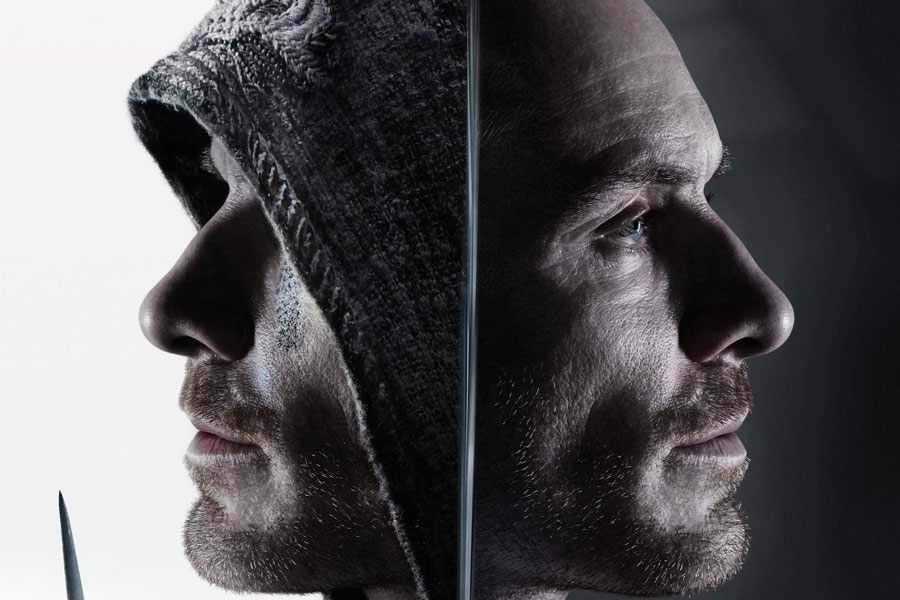 Assassin's Creed hasn't even hit theaters yet but already the talk of a sequel is well underway. After all, this is the first movie based on a game series with nine main entries, plus over a dozen other smaller games, comics and novels. The only reason it got the green light in the first place was out of the hope it would spawn a whole bunch of sequels.

With that said, fans of the games may feel a bit burned that the first sequel talk has nothing to do with any of the games.

If the movie, starring Michael Fassbender, will be your first exposure to the world of Assassin's Creed, the basic overview is that each story involves characters using a technology that allows them to interact with memories from the past, with each game entry having been set in the far distant past, be it during the Third Crusade or the American Revolution. The first movie will go back in time to the Spanish Inquisition. Its sequel, however, could forgo that ancient-past tradition all together, though, and be set when your grandparents were still young.

That's if director Justin Kurzel gets his way, at least. He told Premiere he's interested in the sequel set in America during the Cold War in the 1950s, and he'd love to do it as a film noir. That would certainly be a big departure from the games' more adventurous, swashbuckling roots, but it could be quiet cool. Not everything needs to be an old-time mystery set amidst massive cathedrals. Shadowy alleys and dingy bars can easily be the home to intrigue and action.

Of course, all of this depends on Assassin's Creed being a hit in the first place. If it's a dud -- and video game movies don't have a foolproof track record -- it's unlikely we'll see any sequel. But if it's even a modest hit, and Kurzel returns, Assassin's Creed 2 may look radically different than the trailer below.

Watch the Music Video for "How Far I'll Go" from 'Moana'

Watch the Music Video for "How Far I'll Go" from 'Moana'