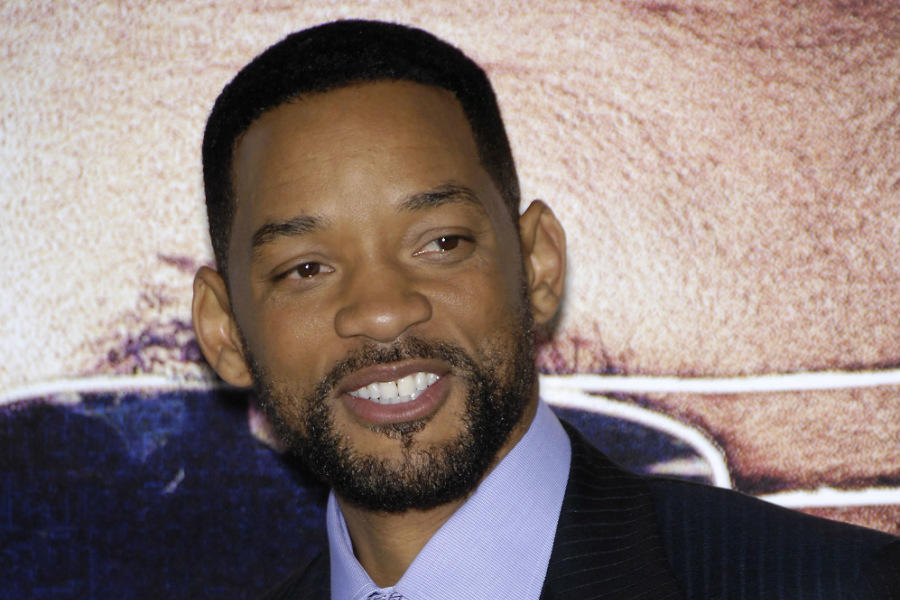 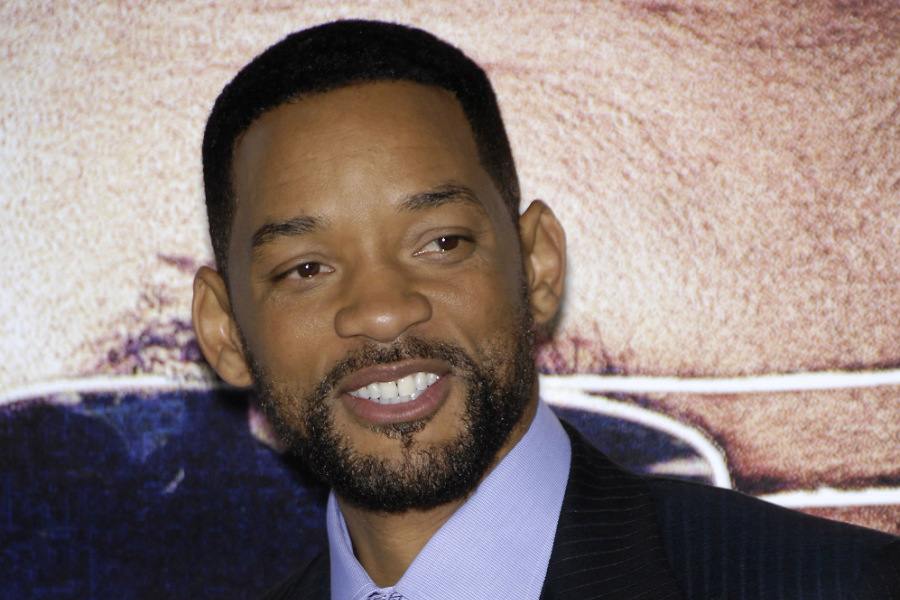 Collateral Beauty: Will Smith will star opposite Rooney Mara in Collateral Beauty. The drama revolves around an advertising executive who goes into an emotional nosedive after suffering a personal tragedy, and the efforts by his fellow workers to raise his spirits. Smith replaces Hugh Jackman, who exited the lead role last month. Alfonso Gomez-Rejon (Me and Earl and the Dying Girl) will direct, based on a script by Allan Loeb (Rock of Ages). [Deadline] 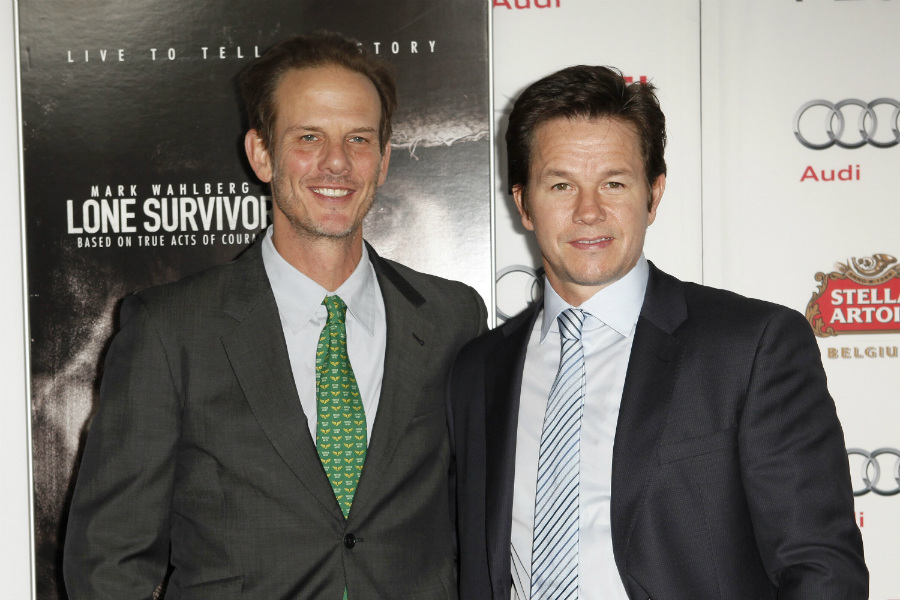 Patriots' Day: Peter Berg is in final negotiations to direct Patriots' Day, one of several competing projects that aim to tell the story of the 2013 Boston Marathon terrorist bombing. This version is based on an account by Boston Police Commissioner Ed Davis; Mark Wahlberg is said to be "circling" the lead role. Berg and Wahlberg previously teamed on Lone Survivor and the upcoming Deepwater Horizon. [Variety] 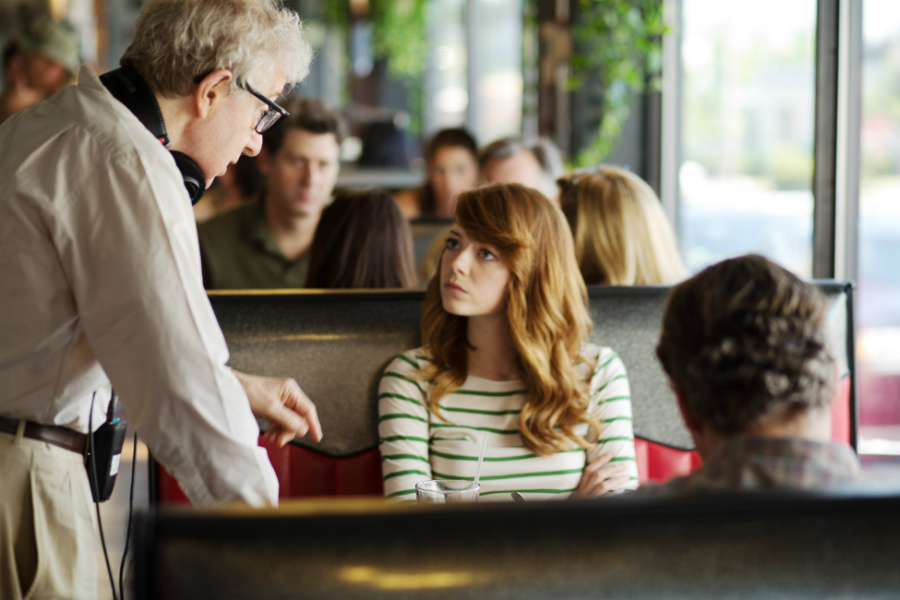 Woody Allen: We previously heard that Kristen Stewart, Jesse Eisenberg and Bruce Willis would be starring in the next movie from Woody Allen (Irrational Man, above with Emma Stone), and now comes word that Corey Stoll (Ant-Man), Blake Lively, Parker Posey, Jeannie Berlin, Anna Camp and Paul Schneider, among others, have joined the cast. As usual with Allen, no details on the untitled project have been revealed, although it's known that filming is set to begin this month in New York and Los Angeles. [EW.com] 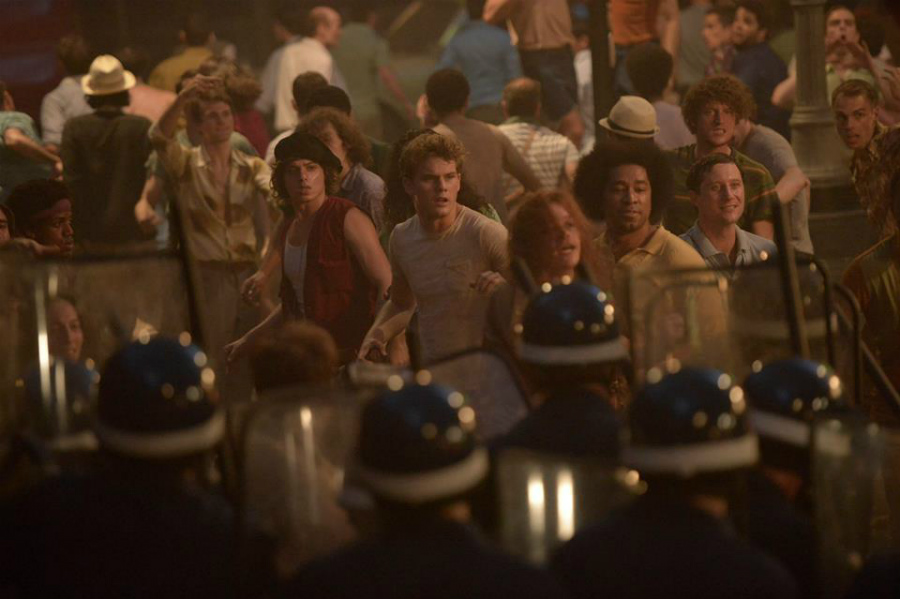 Stonewall Trailer: Directed by Roland Emmerich, Stonewall tells the story of the real-life Stonewall Riots in 1969 through the eyes of a fictional young man (Jeremy Irvine) who is kicked out of his parents' home, comes to New York, and joins the burgeoning gay-rights movement. The first trailer sets the mood; the movie is heading to theaters on September 25. [Movieclips]