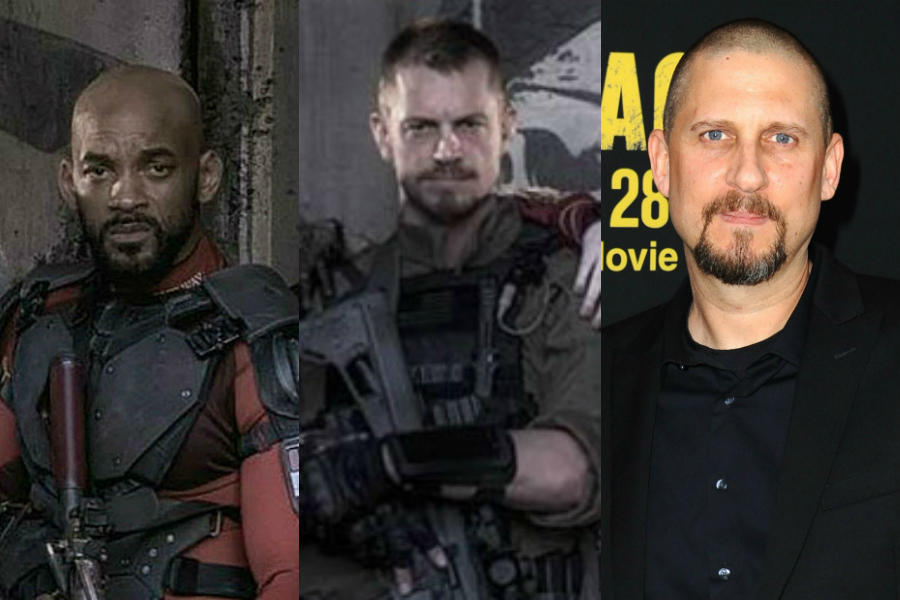 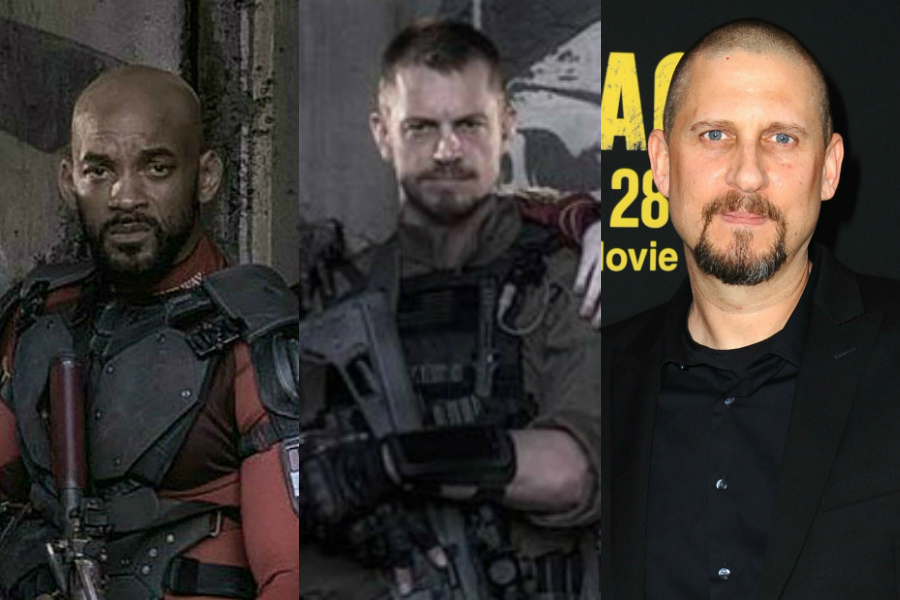 Bright: Will Smith and Joel Edgerton will reunite with their Suicide Squad director, David Ayer, for an action movie titled Bright. Max Landis (American Ultra, Victor Frankenstein) wrote the original screenplay, which is described as "a contemporary cop thriller, but with fantastical elements." Suicide Squad opens in theaters on August 5. [Deadline] 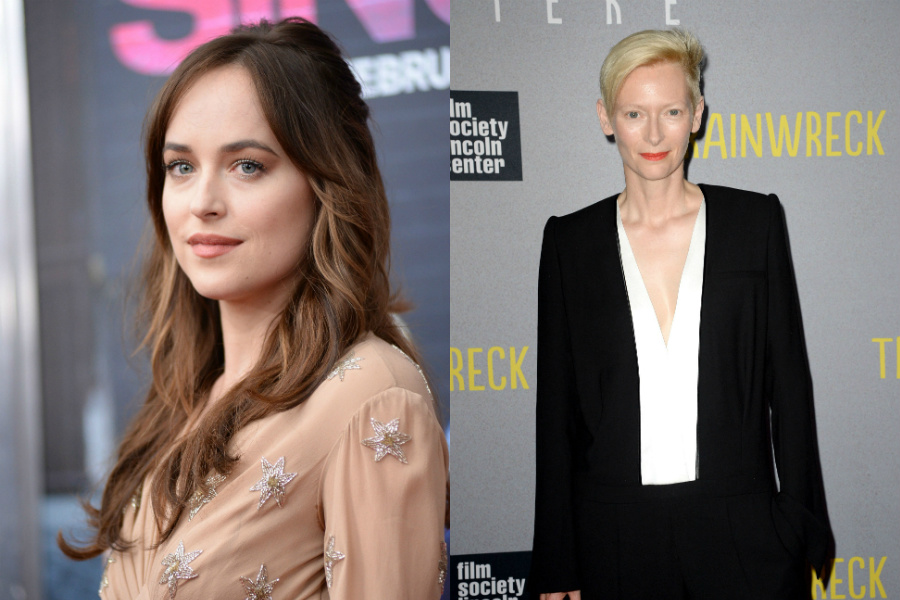 Suspiria: Reportedly, Dakota Johnson and Tilda Swinton will star in a new version of horror-thriller Suspiria. The 1977 original, directed by Dario Argento, followed a new student at a ballet academy in Germany who discovers that the school harbors supernatural secrets. Luca Guadagnino is set to direct the remake and also revealed the casting. He recently worked with both actresses on A Bigger Splash, which opens on May 4. [Twitter via Bloody Disgusting] 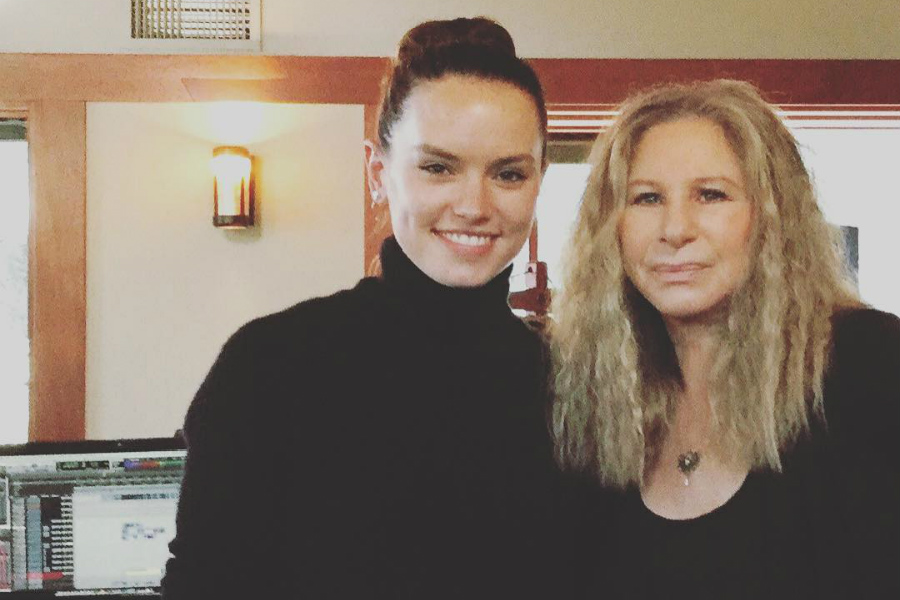 Daisy Ridley: Actress Daisy Ridley (Star Wars: The Force Awakens) has already started filming Star Wars: Episode VIII in Europe, but she recently enjoyed a whirlwind weekend in Hollywood that included time spent with the legendary Barbra Streisand. Ridley shared a photo on social media, captioned: "I'm gonna end this spate of pictures detailing my insane weekend with this... Ummmmmmmmmmmm…" Before that happened, director J.J. Abrams had hinted about Ridley's plans to record a song with a "massive superstar person." [Instagram via Variety] 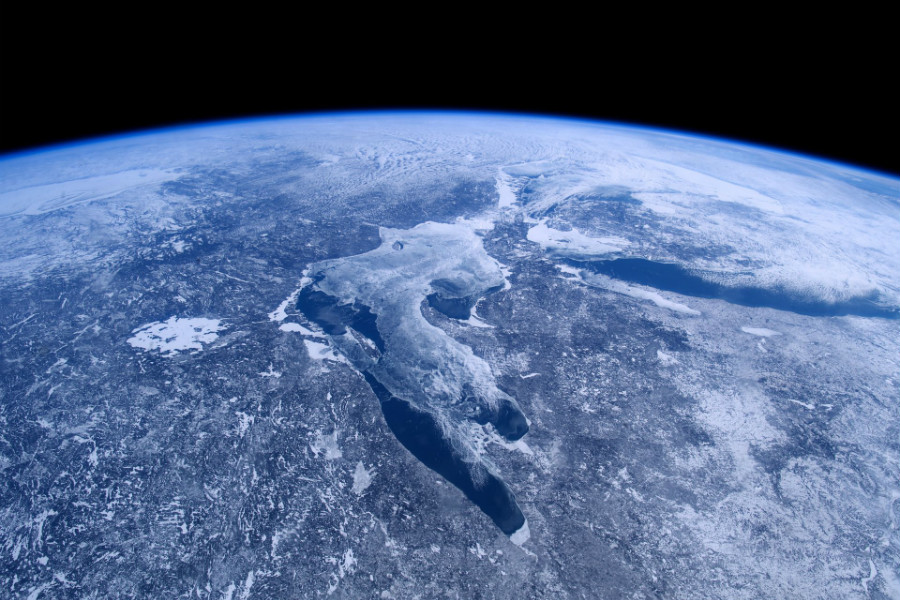 A Beautiful Planet Trailer: Jennifer Lawrence narrates a new trailer for A Beautiful Planet. The documentary features stunning footage shot by the 2015 crew of the International Space Station. The movie will open in IMAX theaters on April 29. [Movieclips]

Next Article by Gael Fashingbauer Cooper

Underwood 2016 and Beyond: Catching Up with the House of Cards Stars

Underwood 2016 and Beyond: Catching Up with the House of Cards Stars