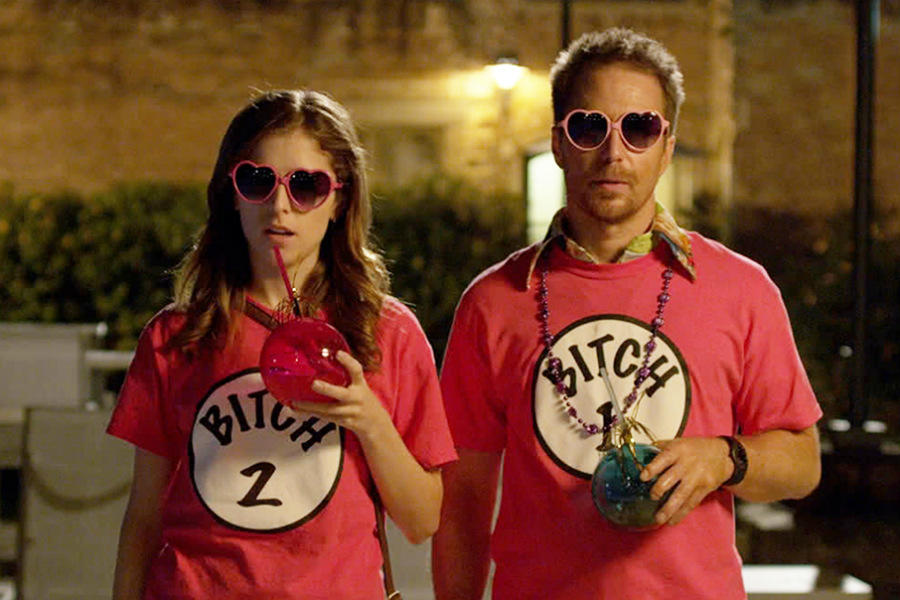 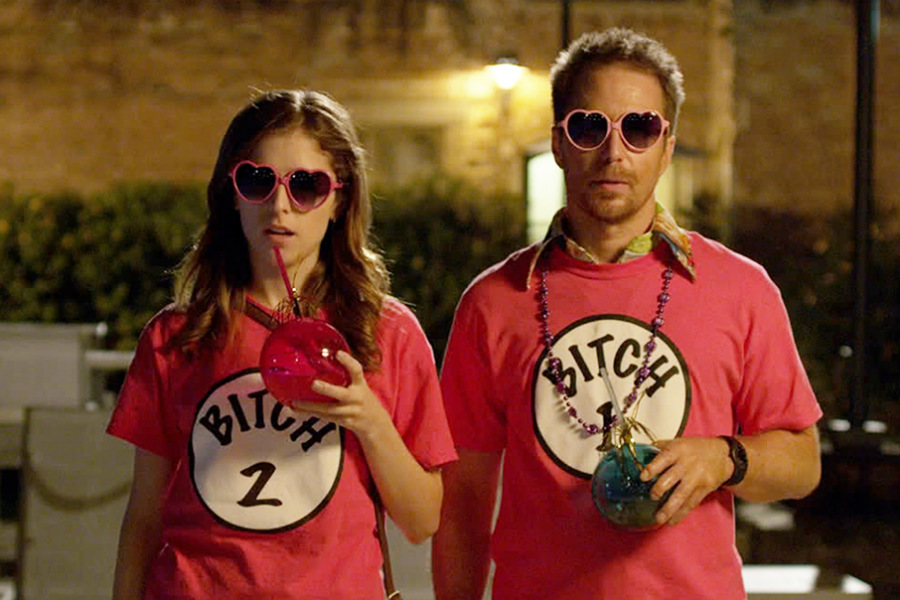 Mr. Right Trailer: Anna Kendrick stars in Mr. Right as a woman who falls for a wonderful guy (Sam Rockwell). Little does she know that he's a hit man on the run from dangerous criminal cartels. Tim Roth also stars; the movie opens in theaters on April 8. [Movieclips] 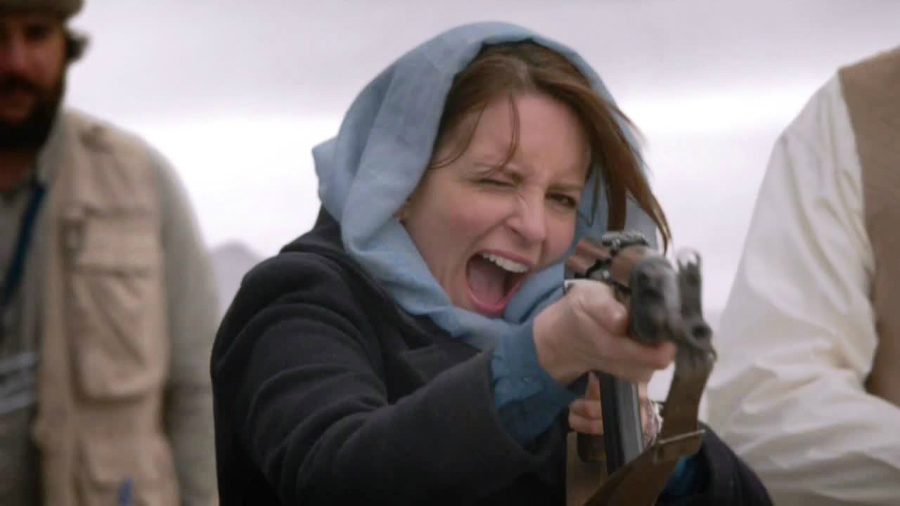 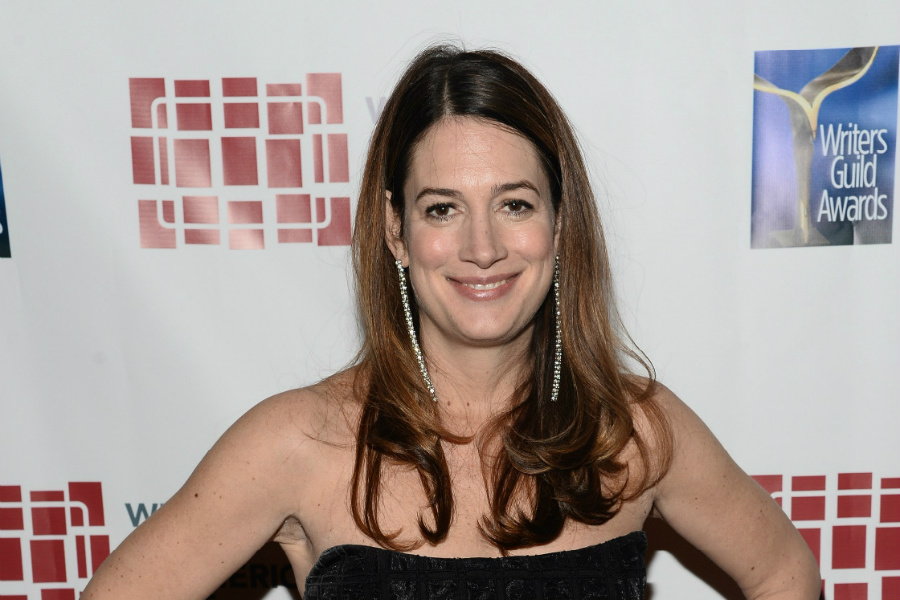 The Grownup: Gillian Flynn (above), the author of the wildly popular novel Gone Girl, wrote a short story titled The Grownup that was published in a stand-alone version last fall; it follows a woman who makes a living by pretending to be a psychic. Now the story has been packaged, together with a screenwriter and a producer, and is generating considerable heat from at least four studios bidding to make the screen version. [Deadline] 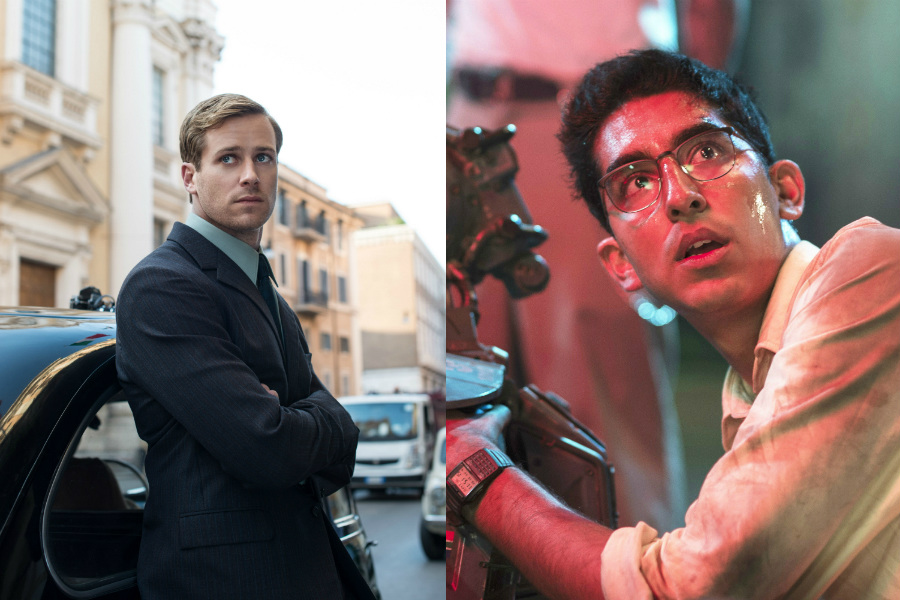 Hotel Mumbai: Armie Hammer (The Man from U.N.C.L.E., above) and Dev Patel (Chappie, above) are in negotiations to star in Hotel Mumbai, based on the real-life terrorist attacks that took place in 2008 in Mumbai, India. If negotiations are successful, Patel will also serve as an executive producer on the project, which details the 68 hours during which hundreds of people were held hostage by a group of militants. [Deadline]

Next Article by Caryn Bailey