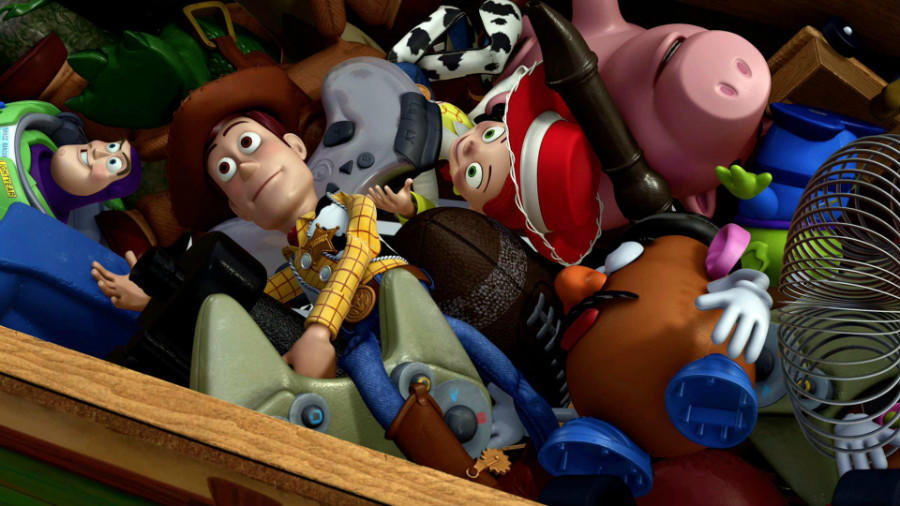 Toy Story 4: More details about Toy Story 4 have now been revealed. According to Pixar Animation Studios President Jim Morris, the movie will be a romantic comedy that will stand apart from the first three intallments of the series; also, there won't be as much focus on the interaction between the characters and children. Rashida Jones and Will McCormack are writing the screenplay; John Lasseter is once again directing. The movie will release on June 16, 2017. [Disney Latino via SlashFilm] 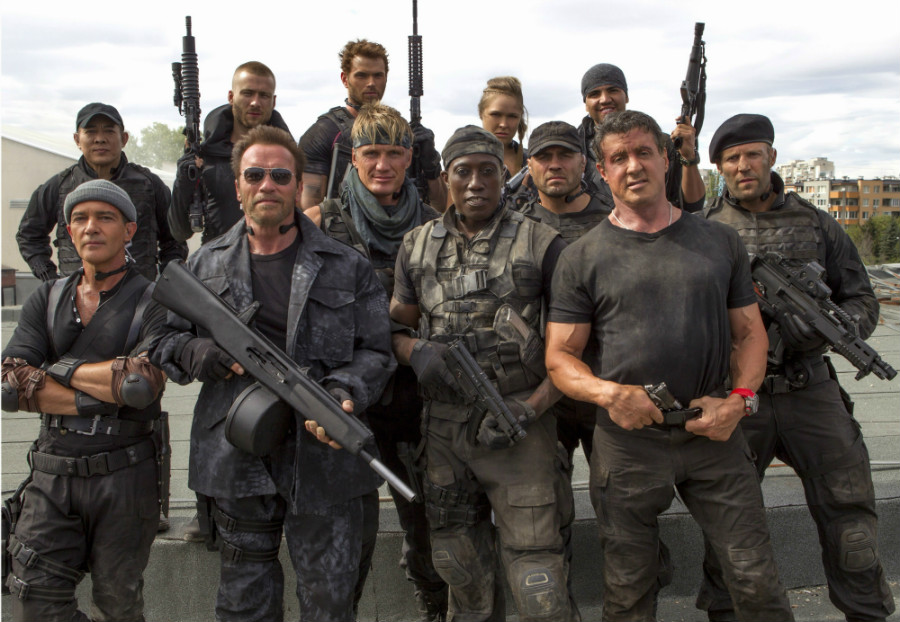 The Expendables: Sylvester Stallone is taking The Expendables to the small screen. He will serve as executive producer for an "event series" that Fox is developing for television. The intention is for iconic TV stars to form a new team whose mission is take down a terrorist. It's still early stages, but the idea certainly leaves things wide open for a variety of beloved TV heroes to appear. [Deadline] 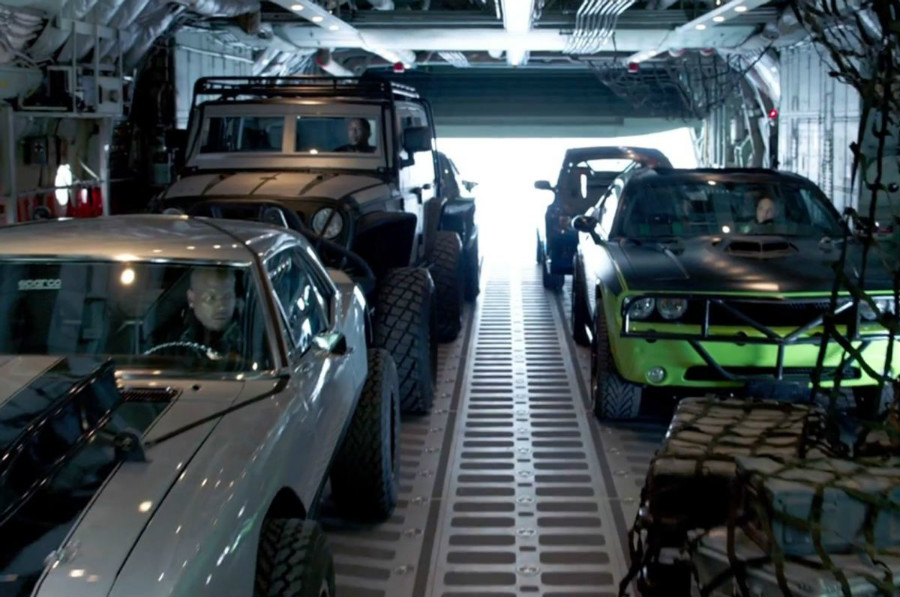 Furious 7 TV Spot: A new TV spot for Furious 7 provides an extended first look at the movie, which smashes into theaters on April 3. The action starts in the skies before plunging to the ground… eventually. Vin Diesel, Paul Walker, Michelle Rodriguez, Dwayne Johnson and Jason Statham star. [MovieClips]

'Avengers: Age of Ultron' Yearbook: What If the Cast All Went to High School Together?

'Avengers: Age of Ultron' Yearbook: What If the Cast All Went to High School Together?