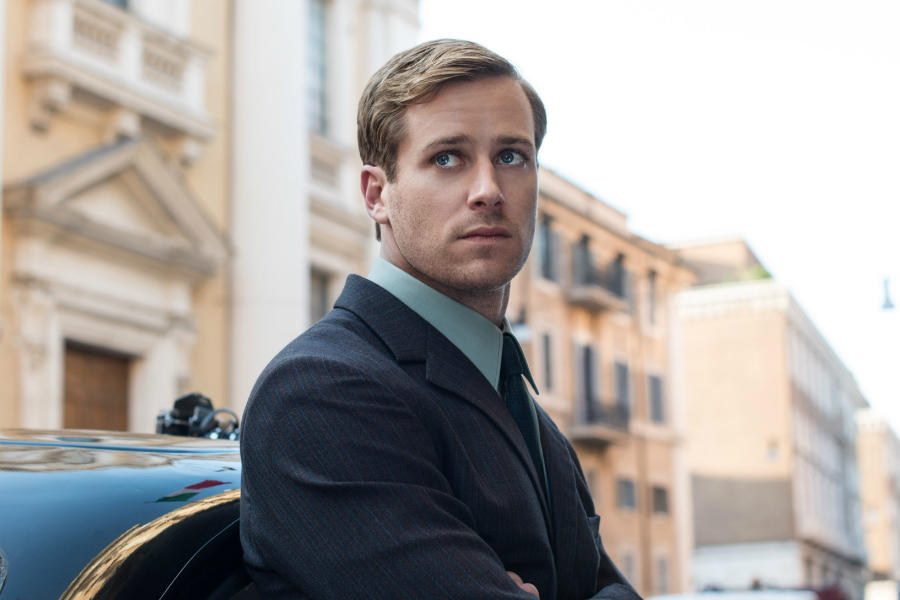 News Briefs: 'The Man from U.N.C.L.E.' Sequel in the Works 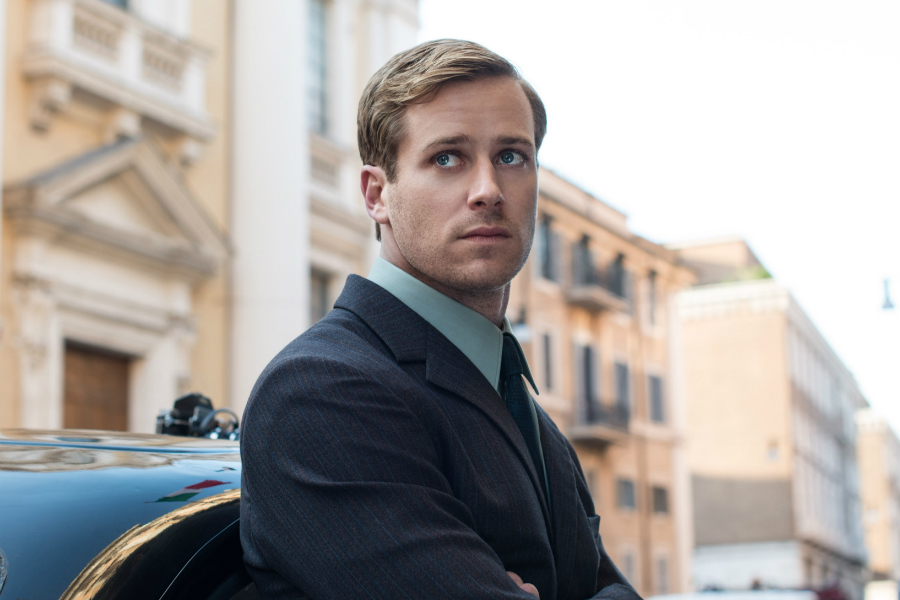 The Man from U.N.C.L.E.: Armie Hammer, who starred in The Man from U.N.C.L.E., says that a script for a sequel is being written by Lionel Wigram, who produced and cowrote the original. As of yet, however, there is no official confirmation that Warner Bros. is funding or developing a sequel. [Slashfilm] 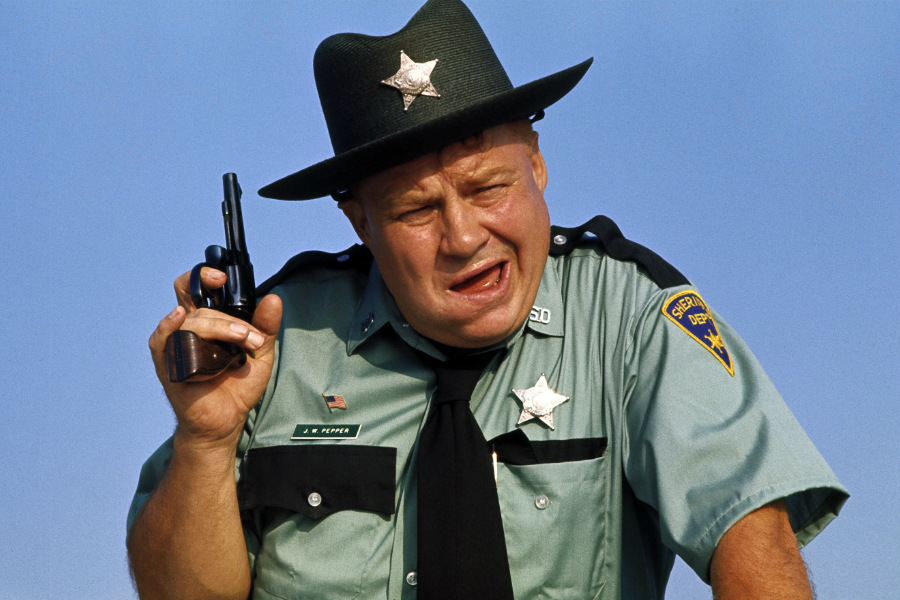 Clifton James: Perhaps best known for his role as Sheriff Pepper in the James Bond adventures Live and Let Die (above) and The Man with the Golden Gun, Clifton James enjoyed a long and varied career as an actor stretching over more than 50 years, making other memorable appearances in movies like Cool Hand Luke and Superman II. Now he has passed away, aged 96. [BBC] 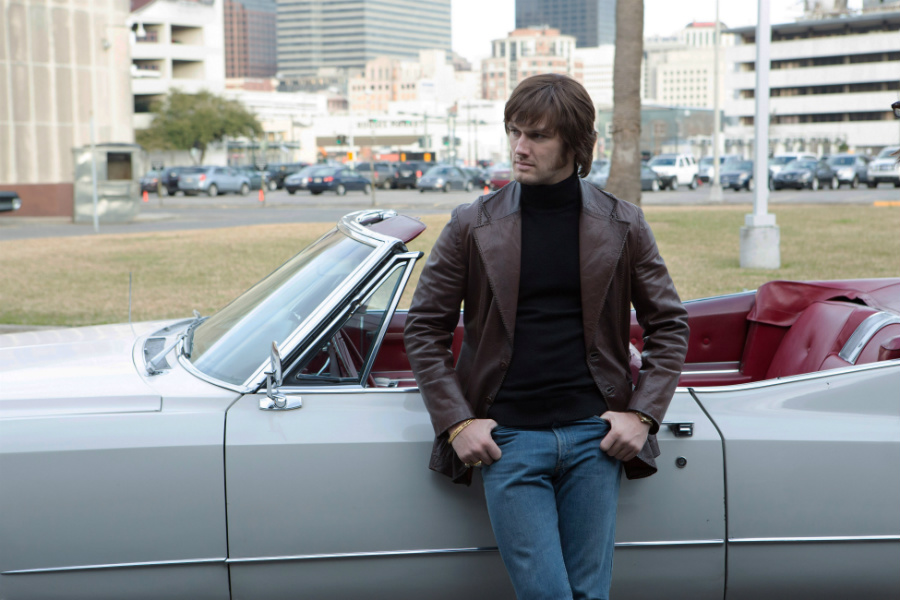 Back Roads: Alex Pettyfer (Elvis & Nixon, above) will star in murder mystery Back Roads. The actor is also making his feature directorial debut on the project, which costars Jennifer Morrison, Juliette Lewis and Nicola Peltz. Based on a novel by Tawni O'Dell, the movie follows a young man (Pettyfer) who must care for his three younger sisters when his father is killed and his mother is imprisoned for the murder. Before long, he becomes the leading suspect in another murder case. [Variety] 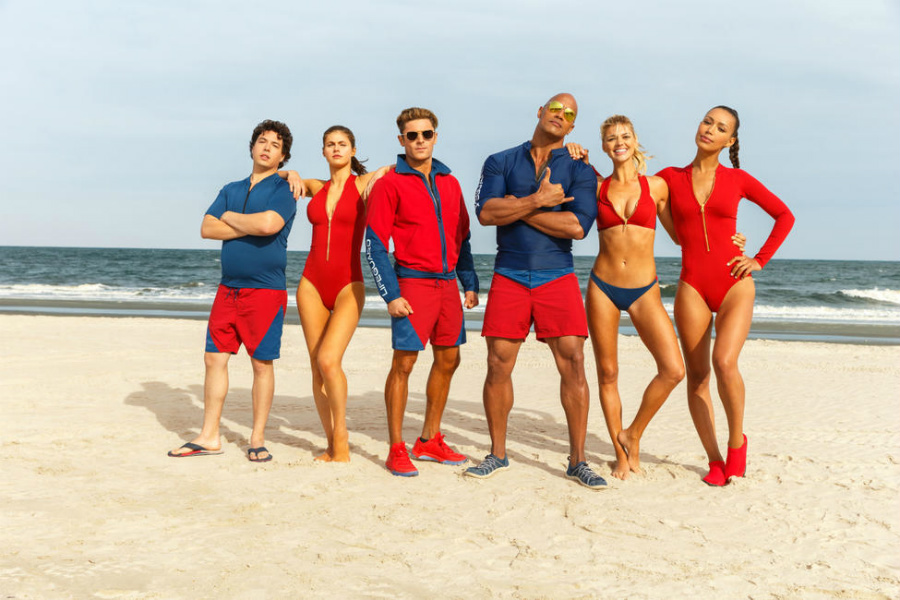 Baywatch TV Spot: A new television spot for Baywatch features fast-and-furious moments from the upcoming big-screen adaptation of the fan-favorite series. Dwayne Johnson and Zac Efron star; the movie opens in theaters on May 25. [Movieclips]