Magic Mike XXL: Production on Magic Mike XXL, the sequel to stripper drama Magic Mike, got underway yesterday in Florida. Channing Tatum leads the returning cast (minus Matthew McConaughey) as Mike, although the big news is that Elizabeth Banks, Donald Glover, Amber Heard, Andie MacDowell, Jada Pinkett Smith and Michael Strahan have joined the cast. This time around, the strippers are ready to follow Mike into retirement and will head to Myrtle Beach for one last show. The movie comes out July 1, 2015. 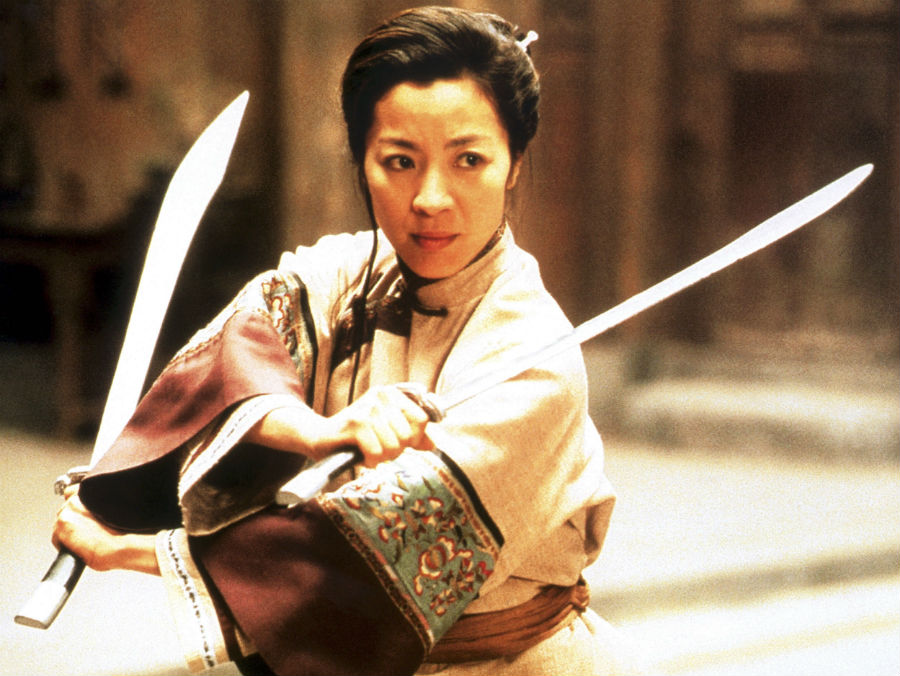 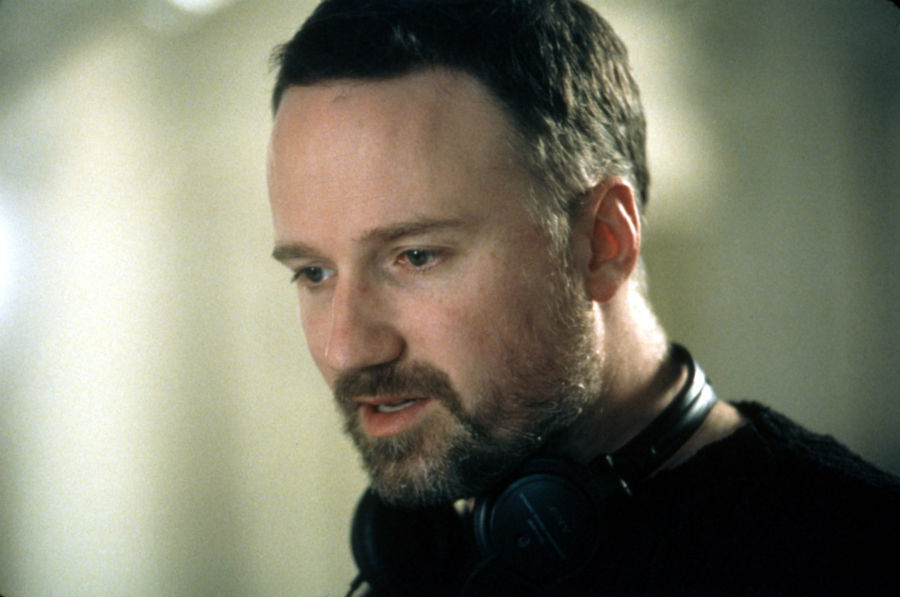 Utopia: David Fincher will direct every episode of the HBO series Utopia during 2015. Fincher helmed two episodes of House of Cards for Netflix, but this will be his first extensive experience for television. The conspiracy series is being written by Gillian Flynn, who also wrote Gone Girl, out this week. [The Guardian] 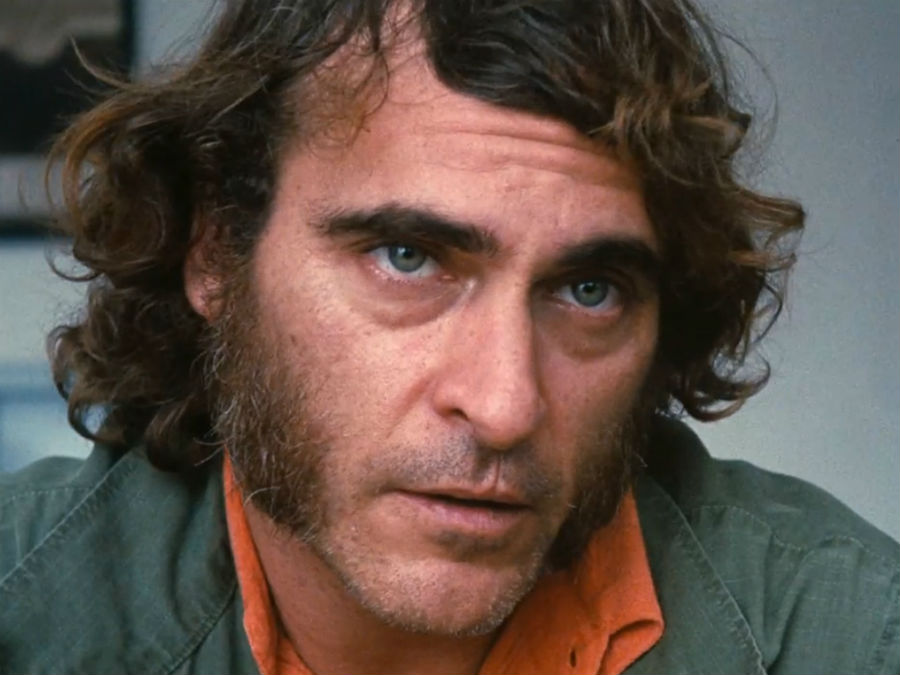 Rumor: Will 'The Avengers 3' Be Split into Two Films?

Rumor: Will 'The Avengers 3' Be Split into Two Films?