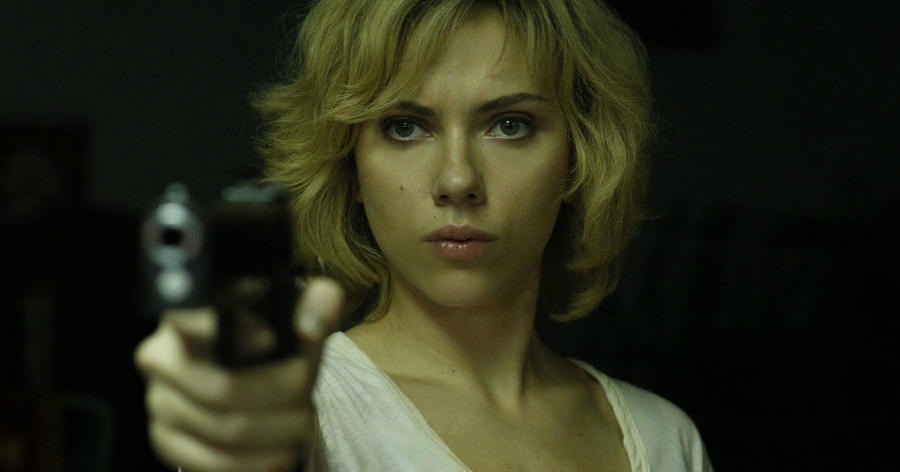 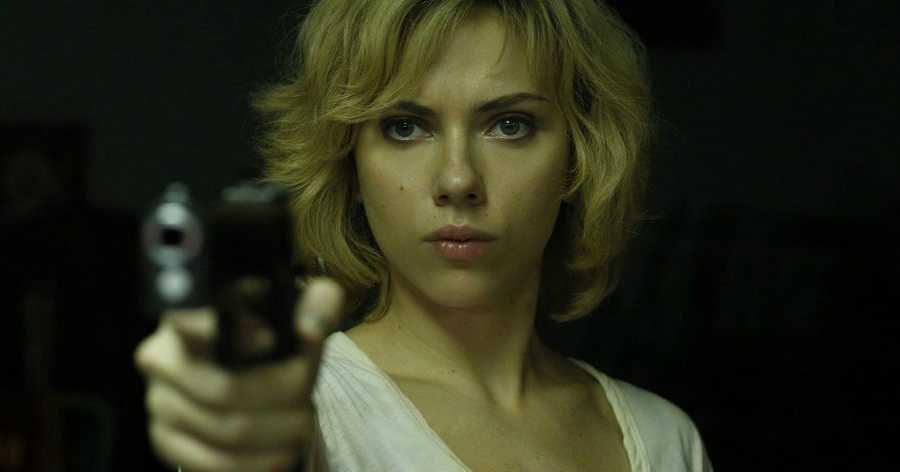 The Psychopath Test: Scarlett Johansson will star in The Psychopath Test, a psychological thriller that will be directed by Jay Roach (Meet the Parents). Kristen Gore is set to adapt Jon Ronson's book, which explores the world of "remorseless, deadly psychopaths" and the industry that has sprung up to diagnose and treat them. [Deadline] 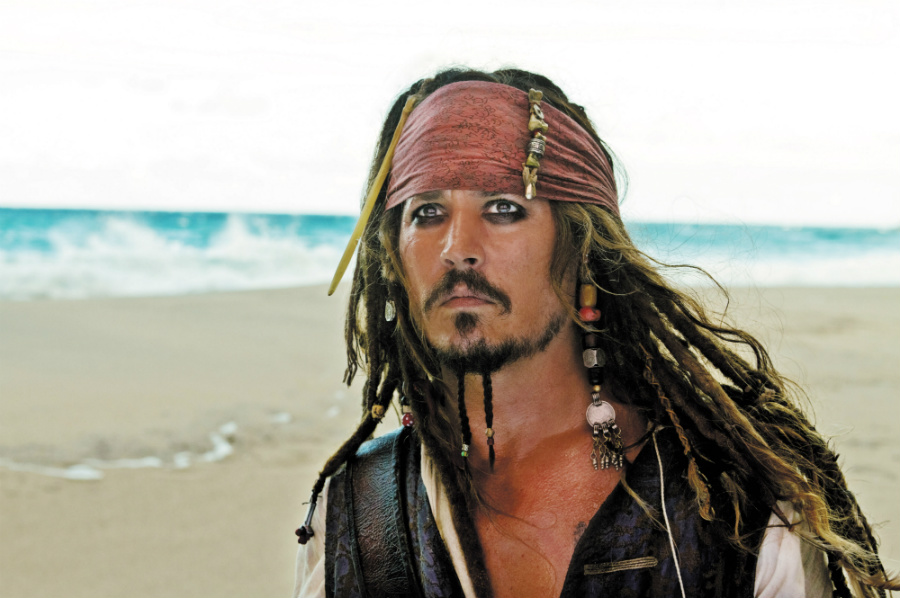 Pirates of the Caribbean: Dead Men Tell No Tales: The Pirates are going Down Under. Production has begun in Australia on the fifth installment in the Pirates of the Caribbean series, starring Johnny Depp as Captain Jack Sparrow. This time, Jack is pitted against Captain Salazar (Javier Bardem), who has escaped from the Devil's Triangle and is determined to kill every pirate at sea. Jack's only hope of survival is to find a powerful artifact known as the Trident of Poseidon. The movie is slated for release on July 7, 2017. [Disney] 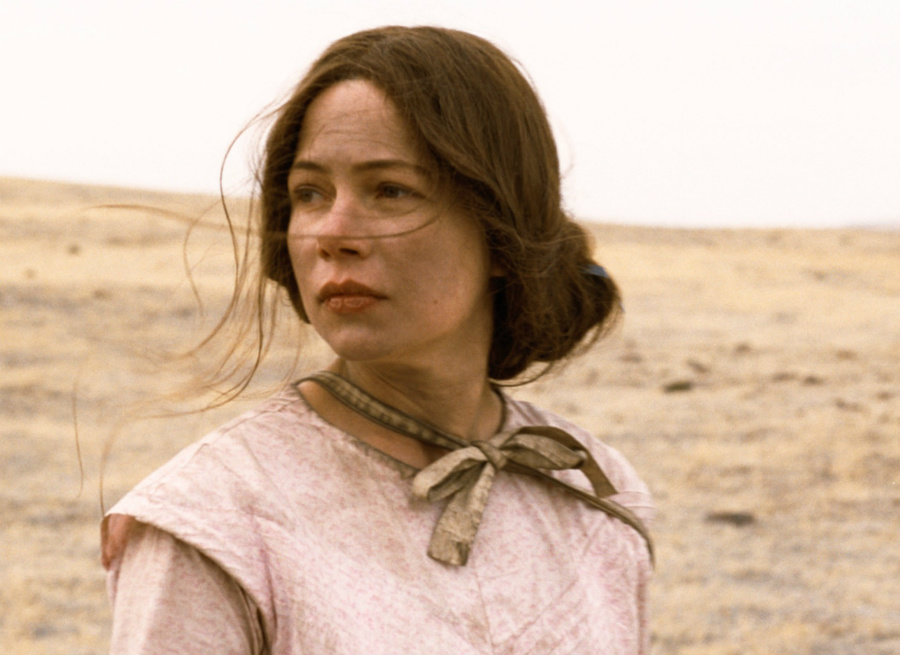 Michelle Williams: Actress Michelle Williams will reteam with director Kelly Reichardt for another indie film. They previously made the modern-day drama Wendy and Lucy and the old West drama Meek's Cutoff (above), both of which received rich critical acclaim. Their next collaboration is not yet titled, and no plot details have been revealed; all that's known is that Reichardt is writing the script and plans are to shoot the movie this spring. [Variety] 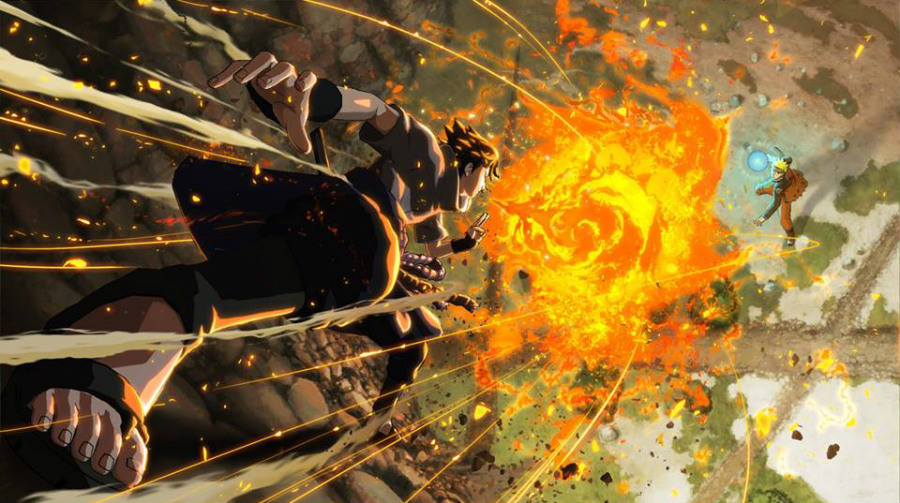 Infographic: The 2015 Oscars by the Numbers

Infographic: The 2015 Oscars by the Numbers