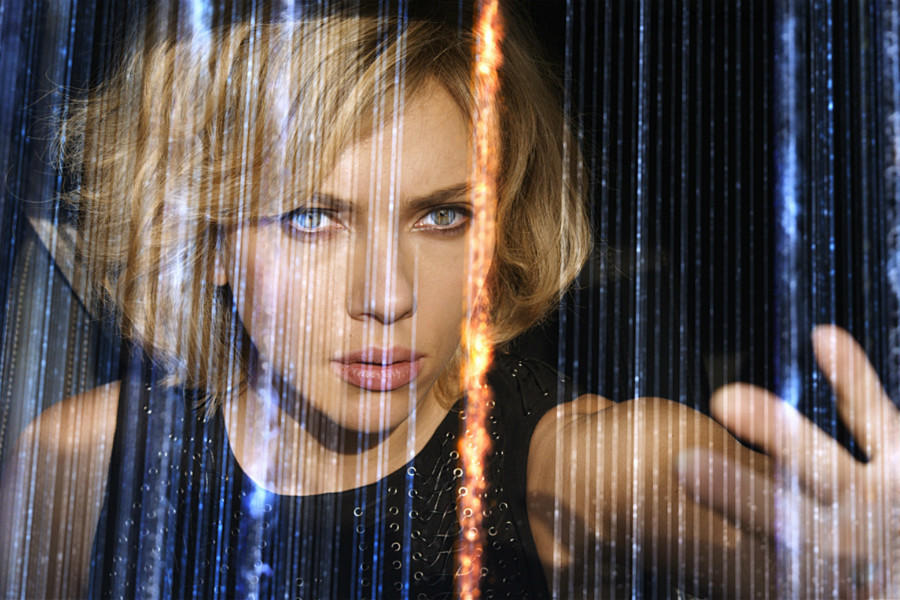 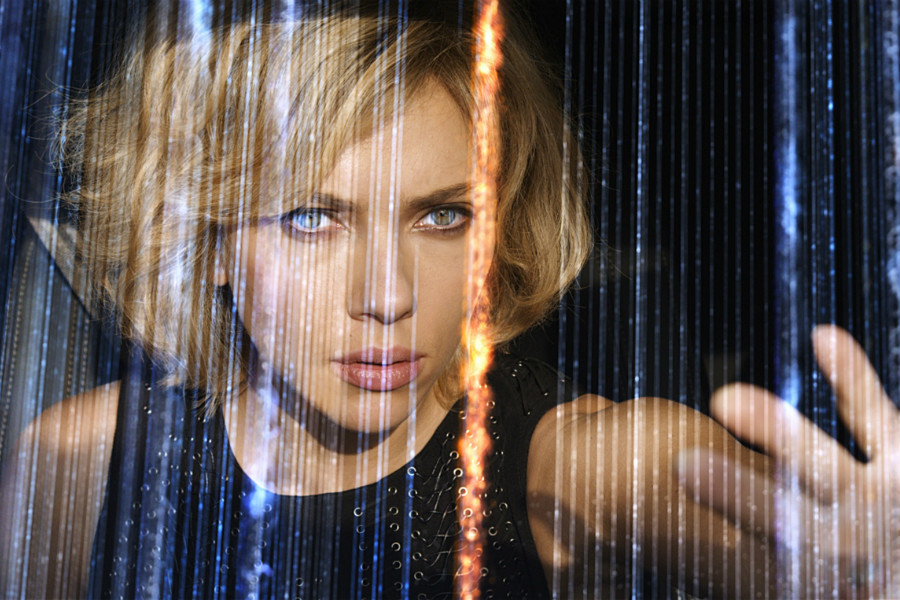 Crash Override: Scarlett Johansson (above in Lucy) is said to have "keen" interest in starring in a big-screen version of Zoe Quinn's timely memoir Crash Override: How to Save the Internet from Itself. The book is not due to be published until September 2016, but screen rights have already been sold. In her memoir, game designer Quinn details how she was attacked by an Internet mob and then decided to fight back, sparking the so-called "Gamergate" controversy. [Deadline] 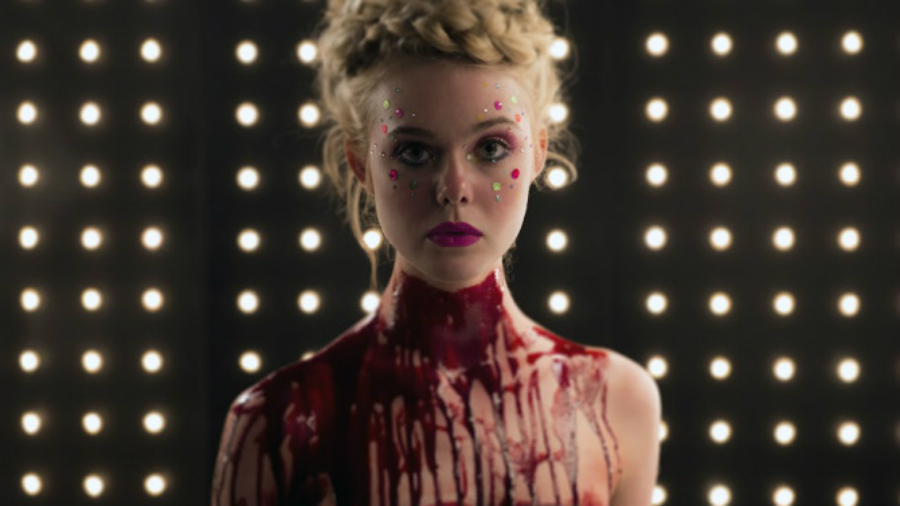 The Neon Demon: A tastefully bloody new image from The Neon Demon pictures Elle Fanning as an aspiring model who falls prey to a group of desperate, beauty-obsessed women. The movie, directed by Nicolas Winding Refn, has just been acquired by fledgling distributor Amazon Studios, which plans to release it in theaters in the summer of 2016. [Variety] 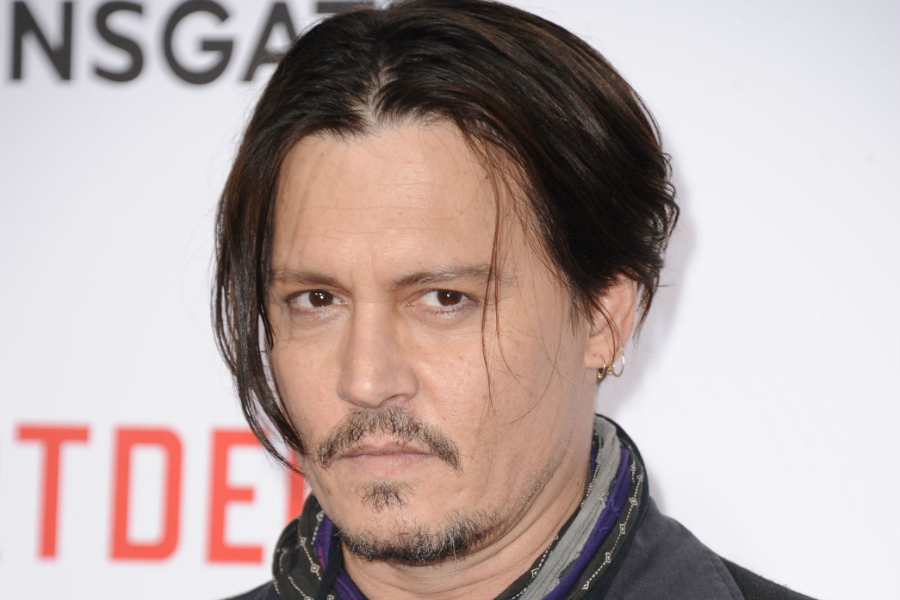 Sherlock Gnomes: Johnny Depp will voice the titular character in the animated family adventure Sherlock Gnomes, a sequel to Gnomeo and Juliet. James McAvoy and Emily Blunt will reprise their voice roles from the 2011 original; this time they will seek help from a legendary detective after a series of garden gnome disappearances. The movie is scheduled for release on January 12, 2018. [Variety]

American Hero Trailer: Stephen Dorff stars as an ordinary man with extraordinary powers who uses them only for his own selfish pleasures in the first trailer for American Hero. But then he starts to clean up his act when he realizes it's the only way for him to be reunited with his son. Eddie Griffin also stars; the movie will be released on December 11. [Movieclips]