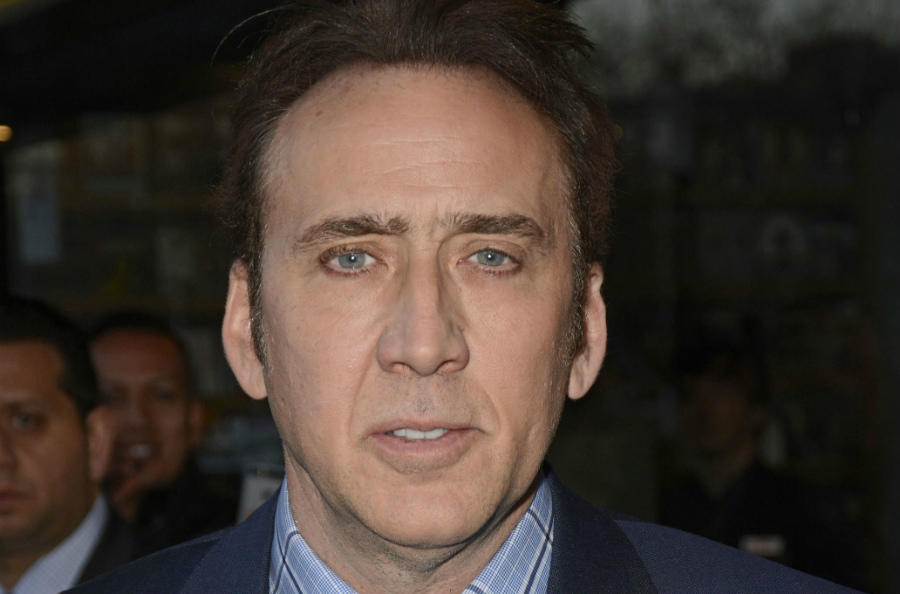 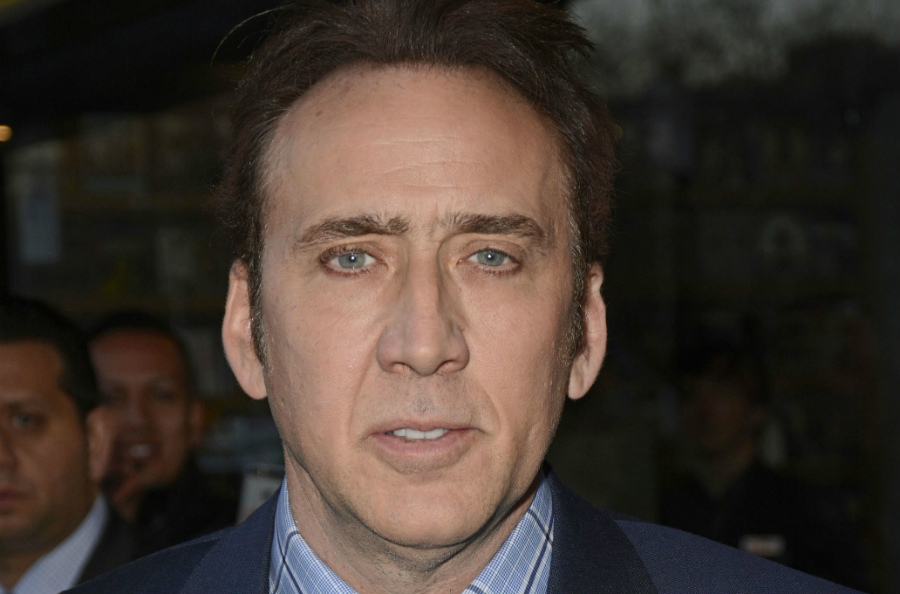 Snowden: Nicolas Cage is joining an all-star cast in Oliver Stone's Snowden. The upcoming thriller is based on the whistleblowing exploits of Edward Snowden, whose real-life story was also told in Citizenfour, which just won an Academy Award for Best Documentary. Joseph Gordon-Levitt, Shailene Woodley, Melissa Leo, Zachary Quinto and Tom Wilkinson also star; the movie is set for release on December 25. [Deadline] 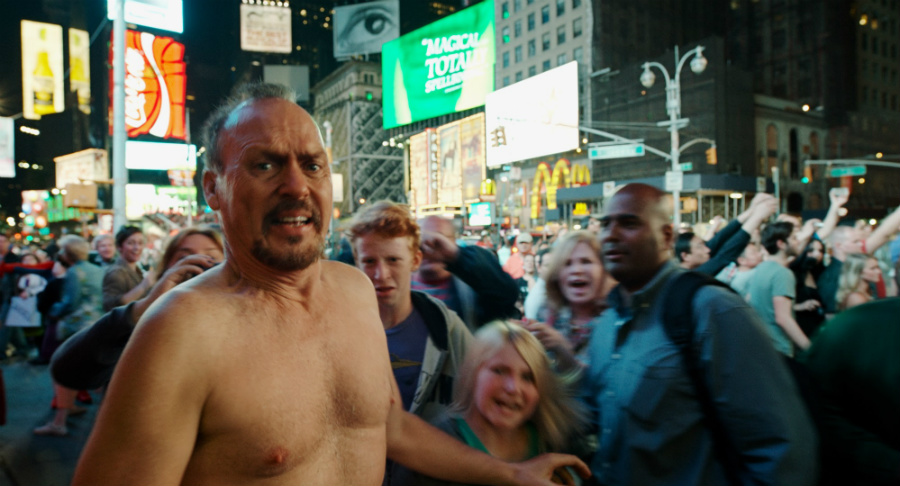 Birdman: Dark comedy Birdman, which just won four Academy Awards including Best Picture, is returning to more than 1,000 theaters this weekend. It's an unusual move because the movie was just released on DVD and VOD last week, but it's hoped that the additional publicity will spur more people to catch up with the indie dramedy starring Micheal Keaton. [The Wrap] 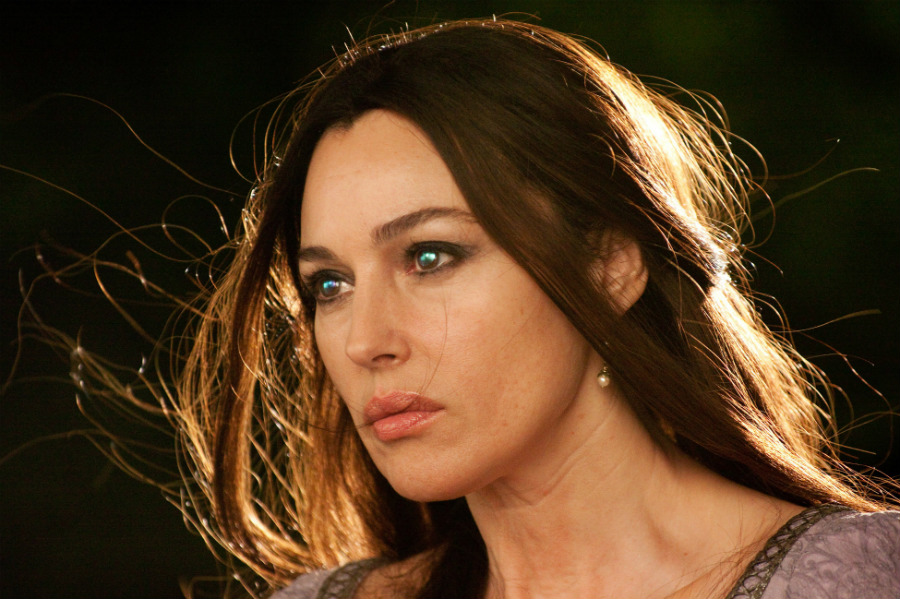 SPECTRE: Monica Bellucci, playing a Bond girl in SPECTRE, thought at first that she was under consideration to replace Judi Dench as M. When the actress met with director Sam Mendes, she asked, "Why do you call me? I'm 50 years old -- what am I going to do in James Bond?" The director replied, "For the first time in history, James Bond is going to have a story with a mature woman." She told him he would be a "hero among women" for doing so. For the record, Daniel Craig is 46; the movie is due on November 6. [The Guardian] 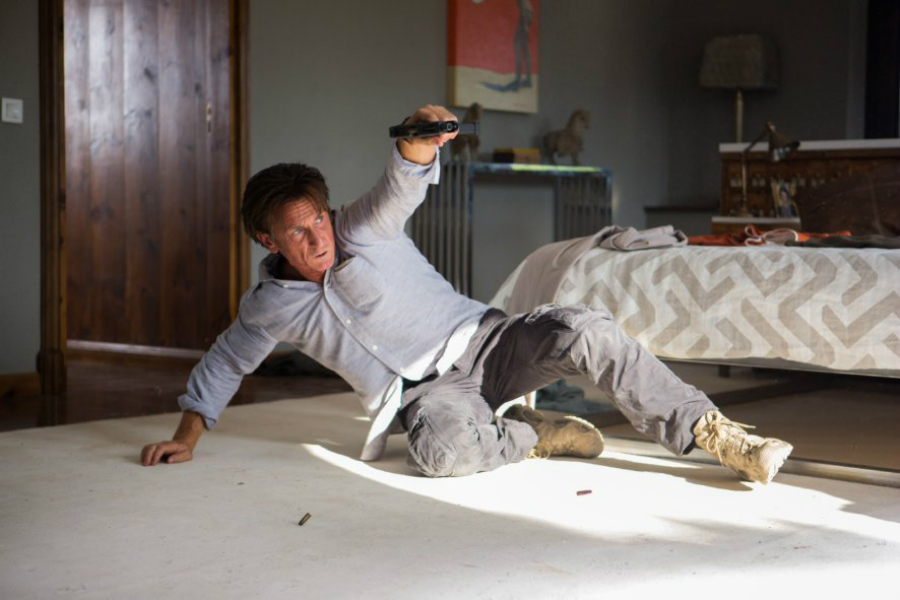 The Gunman Trailer: A new trailer for action thriller The Gunman establishes a melancholy tone. Sean Penn stars as a former military specialist who wants to reconnect with a lost love but needs to clear his name first, and hence ends up on the run in Europe. Javier Bardem also stars; the movie explodes into theaters on March 20. [MovieClips]

Quiz: Which Will Smith Character Are You?

Quiz: Which Will Smith Character Are You?