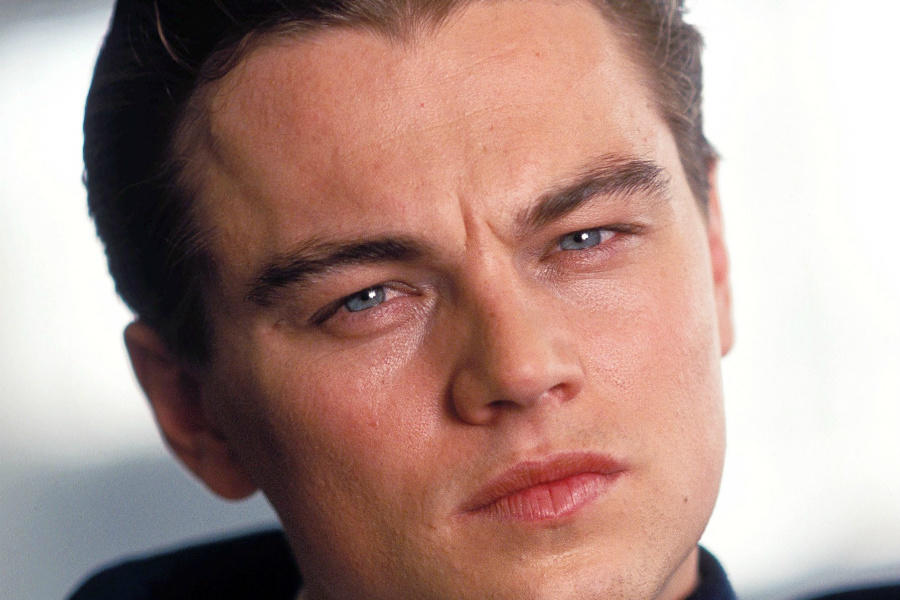 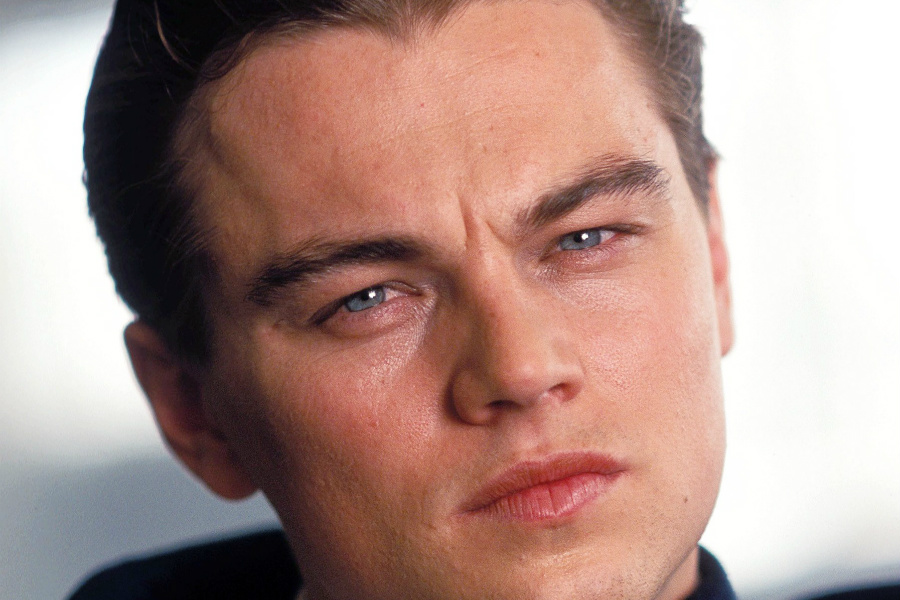 Star Wars: Leonardo DiCaprio has confirmed a long-ago rumor that George Lucas wanted him to play Anakin Skywalker in Star Wars: Episode II - Attack of the Clones. At the time, Lucas envisioned the character as a bit older, while DiCaprio had followed up Titanic with a trio of underperforming movies. DiCaprio met Lucas about the role, though he later said he "didn't feel ready to take that dive." Instead, the actor moved on to starring roles in Martin Scorsese's Gangs of New York and Steven Spielberg's Catch Me if You Can (above). [Cinema Blend] 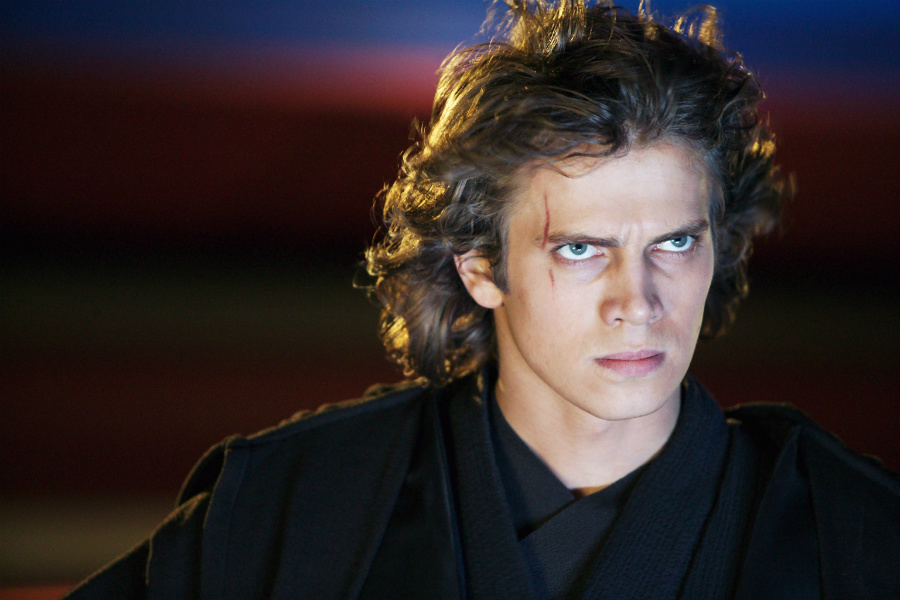 Hayden Christensen: The career of Hayden Christensen, who portrayed Anakin Skywalker in two of the prequels, took an unexpected turn when the actor decided to retreat from the spotlight after the release of Revenge of the Sith (above). "I guess I felt like I had this great thing in Star Wars that provided all these opportunities and gave me a career, but it all kind of felt a little too handed to me," Christensen said recently. "If I can come back afterward and claw my way back in, then maybe I'll feel like I earned it.'" [Los Angeles Times] 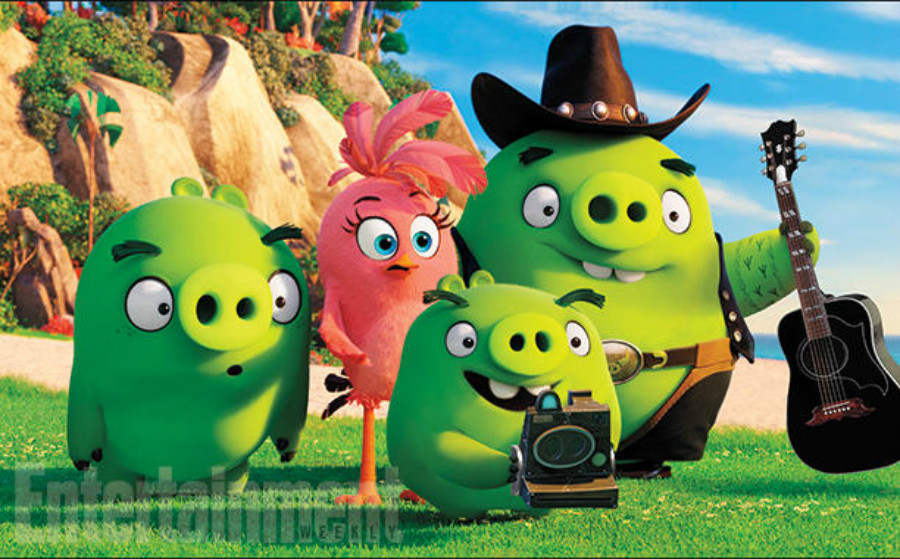 The Angry Birds Movie: Country music star Blake Shelton will voice a pig and sing a song he wrote in the upcoming animated adventure The Angry Birds Movie (above). Shelton's character is "an especially country-fried pork chop named Earl." Based on the popular video game, the movie also features the voices of Jason Sudeikis, Josh Gad and Danny McBride; it will open in theaters on May 20. [EW.com] 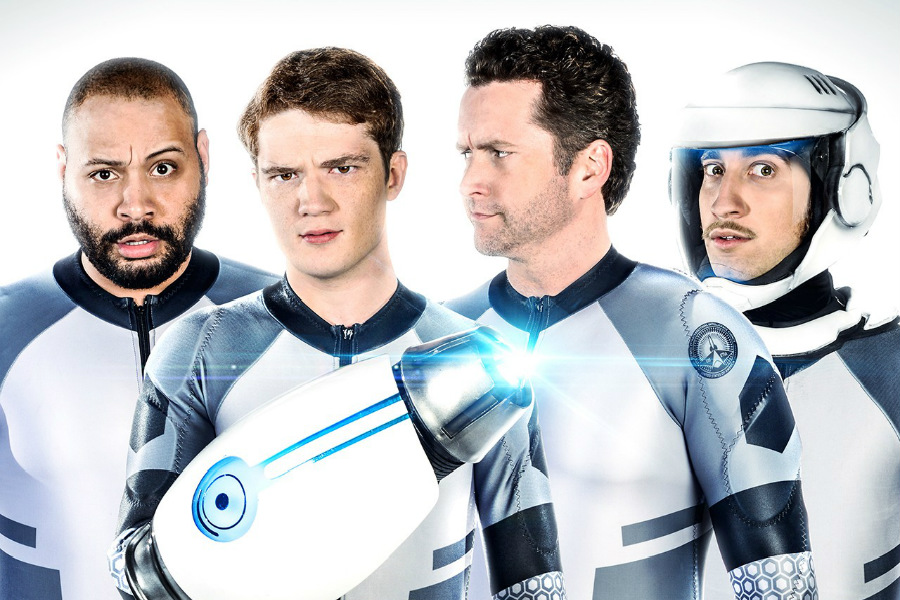 Lazer Team Trailer: In the sci-fi comedy Lazer Team, four none-too-bright fellows must defend the Earth against an evil alien invasion. A new trailer showcases the friendly goofball humor on display; the movie opens in theaters on January 27. [Movieclips]

Next Article by Dresden Shumaker