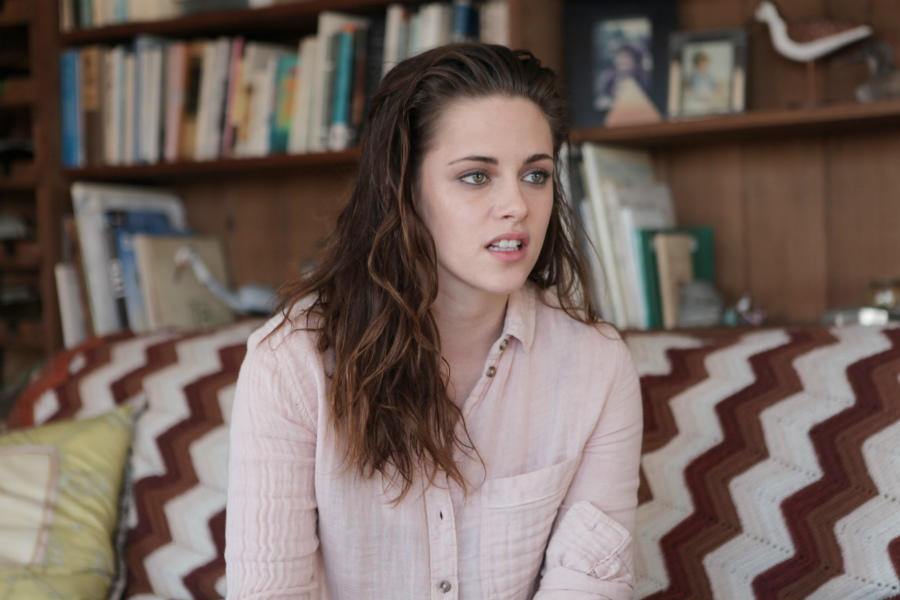 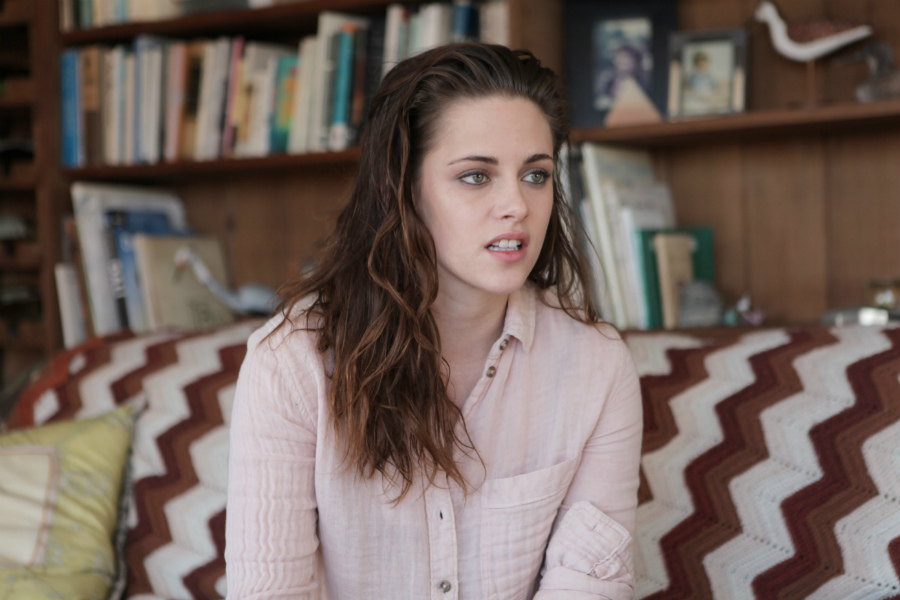 Billy Lynn's Long Halftime Walk: Kristen Stewart (above in Still Alice) is in negotiations to star in Billy Lynn's Long Halftime Walk, a drama to be directed by Ang Lee. Joe Alwyn will star, with Steve Martin and Garrett Hedlund set for supporting roles. The movie revolves around a U.S. soldier and his team who return home in 2005 for a celebratory tour before returning to warfare in Iraq. Stewart would play the titular character's older sister. [The Wrap] 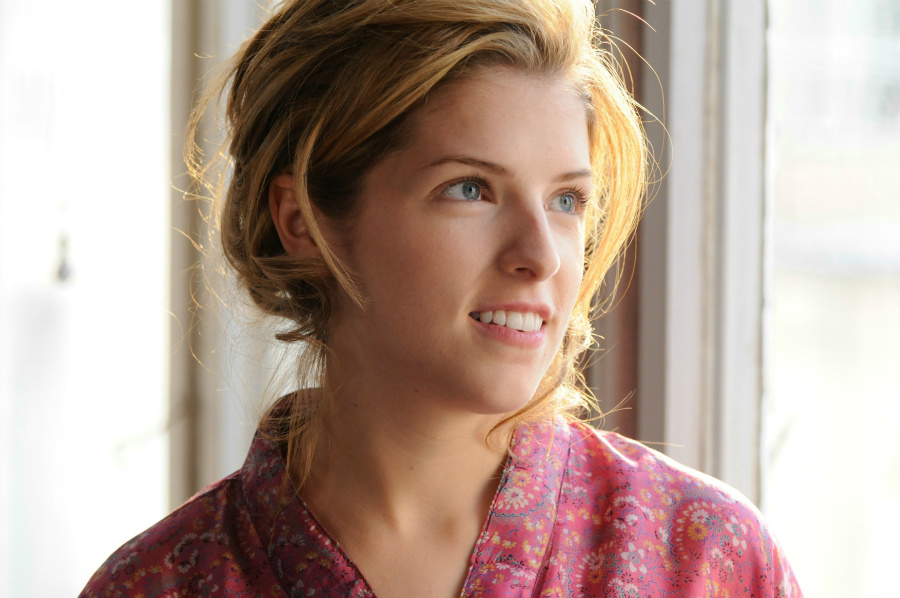 Mike and Dave Need Wedding Dates: Anna Kendrick (above in The Voices) will join Zac Efron in Mike and Dave Need Wedding Dates. The comedy follows two "hard partying and immature brothers" who place an ad to secure their dates for a very special day; Kendrick will star as Efron's date, "a wild child with a romantic heart." Adam DeVine costars as Efron's brother; the actor also appears with Kendrick in the upcoming Pitch Perfect 2. [The Hollywood Reporter] 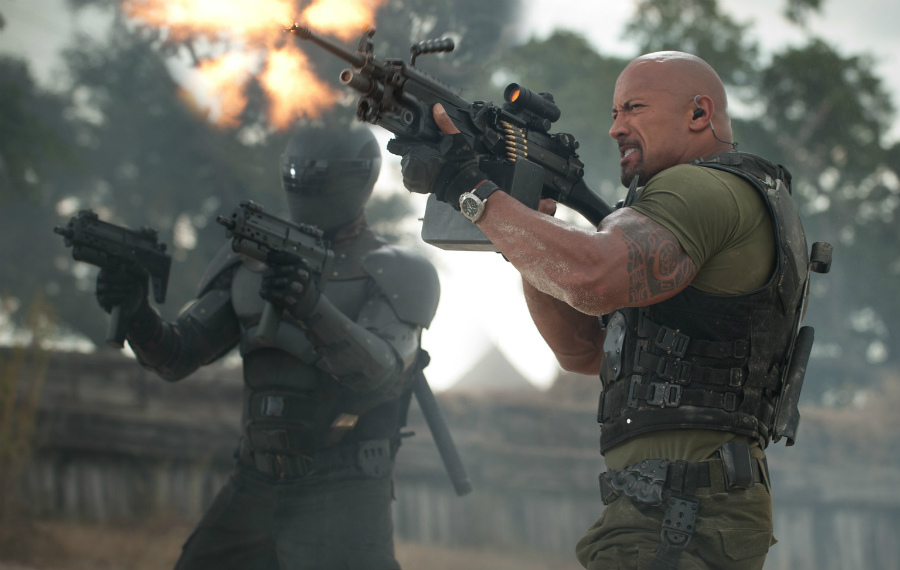 G. I. Joe 3: The sequel to G.I. Joe: Retaliation is moving forward. Aaron Berg has been hired to write the screenplay, with plans for him to work with director D.J. Caruso (I Am Number Four) to "revamp" the franchise after good but not spectacular box office results for the first two movies. Berg's original script for spy thriller Section 6 is due to be filmed soon by director Joe Cornish with Jack O'Connell in the lead role. [Heat Vision] 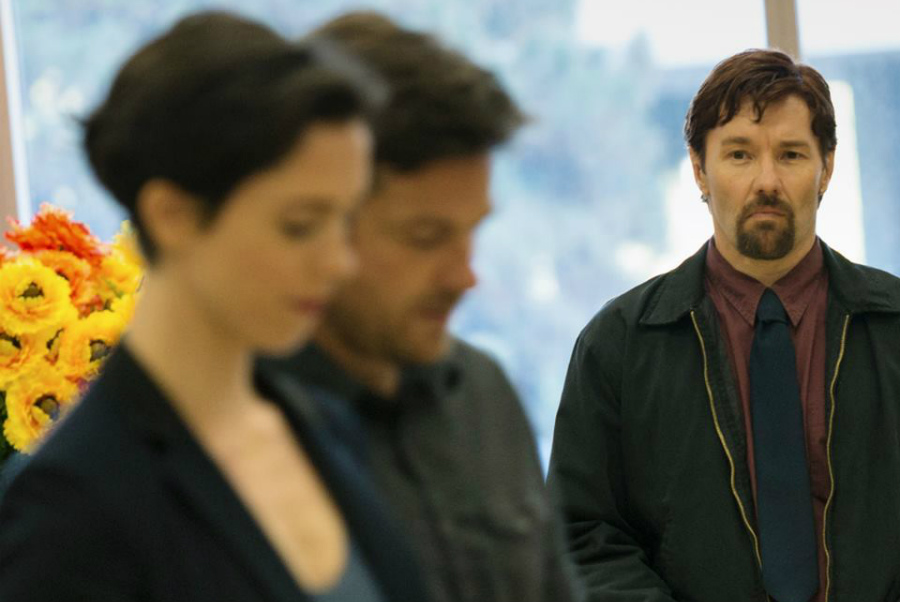 The Gift Trailer: Jason Bateman stars in the chilling first trailer for The Gift. He and his wife (Rebecca Hall) are initially pleased to see a former acquaintance (Joel Edgerton, who also directed) reenter their lives, but things take a much darker turn when old secrets surface. The movie heads to theaters on July 31. [MovieClips]

Movie Fact Quiz: Which Factoids About Famous Movies Are True, Which Ones Are False?

Movie Fact Quiz: Which Factoids About Famous Movies Are True, Which Ones Are False?