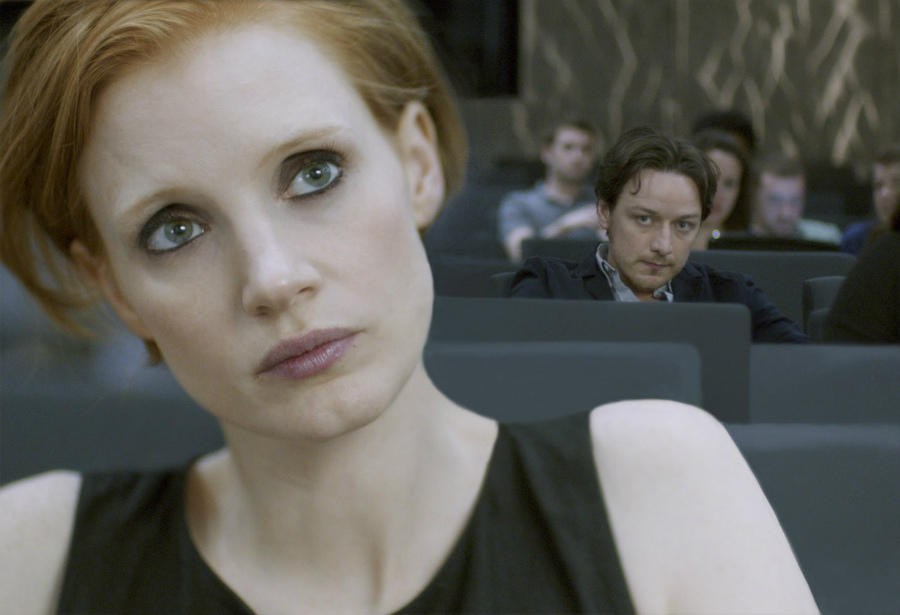 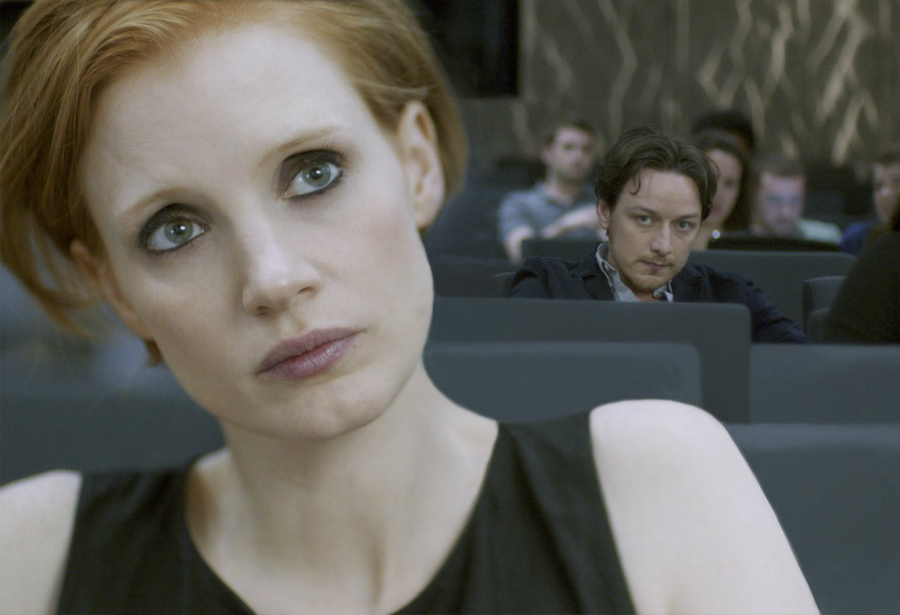 The Huntsman: Jessica Chastain (above in The Disappearance of Eleanor Rigby: Them) is joining Chris Hemsworth, Charlize Theron, and Emily Blunt in The Huntsman, a spin-off from 2012's Snow White and the Huntsman. The story takes place before the events in the original film; it's not yet known what role Chastain will play. The movie is set for release on April 22, 2016. [Heat Vision] 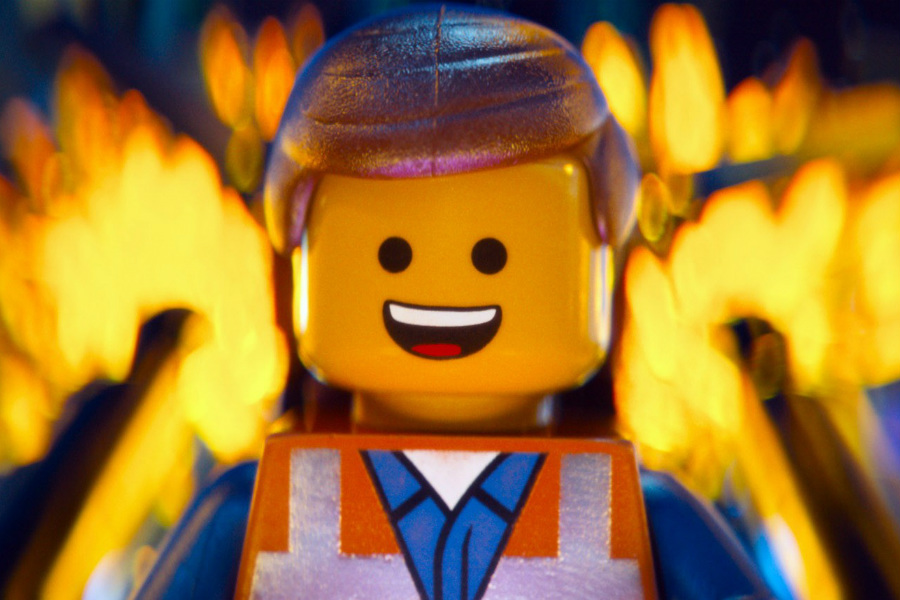 The Lego Movie Sequel: Rob Schrab will direct the sequel to The Lego Movie, taking over for Phil Lord and Christopher Miller, who are writing the script and will help produce. Schrab is an actor, producer, writer and director, with his most recent credits including TV's Community; he also has years of experience as an animator. [Deadline] 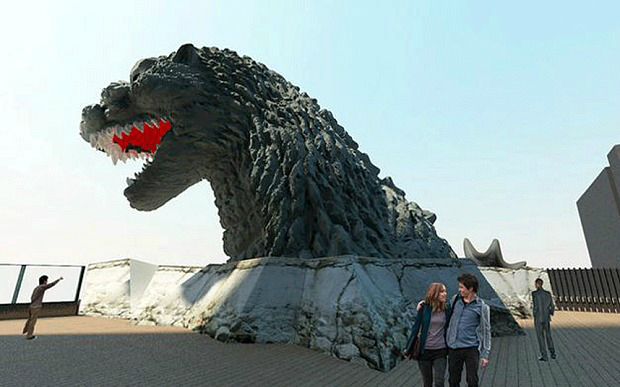 Godzilla: Japanese monster flick Godzilla, which debuted in 1954, now has a place for its titular creature to lay its head. Opening on April 24, Tokyo's Hotel Gracery, which sits above Toho Cinema, will offer the "Godzilla Room" complete with a statue and movie memorabilia. At around $400 a night, it may prove a bit pricey for some -- for a mere $125 you can stay in one of two rooms with a direct view of the massive Godzilla head, pictured above, that bursts out of the hotel rooftop. [Telegraph] 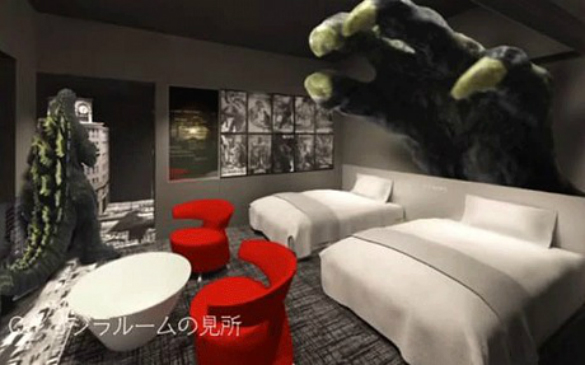 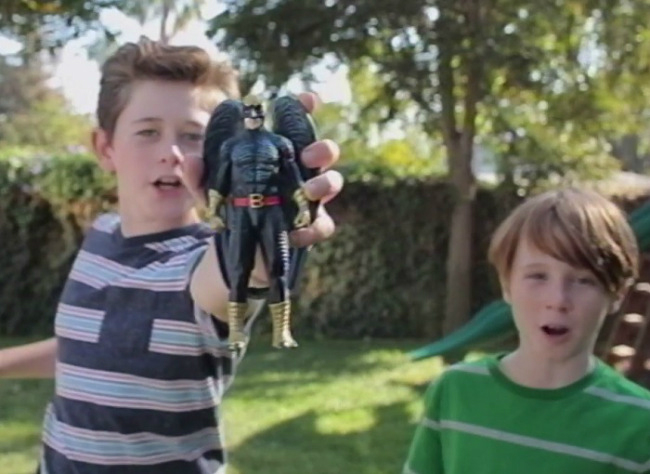 Birdman TV Spot: A new Birdman TV spot advertising a "Birdman action figure" is definitely worth 32 seconds of your time. The Academy Award winner for Best Picture returns to theaters across the country on Friday; Michael Keaton, Edward Norton, Emma Stone and Naomi Watts star in the comedy-drama. [Fox Searchlight]