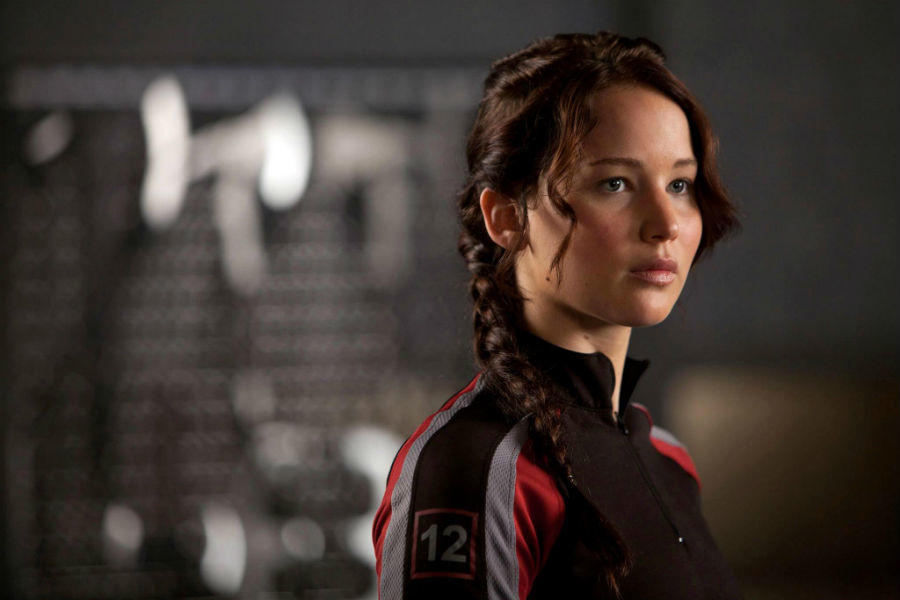 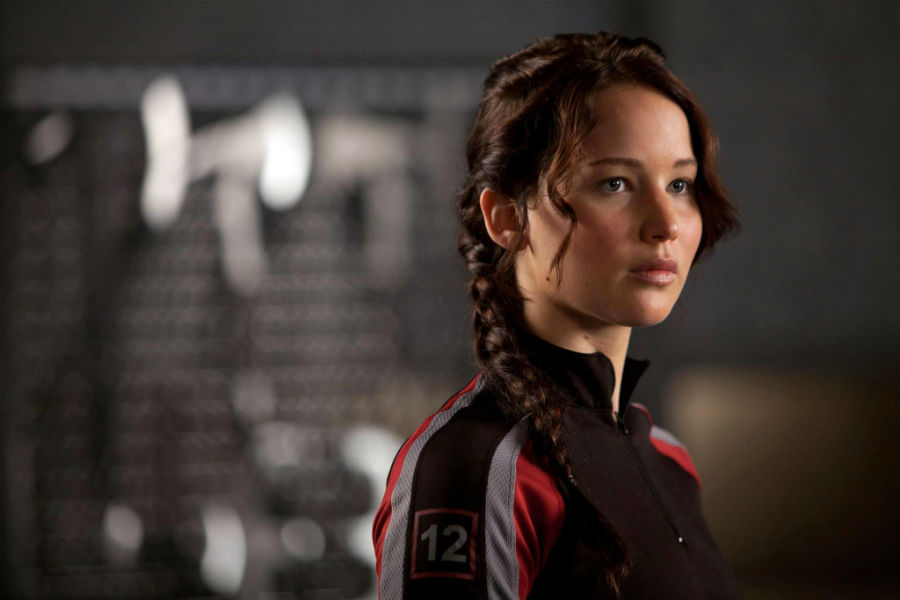 The Dive: After making three installments of The Hunger Games series together, Jennifer Lawrence and director Francis Lawrence will again team for The Dive, to be produced by James Cameron. It's based on the true-life story of a married couple "who competed to travel as deep as possible underwater on a single breath of air." [The Wrap] 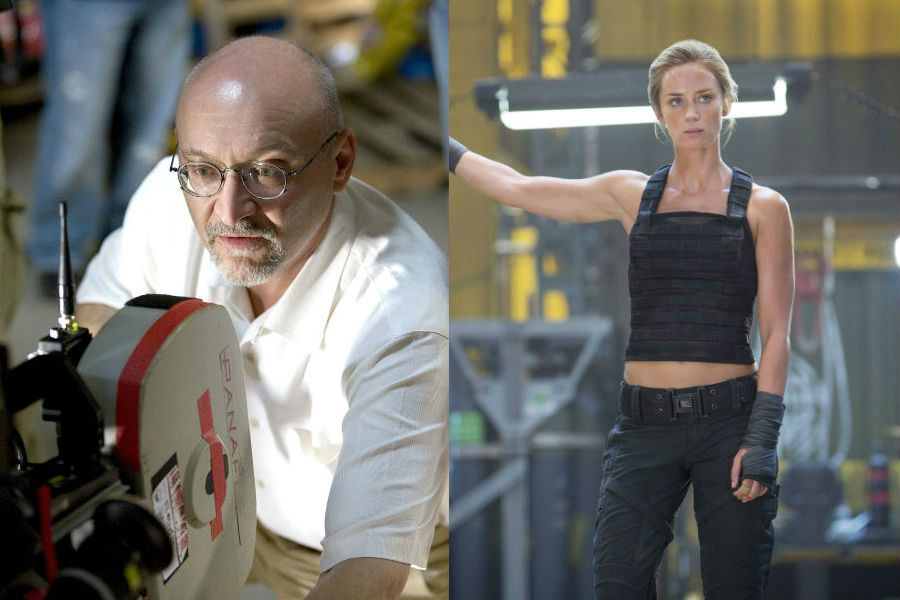 The Huntsman: In an unexpected move, Frank Darabont (The Mist) will not be directing The Huntsman, a follow-up to 2012's Snow White and the Huntsman. Darabont joined the project last summer; his departure is attributed to "creative differences." Chris Hemsworth and Charlize Theron are reprising their roles from the original, and now Emily Blunt (Edge of Tomorrow) is being touted to costar as the Snow Queen, the villainous sister of Theron's character. The movie is still set for release on April 22, 2016. [Deadline/The Wrap] 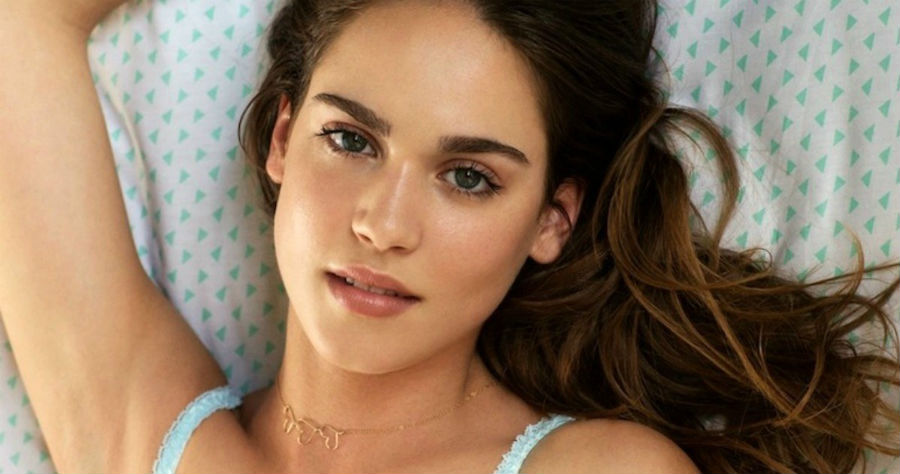 Rings: A new big-screen adaptation of Koji Suzuki's 1991 novel Ringu has secured a new title and a leading lady. The book inspired multiple Japanese-language versions as well as two English-language editions, most notably 2002's The Ring. The new version is titled Rings and will star Italian actress Matilda Lutz; F. Javier Gutierrez will direct. It's not known if Rings will also revolve around a mysterious videotape. [The Wrap] 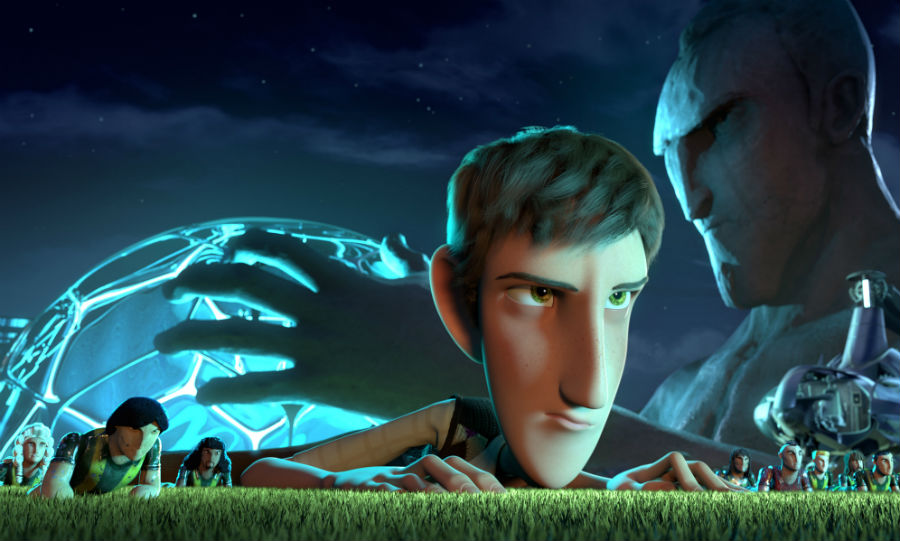 Underdogs Trailer: Here we give you the cheerful first trailer for the animated family film Underdogs. Jake (Matthew Morrison) must turn to the toy figures from his foosball game to battle a bully (Nicholas Hoult) who threatens to destroy his small village. Ariana Grande voices Jake's longtime love, Laura. The movie opens in theaters on April 10. [MovieClips]

Tom Hardy Drops Out of 'Suicide Squad,' but Jake Gyllenhaal May Take His Place UPDATE

Tom Hardy Drops Out of 'Suicide Squad,' but Jake Gyllenhaal May Take His Place UPDATE