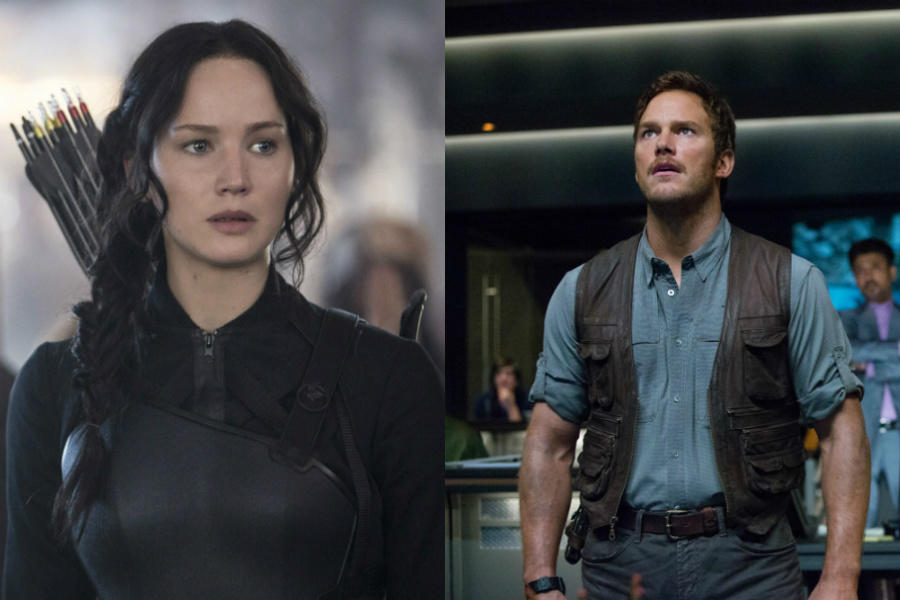 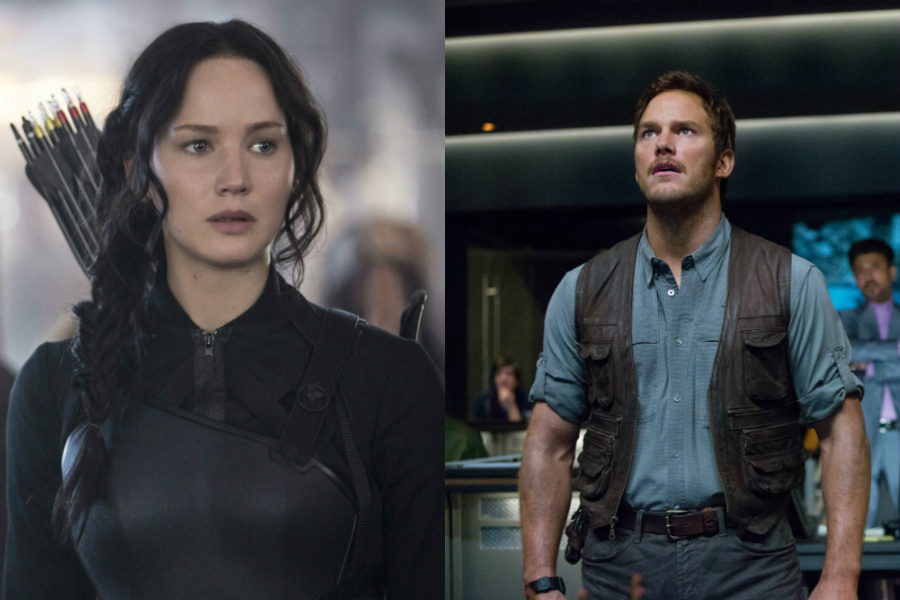 Passengers: Jennifer Lawrence and Chris Pratt are moving closer to starring together in the sci-fi romance Passengers. The project has not yet received an official green light to start production in September, but If it goes forward as expected, Morten Tyldum (The Imitation Game) would direct the big-budget film from an original screenplay by Jon Spaihts (Prometheus) about two people on a years-long journey through space. [Heat Vision] 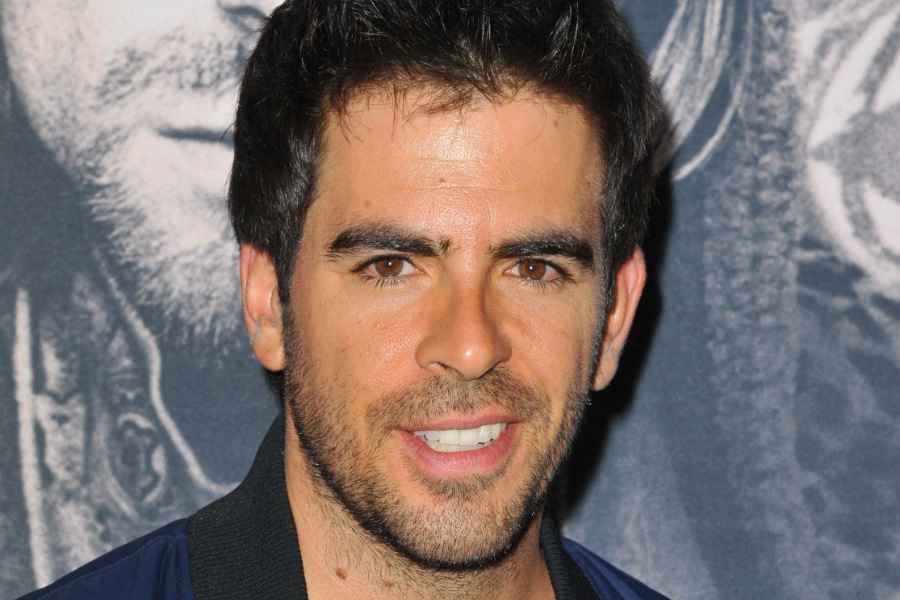 Meg: Eli Roth is in talks to direct Meg, a thriller about a giant shark. It's based on the first in a series of novels by Steve Alten about a deep-sea diver who discovers the modern-day existence of a megalodon, a prehistoric, predatory sea creature that threatens California. In the movie, China will come under attack instead. [Variety] 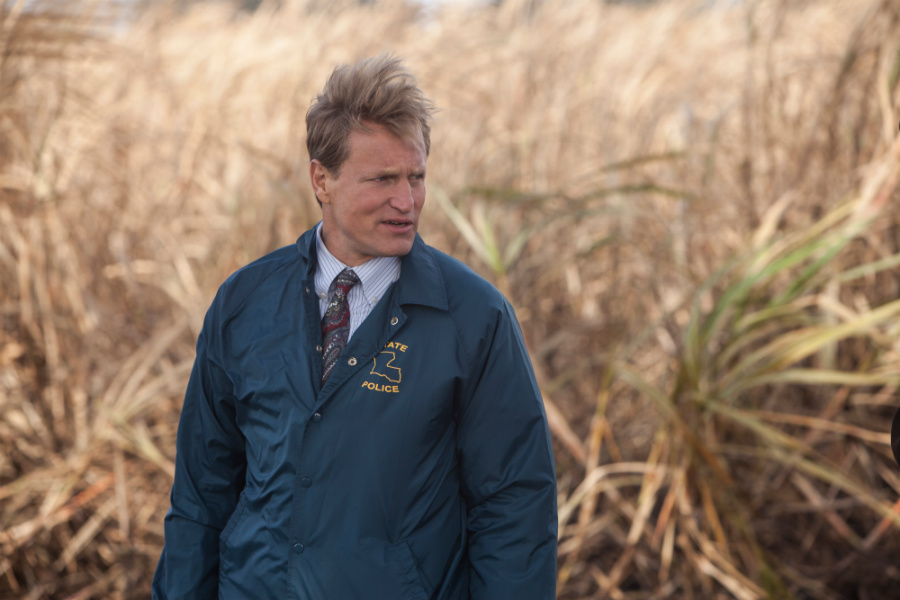 LBJ: Woody Harrelson will star in LBJ as U.S. President Lyndon Baines Johnson with Rob Reiner as director. The drama will focus on Johnson's political battles with Congress after John F. Kennedy was assassinated in 1963. Production is scheduled to get underway in September. [Deadline] 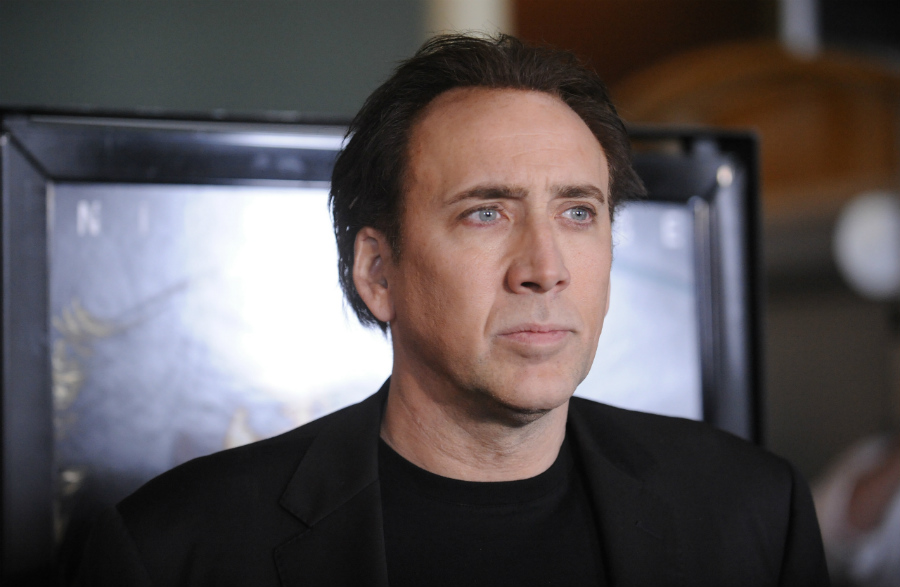 The Runner Trailer: Nicolas Cage stars in The Runner as a New Orleans politician who gets caught up in scandal. Sarah Paulson, Connie Nielsen and Peter Fonda also star; the drama is heading for release later this year. [MovieClips]