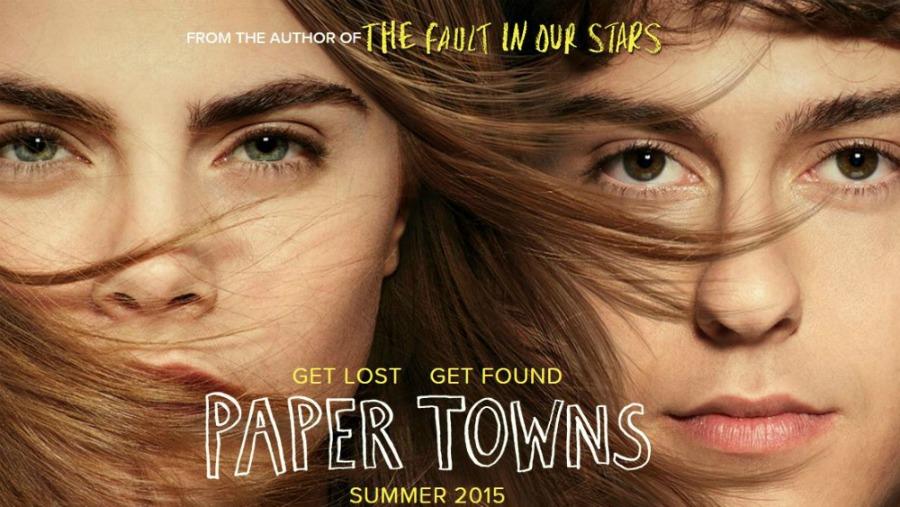 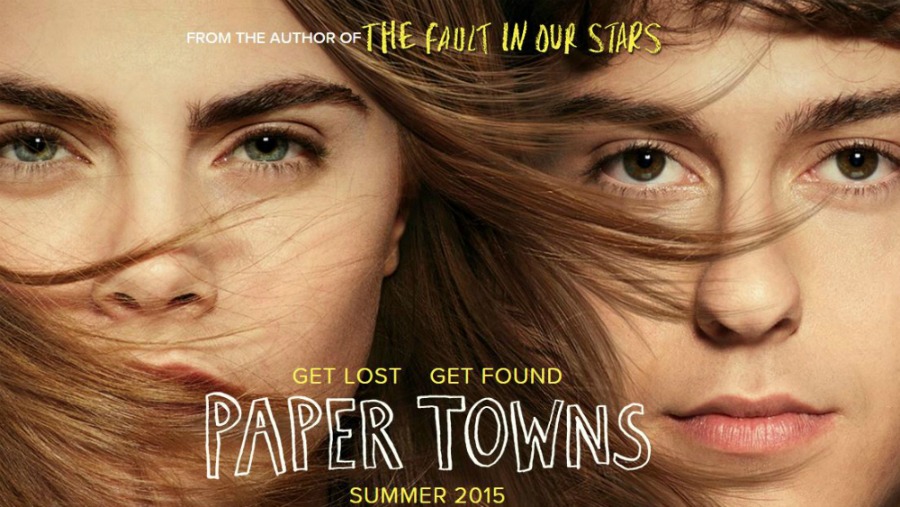 When Paper Towns arrives in theaters on July 24, it'll come packed with great new music, delivering the quintessential summer-movie soundtrack for a film that already feels like it's destined to become a new teen-romance favorite.

That soundtrack -- featuring tunes by Sam Bruno, The War on Drugs, Santigold, Nate & Alex Wolff and more -- drops on July 10, and we've got the exclusive trailer for it below.

What can you expect on the soundtrack? Check out the complete tracklist:

In addition to the exclusive soundtrack trailer above, we spoke to Paper Towns star Nat Wolff about what makes a memorable summer-movie soundtrack, as well as how his own song fits into the mix and more. 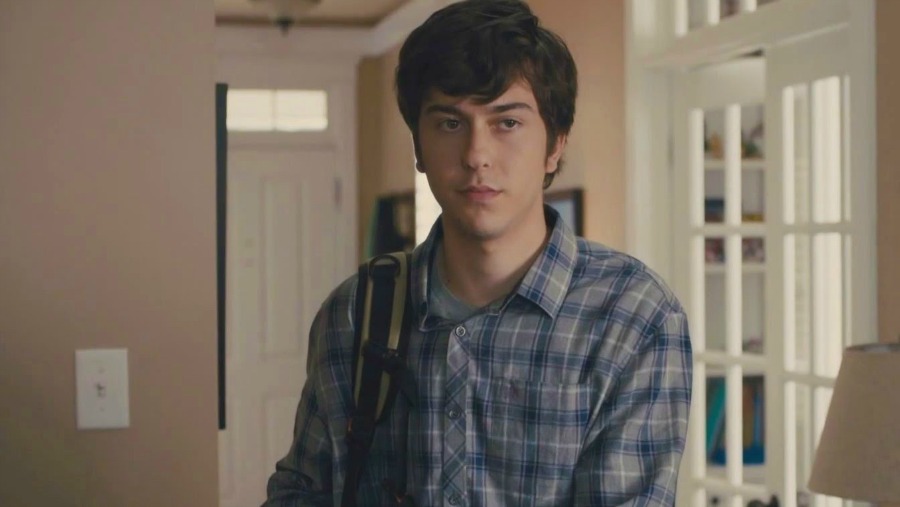 What will fans love about the Paper Towns soundtrack?

Nat Wolff: I just saw the movie and I thought the music was beautiful and varied. I thought Ryan Lott did a great job with the score, and director Jake Schreier has unbelievable music taste. We both love War on Drugs, and a lot of the bands [on the soundtrack] are some of our favorite bands.

What makes a great summer-movie soundtrack?

Wolff: Good music! I actually like to listen to a lot of movie soundtracks -- it's fun to hear songs that you love, and discover new songs you never even knew about.

Tell us some of your all-time favorite movie soundtracks?

Wolff: The Almost Famous soundtrack is awesome, and I love the Lost in Translation one, too. I also love the Eternal Sunshine of the Spotless Mind soundtrack with all the Jon Brion songs. 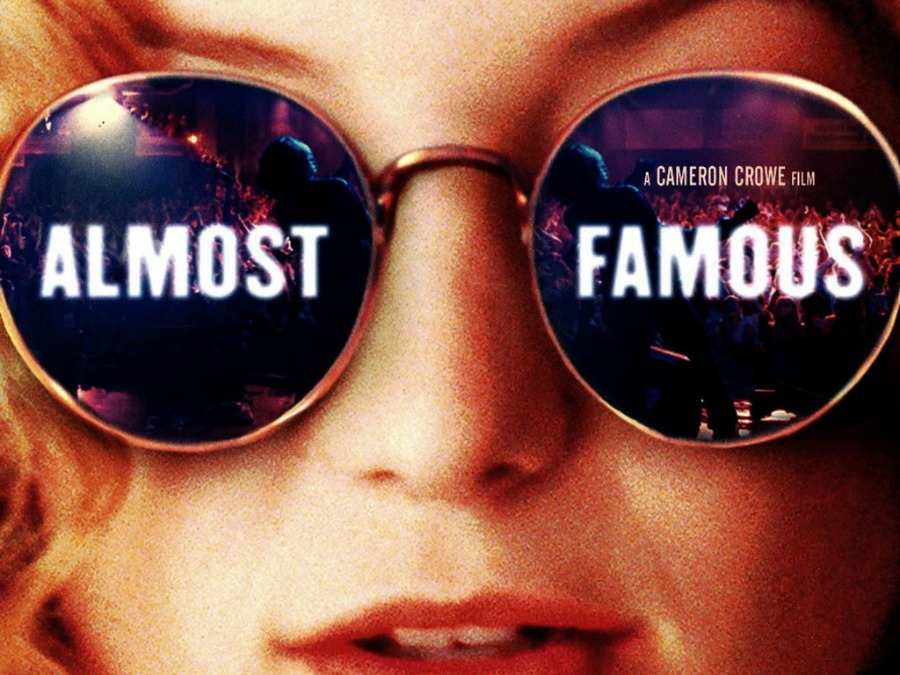 How did your song "Look Outside" originate, and how does it factor into the film?

Wolff: I wrote the song at the end of shooting, and I was sort of inspired by the process of making the movie and how similar it was to the story in the movie -- this heartwarming adventure featuring a group of people who became really close to one another. Director Jake Schreier loved it so much that he put it at the end of the movie, and you can hear it in the credits. 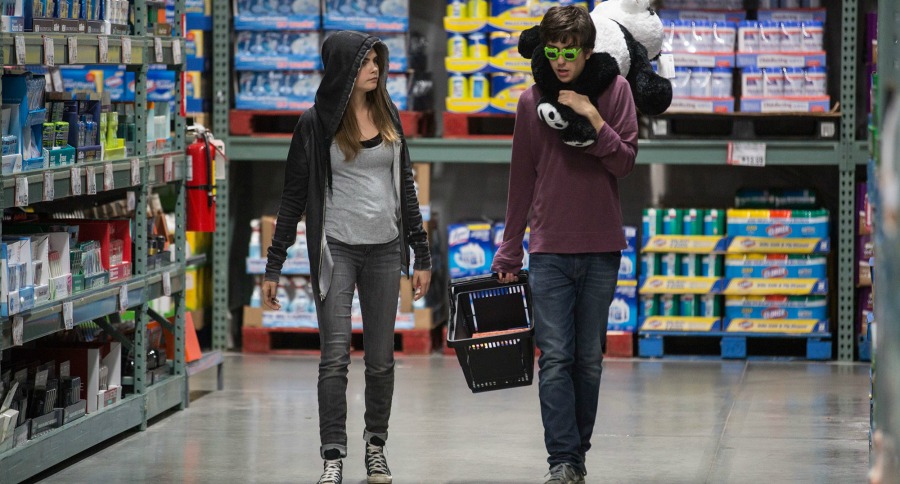 Watching the trailer, Paper Towns feels like it has the makings to become this iconic teen-romance movie, sort of similar to films like Say Anything or License to Drive. Would you agree?

Wolff: Oh, for sure! The film is definitely of the moment, but there's also something sort of old fashioned about it in the best way. It has that great thing that a lot of those movies from the '80s had -- how it's just slightly better than real life, and at the end of the movie you want to stay in it for a little longer. You just want the movie to keep going." 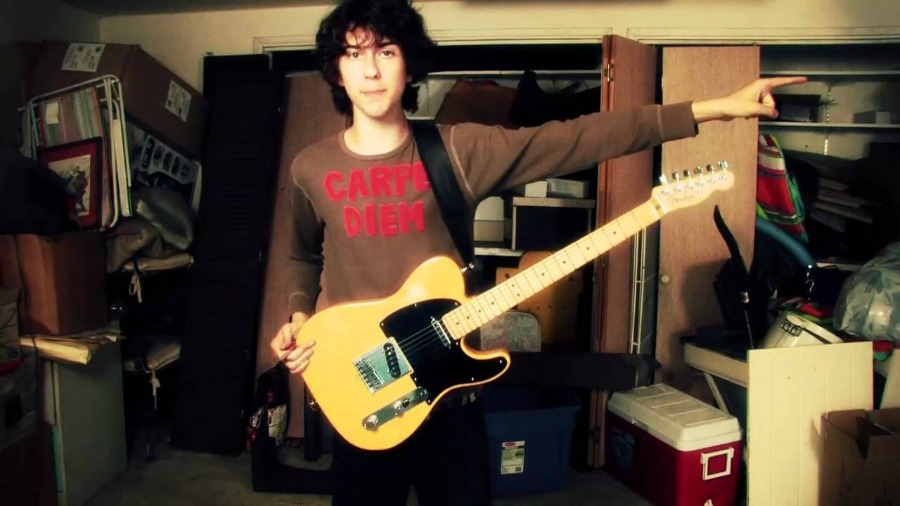 Name the song that's currently stuck in your head

Craziest date you've been on?

Wolff: I don't know, but now I wanna go on an all-night adventure and get revenge on a bunch of people, like in the movie. 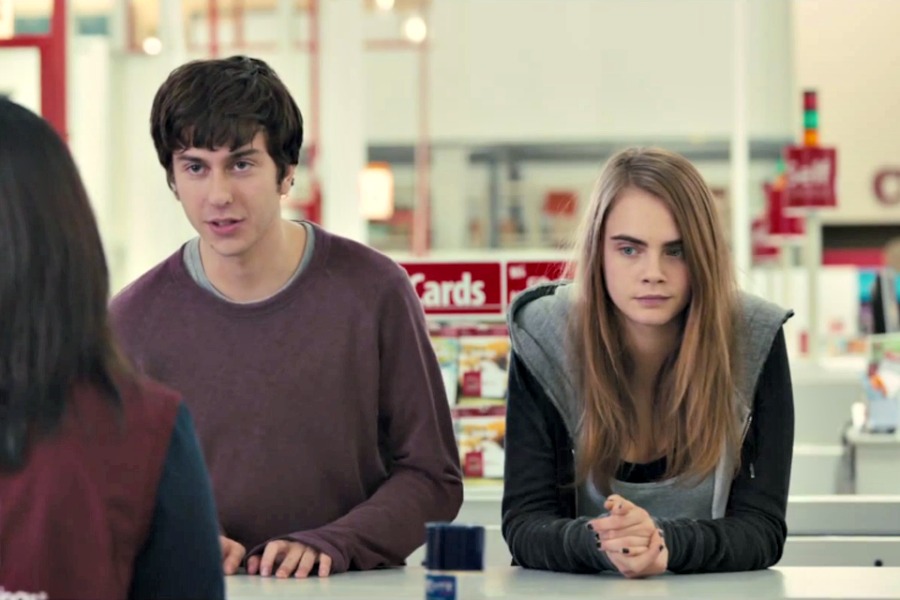 Do you own a selfie stick?

Wolff: I do not own a selfie stick. If I did own one, I'd probably use it to swat flies in my apartment.

Wolff: Oh, definitely a dog person -- I have a French bulldog. Anyone who is a cat person and not a dog person is crazy.

The last movie that made you cry?

Wolff: For some reason I cried during Birdman, which is oddly a comedy -- but there was just something in it I connected to. 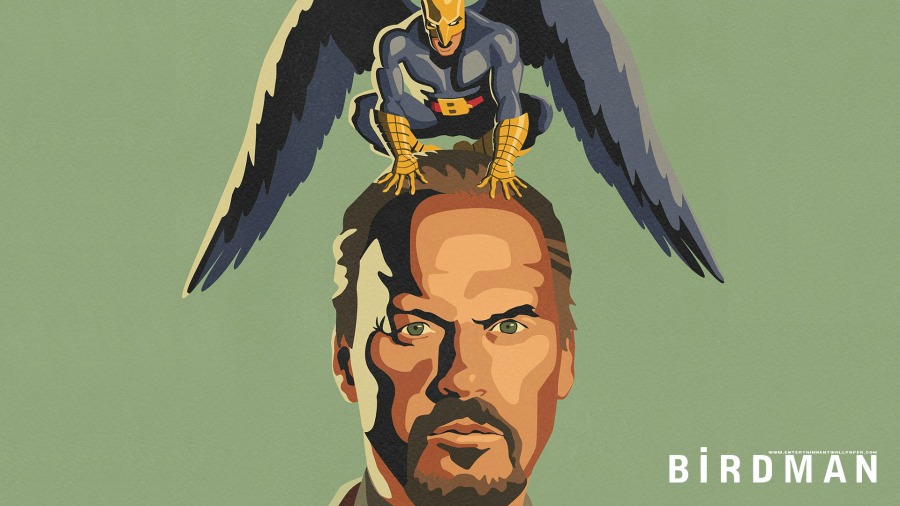 What TV show are you currently addicted to?

Favorite place to sit in a movie theater?

Wolff: I think my favorite scene is the one where I show up to prom to hang out with my friends. We shot that at the end of the movie, and it felt real and it was fun to do -- more fun than real prom.

You finally land that dream date -- do you make specific plans or just wing it?

Wolff: I'm not good at making specific plans. I'm not spontaneous by choice, I'm spontaneous due to lack of planning.

Where you can see Nat Wolff next 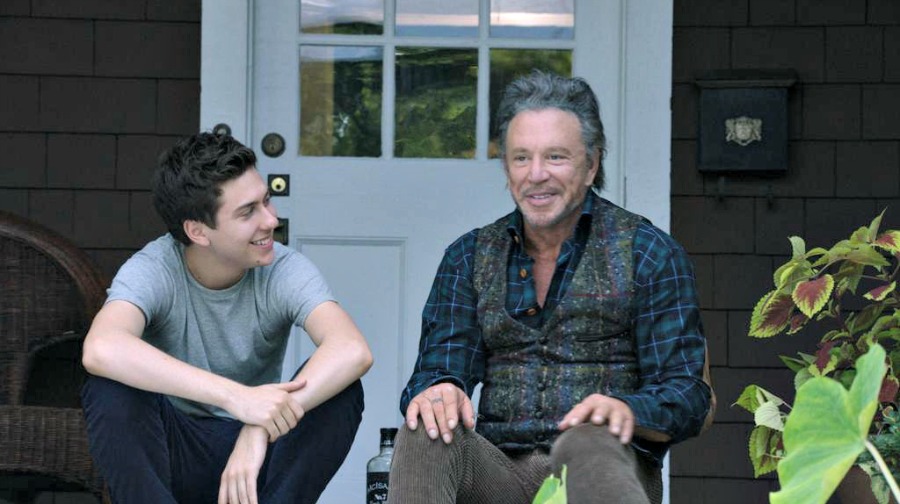 Wolff: I have another movie coming out in the fall called Ashby, with Mickey Rourke, and I did another one called Indubious Battle with Robert Duvall and James Franco. And then I'm also making music with Alex -- putting out songs, touring around.