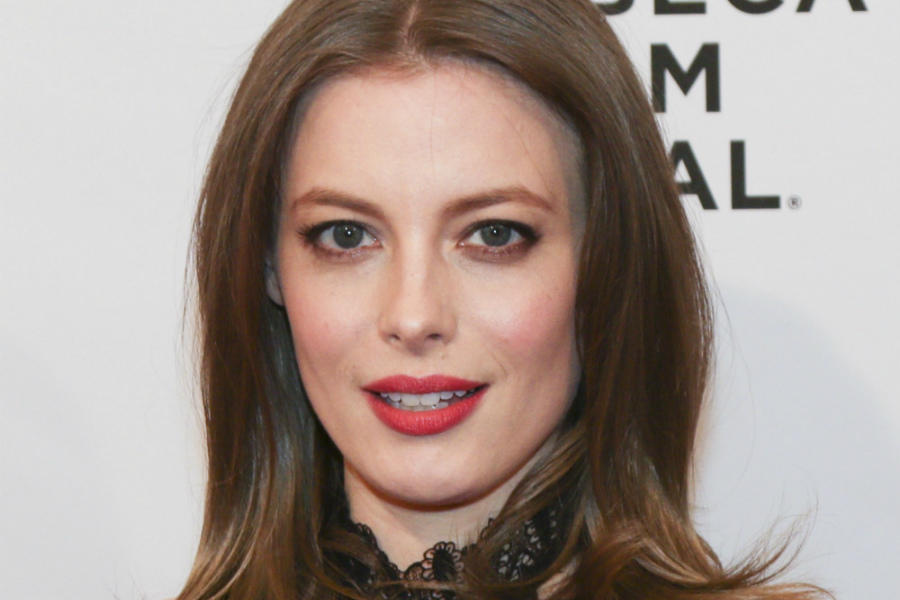 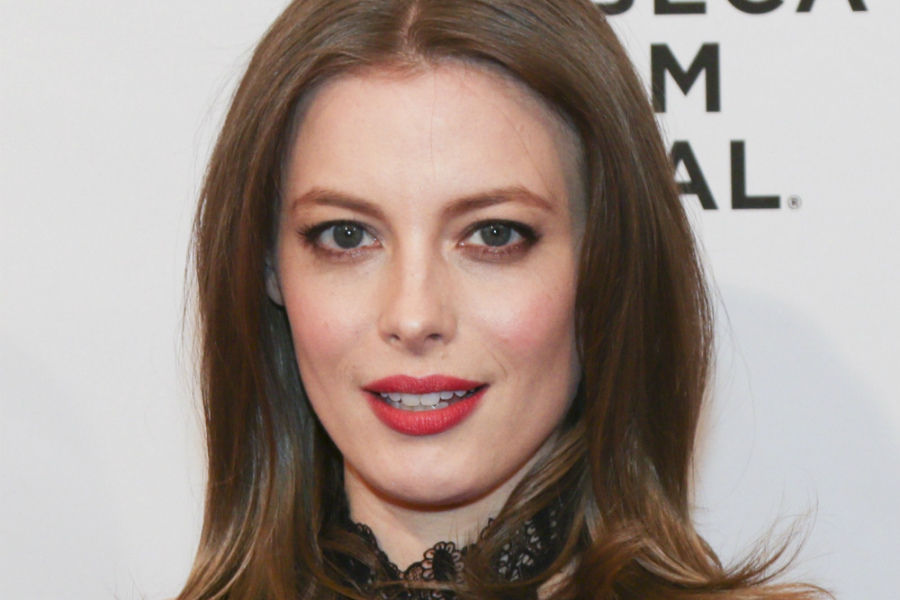 Magic Camp: Gillian Jacobs (TV's Community) has joined the cast of Disney's Magic Camp. Adam DeVine (Mike and Dave Need Wedding Dates) will star in the family comedy as a magician who is pulled out of retirement by his former mentor (Jeffrey Tambor) to serve as a counselor at a magic camp he attended in his youth. Jacobs will play DeVine's former magic partner; Mark Walters will direct. [Variety]

First day on Pacific Rim today. Here's to a great adventure ahead ???

Pacific Rim 2: John Boyega (Star Wars: The Force Awakens) shared a photo of his script and thus confirmed that the sequel to Guillermo del Toro's giant-monsters-vs.-giant-robots movie will be titled Pacific Rim: Maelstrom. Production has now begun in Australia under the direction of Steven S. DeKnight; it's set for release on February 23, 2018. [Instagram via THR] 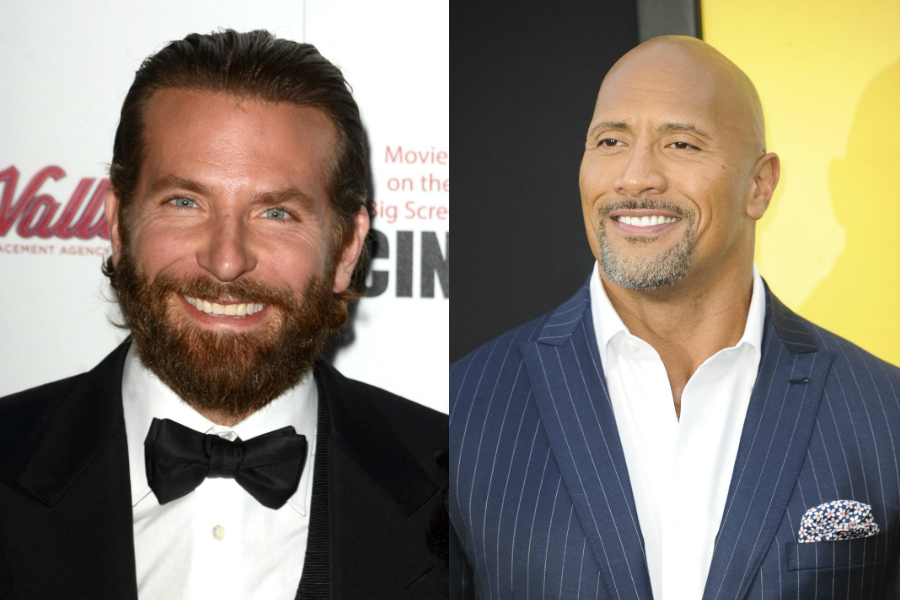 A Star Is Born/Rampage: Bradley Cooper's remake of A Star Is Born has now received a release date of September 28, 2018. Cooper will direct and also star opposite Lady Gaga in the musical drama about a rising singing star who gets involved with a movie star on his way down. Warner Bros. has also scheduled action movie Rampage, starring Dwayne Johnson, to be released on April 20, 2018. It's an adaptation of a video game about destructive giant monsters. [The Wrap] 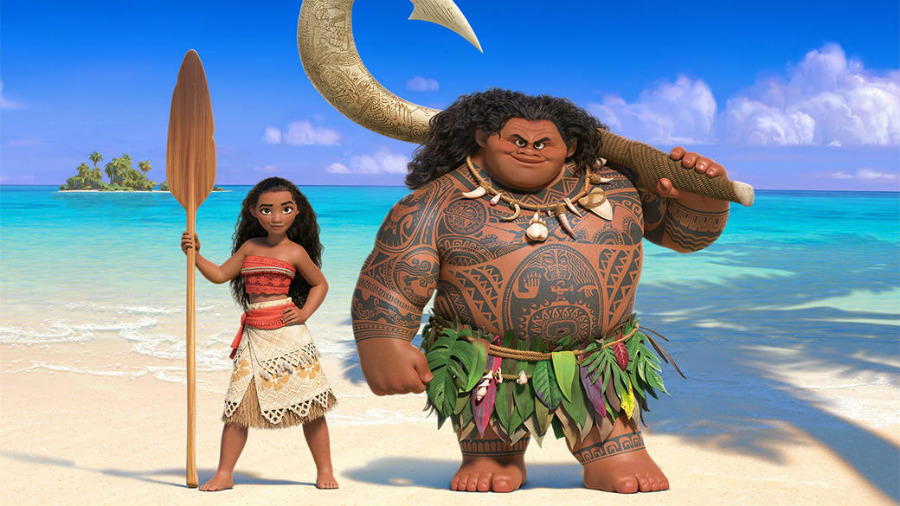 Moana TV Spot: Dwayne Johnson appears in a new live-action TV spot for Disney's Moana. Johnson, who voices a demigod in the animated movie, talks about the miniature version of his character and wonders what a "mini Dwayne" would be like in real life. The movie opens in theaters on November 23. [Movieclips]