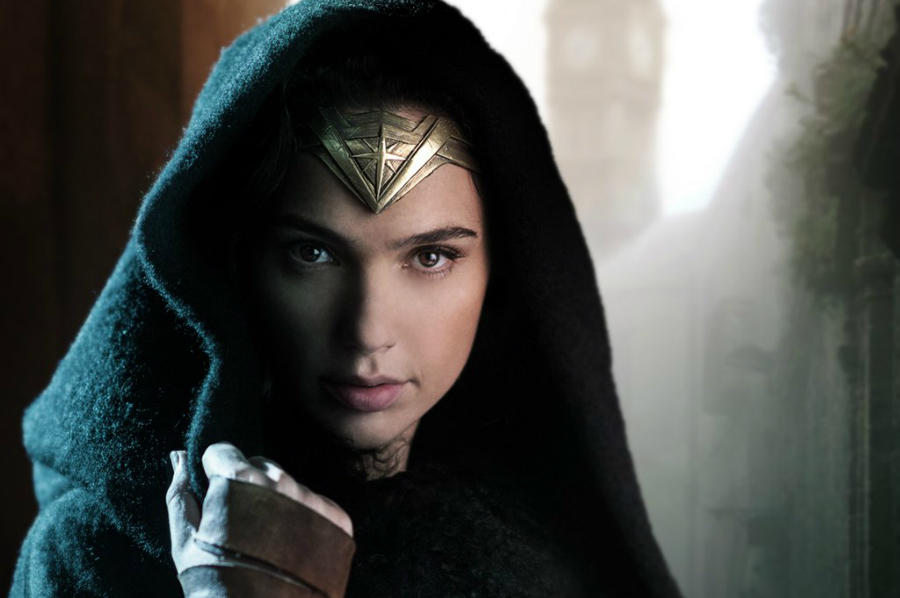 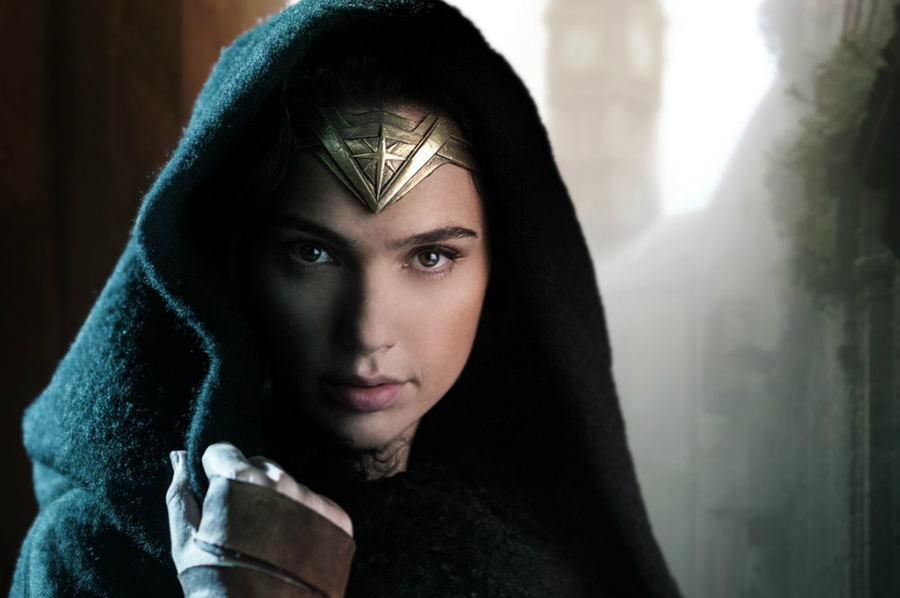 Wonder Woman: Gal Gadot shared the first official photo from Wonder Woman. The film has now begun production, and the photo shows Gadot in costume, although covered up, with London's famous Big Ben in the background. The cast includes Chris Pine, Robin Wright, Danny Huston and David Thewlis; the movie is set for release on June 23, 2017. [Twitter/EW.com] 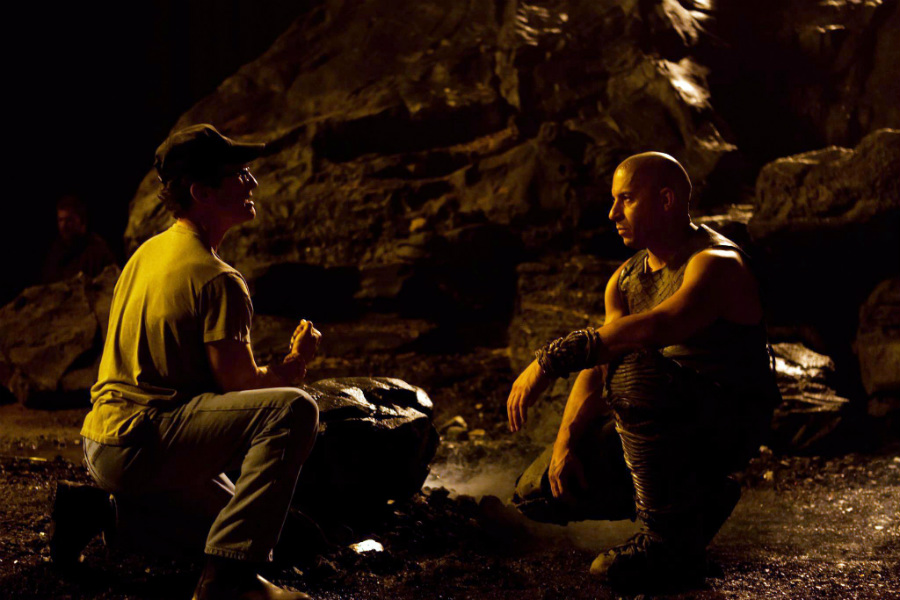 Riddick: Vin Diesel says that his company is planning a television series as a spin-off from the Riddick series of films. To be titled Merc City, the show will "follow the mercs and bounty hunters of the Riddick universe," according to Diesel. He also indicated that David Twohy (with Diesel above), who wrote and directed the first three installments, will begin writing a script for the next chapter, tentatively titled Furia. [Instagram via Collider] 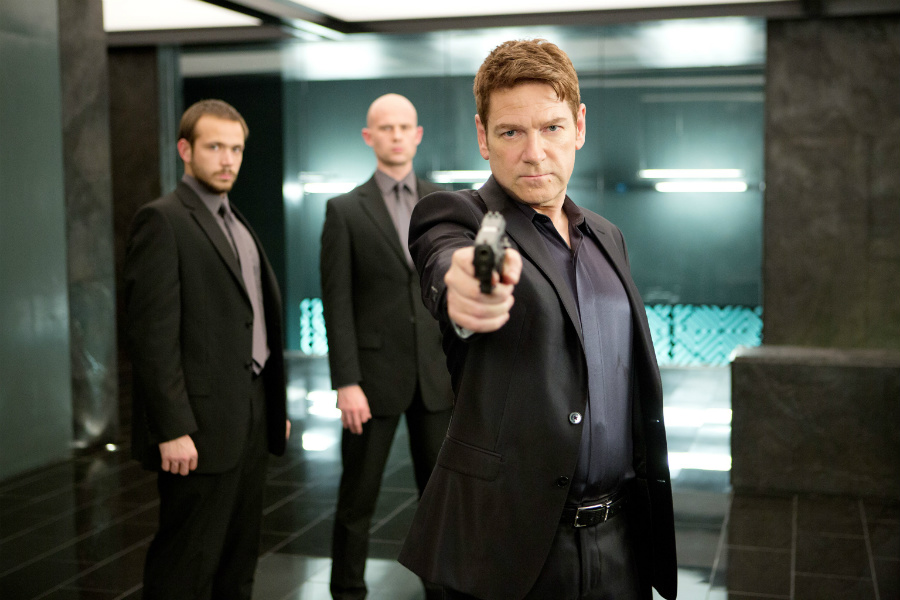 Murder on the Orient Express: We heard back in June that Kenneth Branagh (above in Jack Ryan: Shadow Recruit) would be directing a new version of Agatha Christie's Murder on the Orient Express, and our own Christopher Campbell suggested that Branagh should take the lead role himself. Now comes word that Branagh will indeed will be starring in the film as famed detective Hercule Poirot, in addition to his directing duties. [The Wrap] 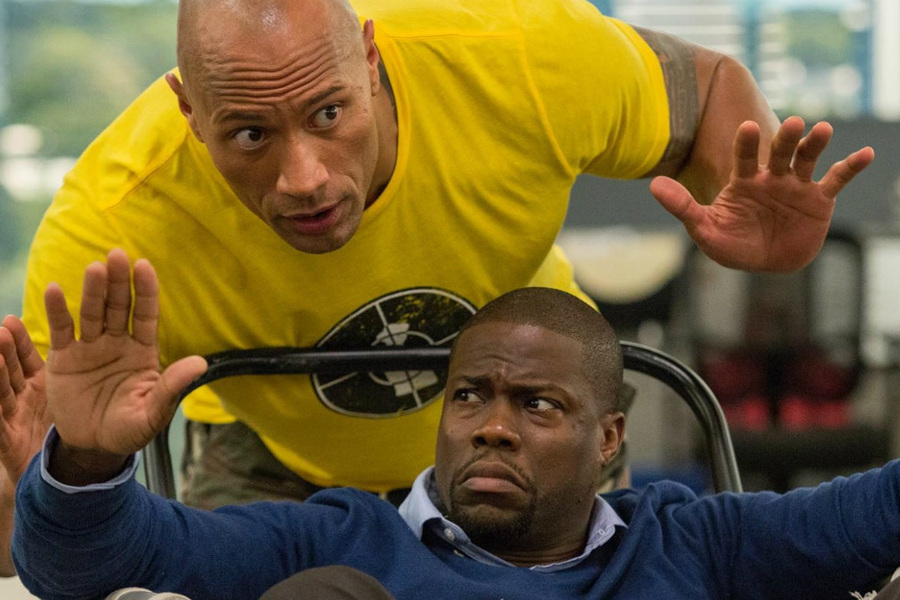 Central Intelligence Trailer: The first trailer for Central Intelligence highlights the physical difference in size between Dwayne Johnson, as a self-described CIA agent, and Kevin Hart, as his former high school classmate who finds himself recruited for a dangerous mission. The comedy is heading to theaters on June 17. [Movieclips]

How Movies Can Help Us Talk to Kids About Loss

How Movies Can Help Us Talk to Kids About Loss