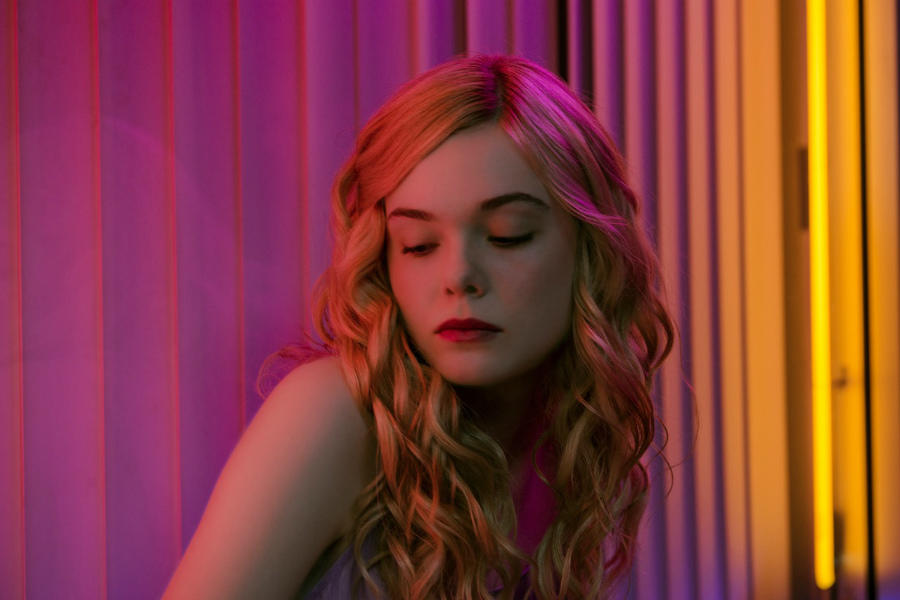 News Briefs: First Look at Elle Fanning in 'The Neon Demon'; New 'The Craft' Is Coming 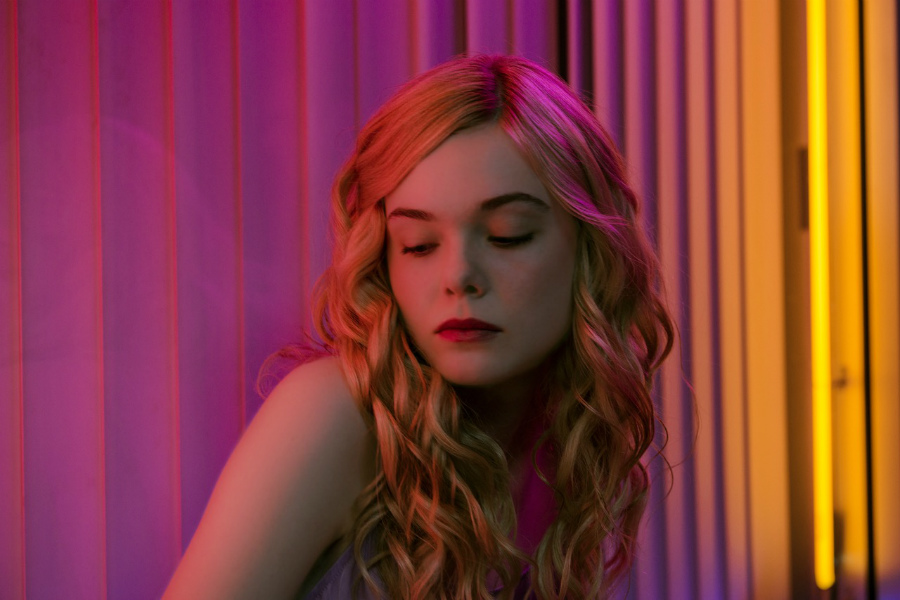 The Neon Demon: Elle Fanning looks quite glamorous in the first official photo from The Neon Demon, which is entirely intentional. She stars as an aspiring model who is "devoured by a group of beauty-obsessed women." Drive director Nicolas Winding Refn (pictured below with Fanning) is directing, so we can expect an unsparing look at the scene in Los Angeles. Jena Malone, Christina Hendrick, and Keanu Reeves also star. [TwitchFilm] 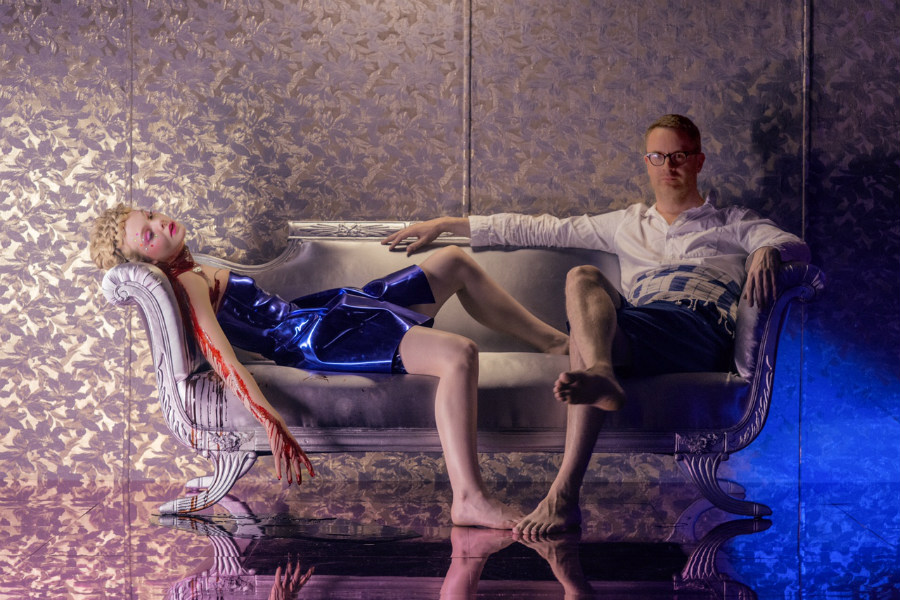 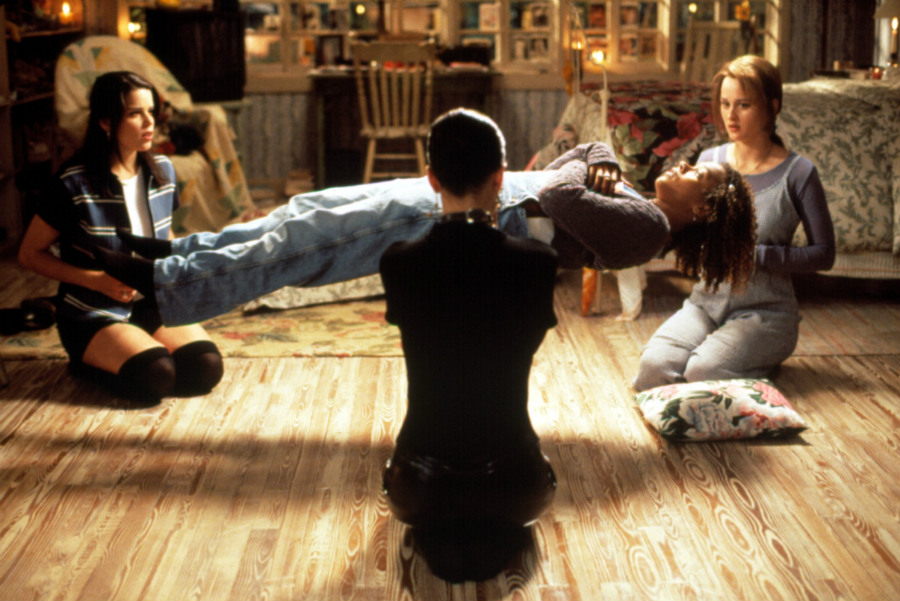 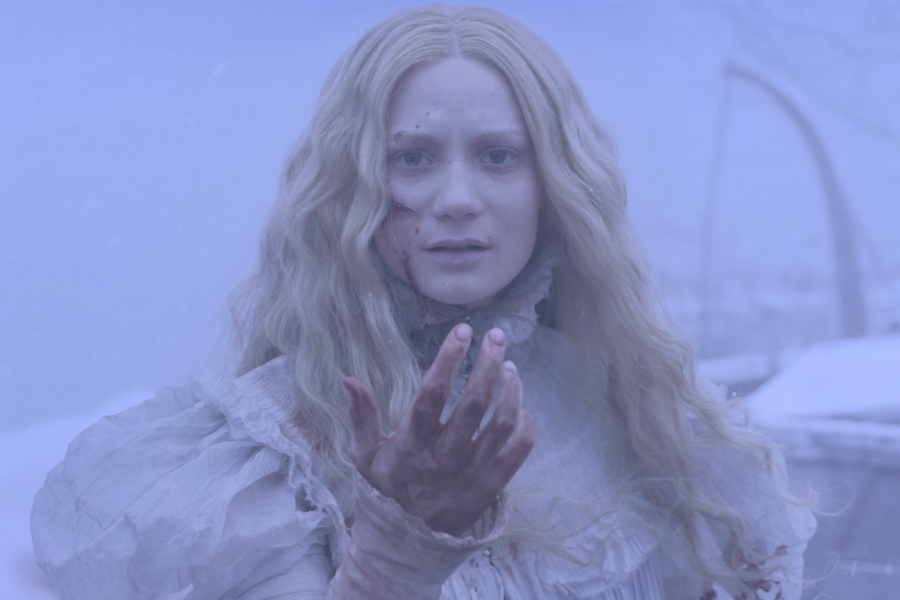 Crimson Peak Trailer: Tom Hiddleston and Jessica Chastain play brother and sister in Guillermo del Toro's ghost story Crimson Peak. As a new trailer explains, Mia Wasikowska stars as a young writer who falls for Hiddleston, and ends up moving into the old mansion he shares with Chastain. It's not too long before very creepy things start happening; the movie will open in theaters on October 16. [MovieClips]