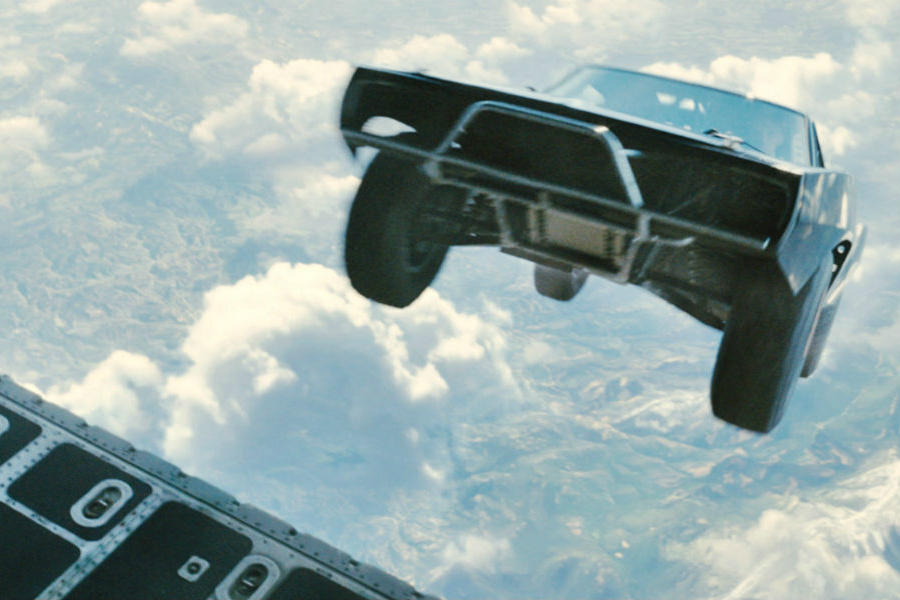 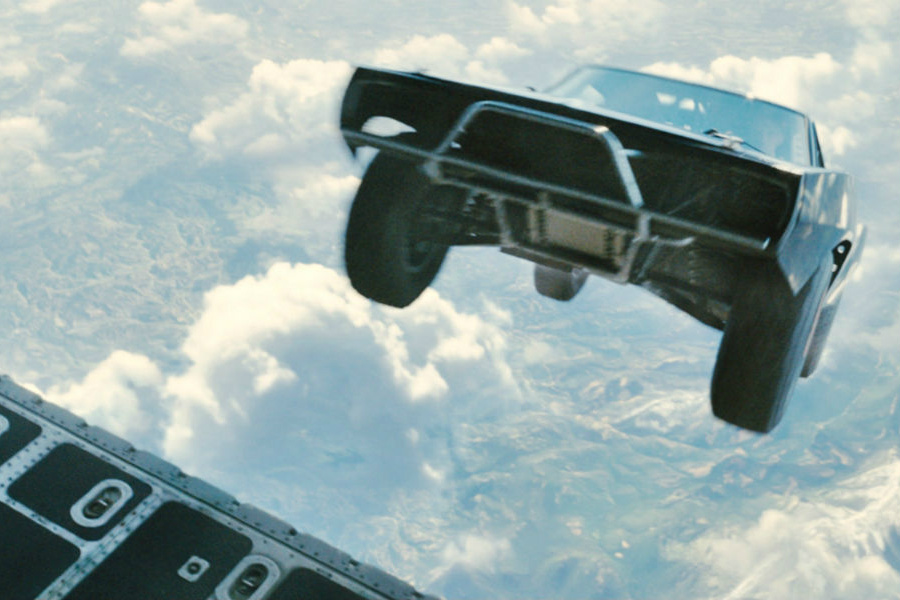 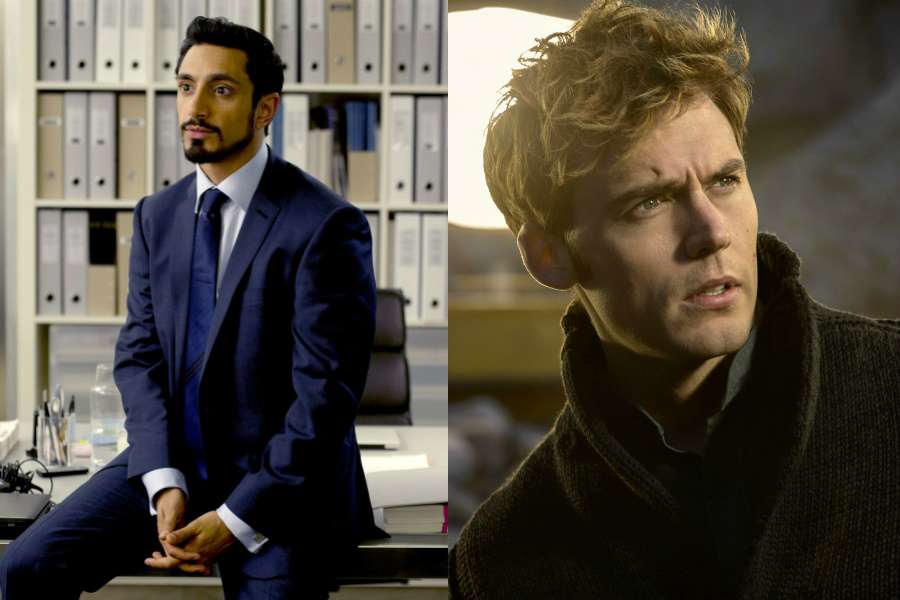 Star Wars: Rogue One: Riz Ahmed (Closed Circuit, above left) is in talks for a supporting role in Star Wars: Rogue One, to be directed by Gareth Edwards (Godzilla). Meanwhile, Sam Claflin (The Hunger Games: Mockingjay -- Part 1, above right) is under consideration for a starring role opposite Felicity Jones and Ben Mendelsohn. The film revolves around "a rogue band of resistance fighters who unite for a daring mission to steal the Death Star plans" and is set in the time period between Episodes III and IV; it's due for release on December 16, 2016. [The Wrap] 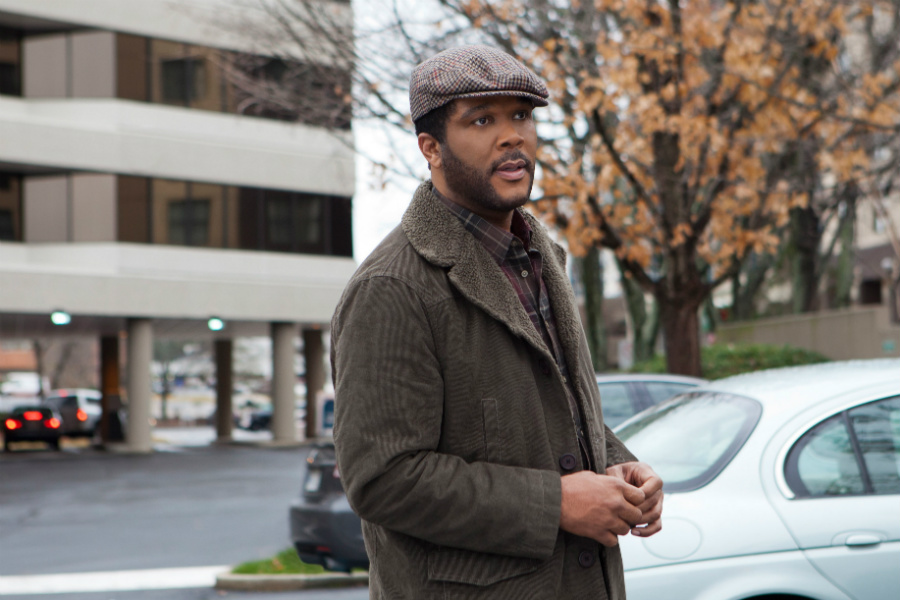 Teenage Mutant Ninja Turtles 2: Tyler Perry (above in The Single Moms Club) has joined the cast of Teenage Mutant Ninja Turtles 2. The actor/filmmaker will essay a scientist in the sequel; in past TMNT tales, the character has take the villian's side. Megan Fox and Will Arnett are set to reprise their starring roles, with Stephen Amell (TV's Arrow) recently signed to play a key character. The movie is scheduled for release on June 3, 2016. [Variety]

Jurassic World Clip: In a new Jurassic World clip, Chris Pratt runs for his life as a giant dinosaur stomps after him in pursuit. An anxious Jake Johnson and Bryce Dallas Howard can also be glimpsed; the movie opens in theaters on June 12. [Movies Coming Soon]

Next Article by DeAnna Janes