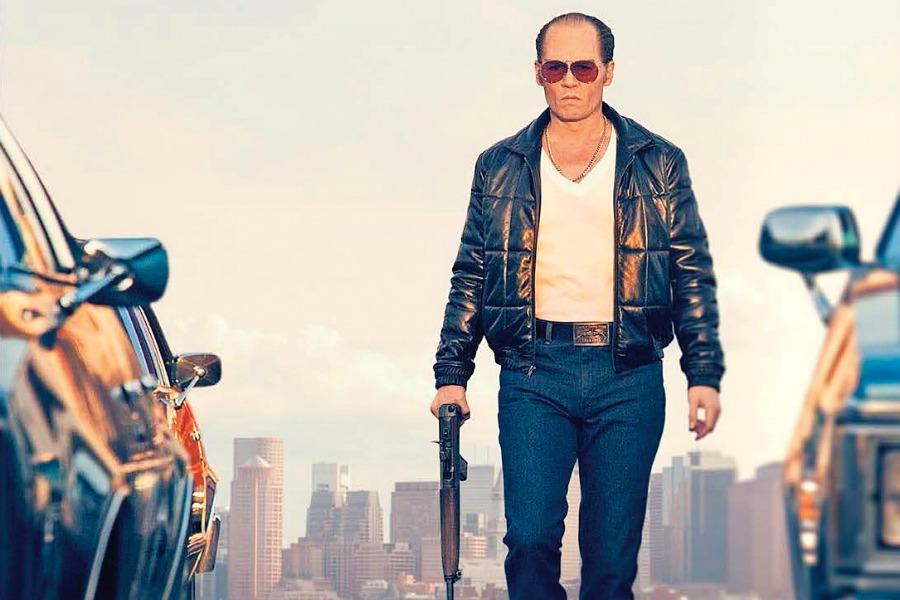 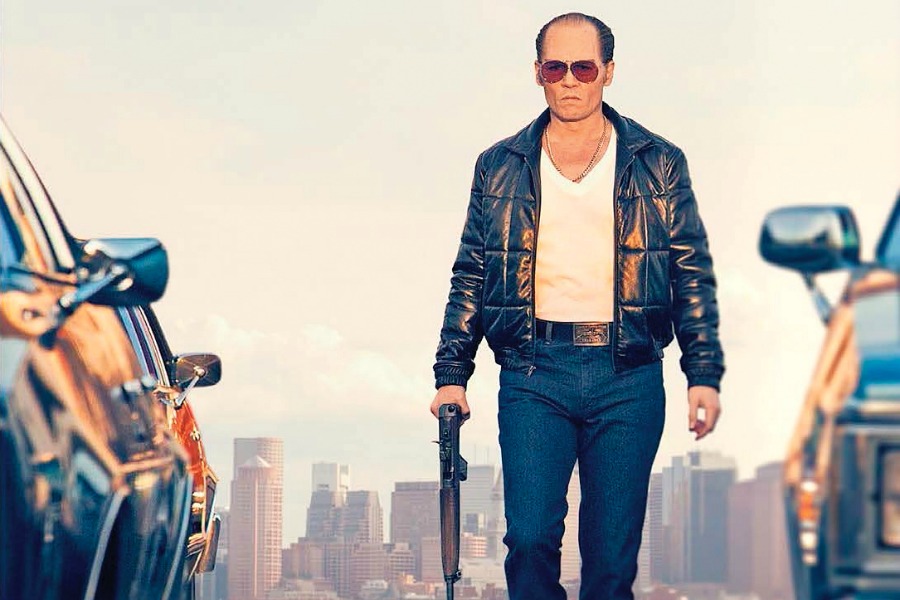 If you're a fan of Johnny Depp movies like Blow, Donnie Brasco, and Fear and Loathing in Las Vegas, then Black Mass, in theaters September 18, is totally gonna be your jam. The first trailer has just arrived for the Depp-led gangster flick, and you can check it out below.

Directed by Scott Cooper (Into the Furnace), Black Mass tells the true story of notorious Boston criminal Whitey Bulger. As you can see, Depp may once again be hiding under a face full of makeup, but not quirky makeup for a change -- he looks badass. This is going to be harsh, intimidating, bold material and Depp is taking it on handily.

As is the rest of the cast, which may be one of the best ensembles of 2015: Kevin Bacon, Joel Edgerton, Dakota Johnson, Benedict Cumberbatch, Juno Temple, Adam Scott, Jesse Plemons, Peter Sarsgaard, Corey Stoll and Rory Cochrane.