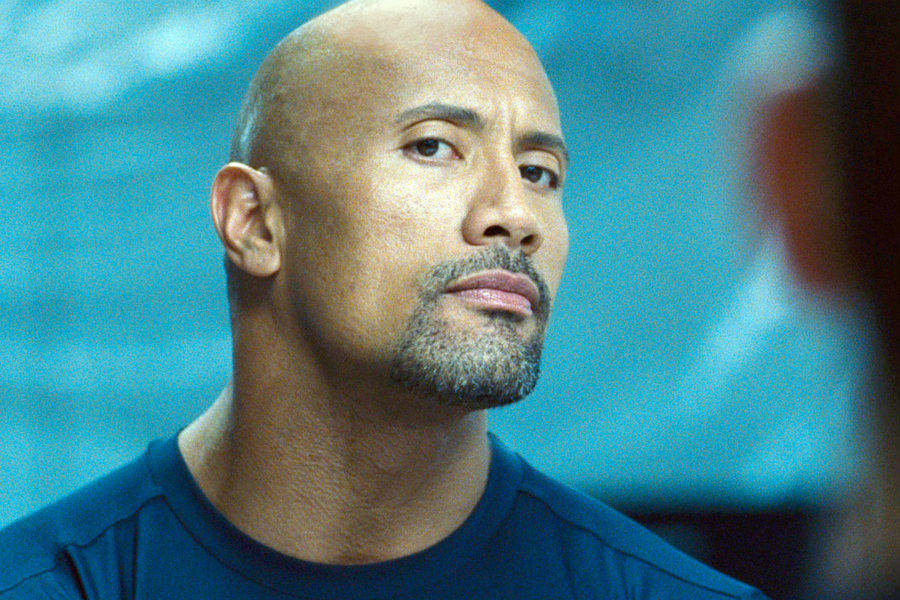 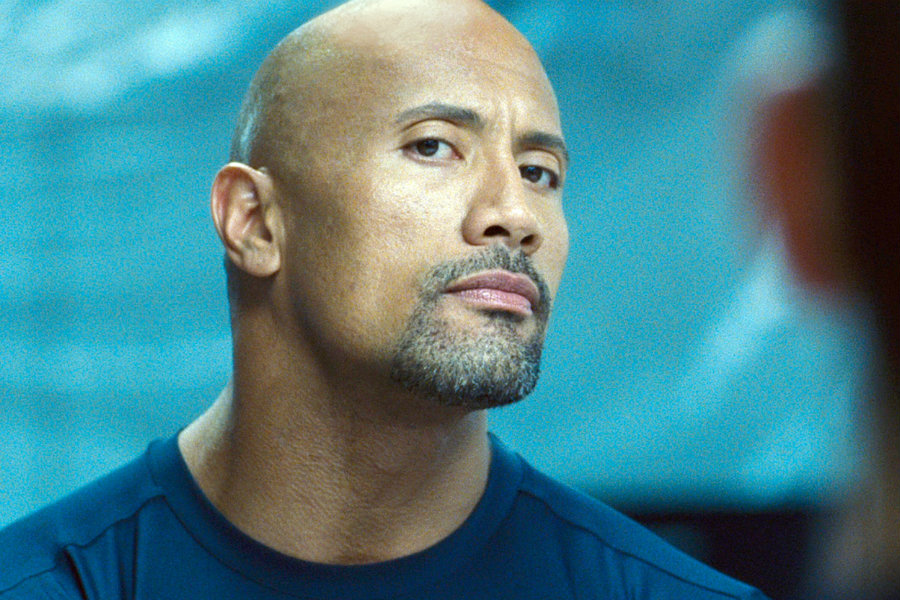 The Janson Directive: Back in 2014, Dwayne Johnson said he would star in The Janson Directive, and now it's moving forward with the goal of starting a new franchise. Based on a novel by Robert Ludlum, creator of the Jason Bourne spy series, it's an action thriller about a former secret operative who is framed for murder and must clear his name. James Vanderbilt (Johnson's The Rundown) will write a new script and lay the groundwork for an interconnected cinema universe based on Ludlum's spy thrillers. [THR] 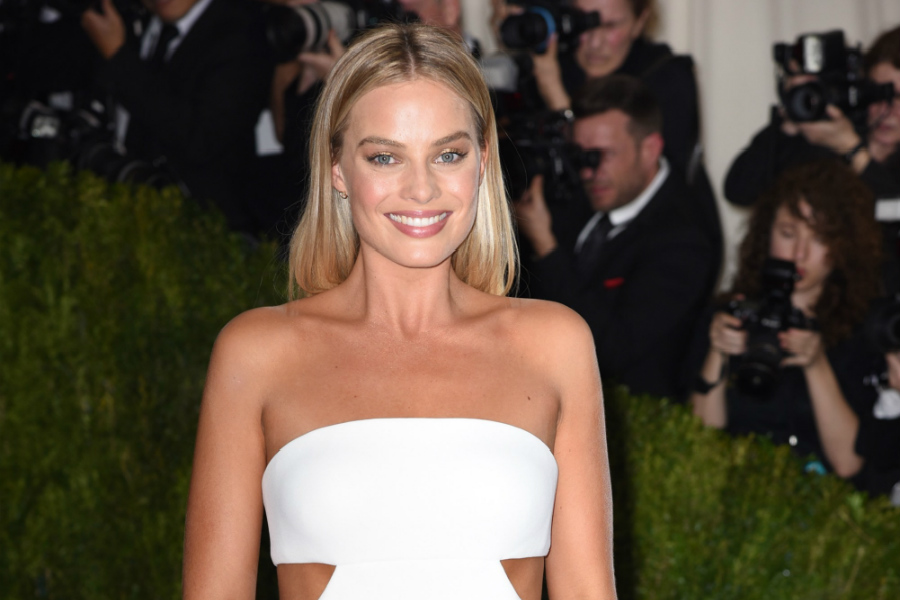 Goodbye Christopher Robin: Margot Robbie (Suicide Squad) is in early negotiations to star in Goodbye Christopher Robin. Domhnall Gleeson (Star Wars: The Force Awakens) is set to star as A.A. Milne, the author of Winnie the Pooh. The movie will revolve around Milne's initially difficult relationship with his son Robin; if things work out, Robbie would play Milne's wife. Simon Curtis (Woman in Gold) will direct. [Variety] 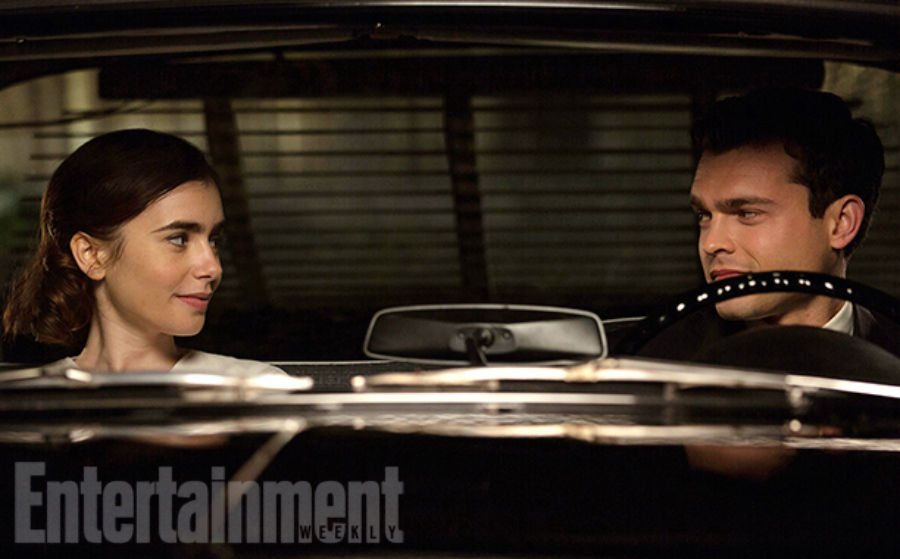 Rules Don't Apply: Our first look at Warren Beatty's Rules Don't Apply features Alden Ehrenreich (the future Han Solo) and Lily Collins (The Mortal Instruments: City of Bones). They play a young couple in love in 1958 who both work for eccentric businessman Howard Hughes (Beatty), who has forbidden relationships between his employees. Alec Baldwin, Matthew Broderick, Candice Bergen, Steve Coogan and Annette Bening also star. See more photos below and look for the comedy in theaters on November 11. [EW.com] 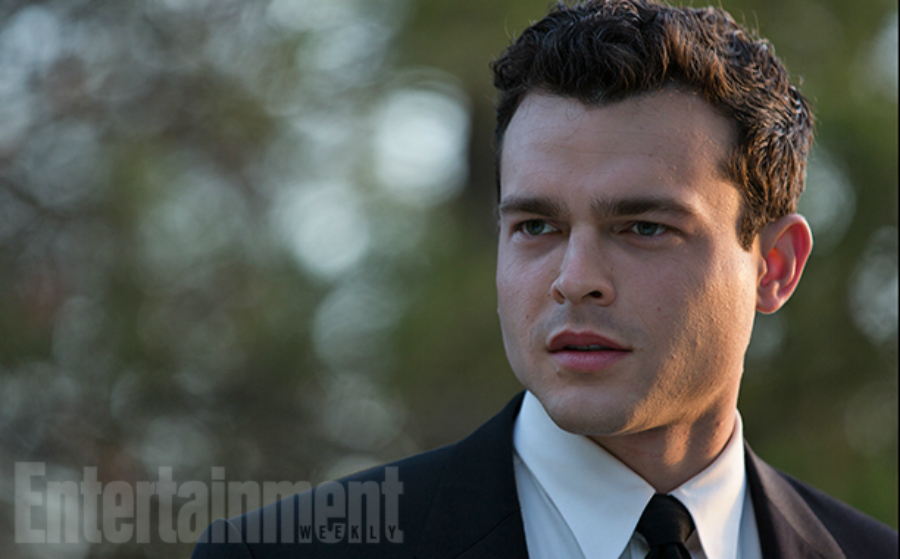 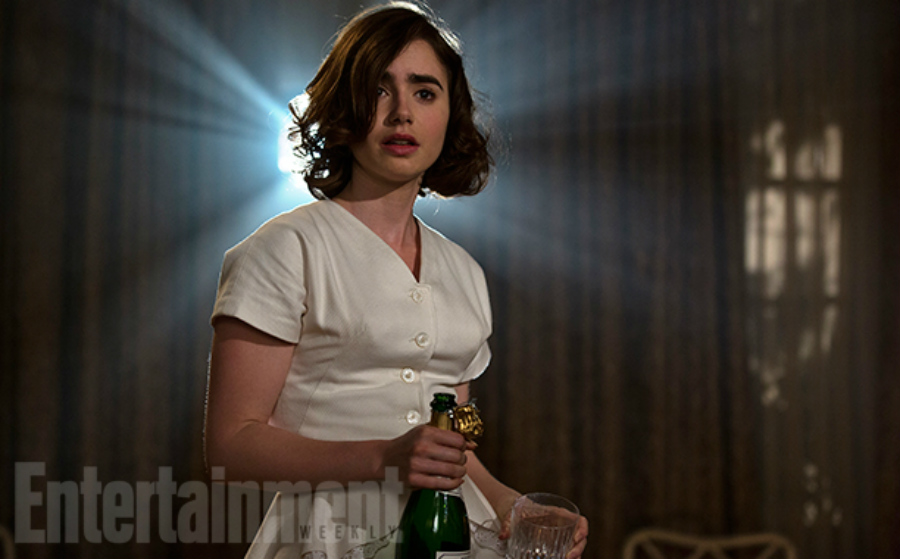 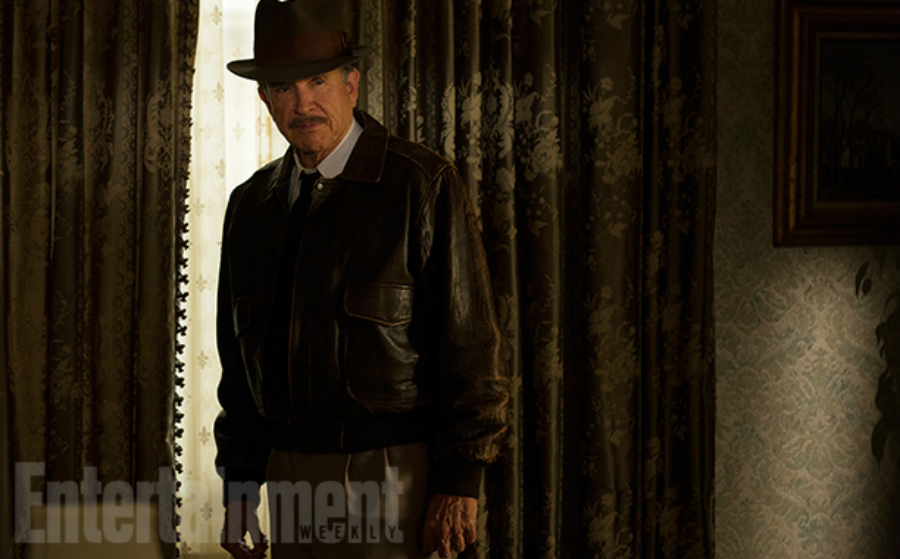 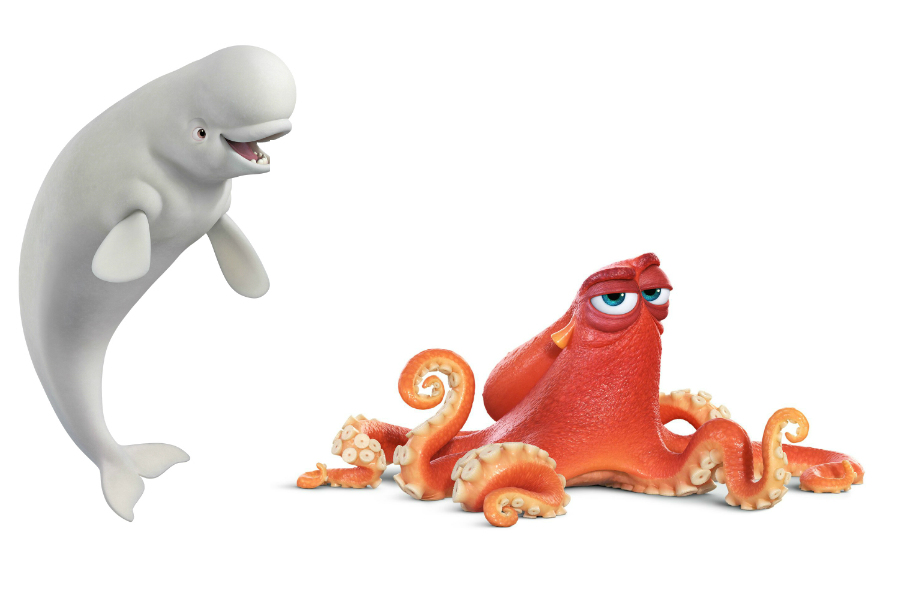 Finding Dory Video: In a new promotional video for Pixar's animated sequel Finding Dory, we meet two new aquatic characters and the actors who voice them. Bailey, a beluga whale, voiced by Ty Burrell, and Hank, an octopus with only seven tentacles, voiced by Ed O'Neill. The actors have worked together for years on the popular sitcom Modern Family. The movie opens in theaters on June 17. [Movieclips]