Deadpool: Who will be the Deadpool villain? After repeated rumors, Ed Skrein (above in 2012's Ill Manors) has now confirmed that he will be the bad guy. Similar to how Morena Baccharin revealed her role in the movie, Skrein shared a photo of his on-set chair with his character's name (Ajax) on it. In the comics, Ajax tries to kill the hero (Ryan Reynolds) before going on the run himself, eventually seeking revenge. We'll have to wait until the movie opens in theaters on February 12, 2016, to see how it all plays out. [Twitter via Collider] 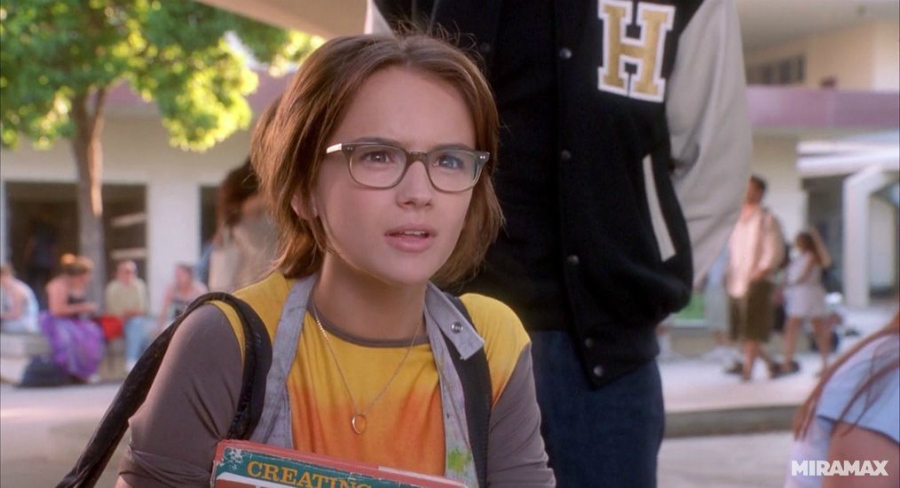 She's All That: A new version of the 1999 teen romantic comedy She's All That is heading to the big screen. The original starred Freddie Prinze as a caddish young man who makes a bet with his best friend (Paul Walker) that he can transform the plain-looking Rachel Leigh Cook (above) into a prom queen. (Hint: she takes off her glasses and… voila!) The remake will be directed by Kenny Leon with Spike Lee's wife Tonya Lewis Lee producing, so we may get a more diverse range of actors this time around. [The Wrap] 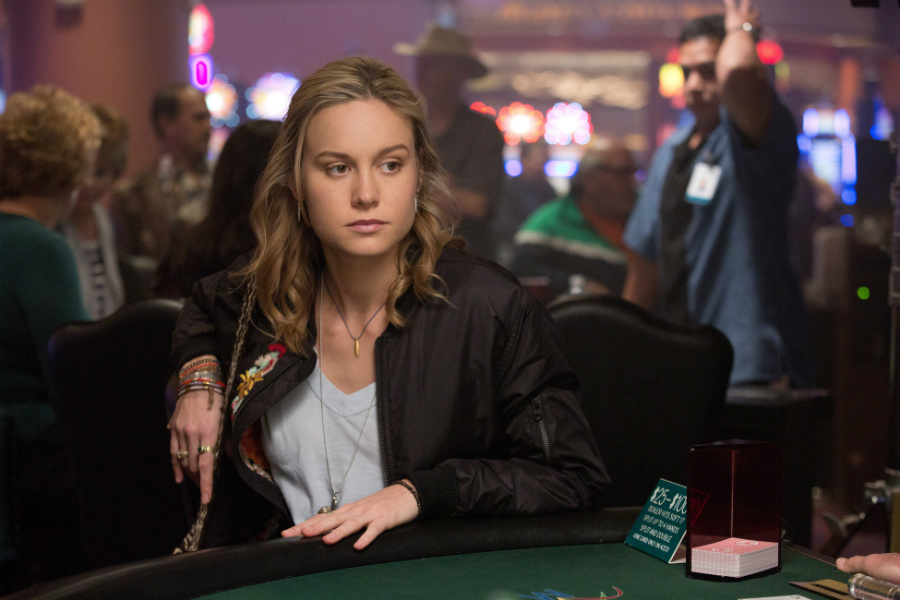 Free Fire: Brie Larson (The Gambler, above) will replace Olivia Wilde in Free Fire, to be directed by Ben Wheatley (A Field in England). Luke Evans, Armie Hammer and Cillian Murphy are still set to star in the thriller, which unfolds at a warehouse in 1978 where two deadly gangs face off. Wilde had to drop out due to scheduling issues. [Variety] 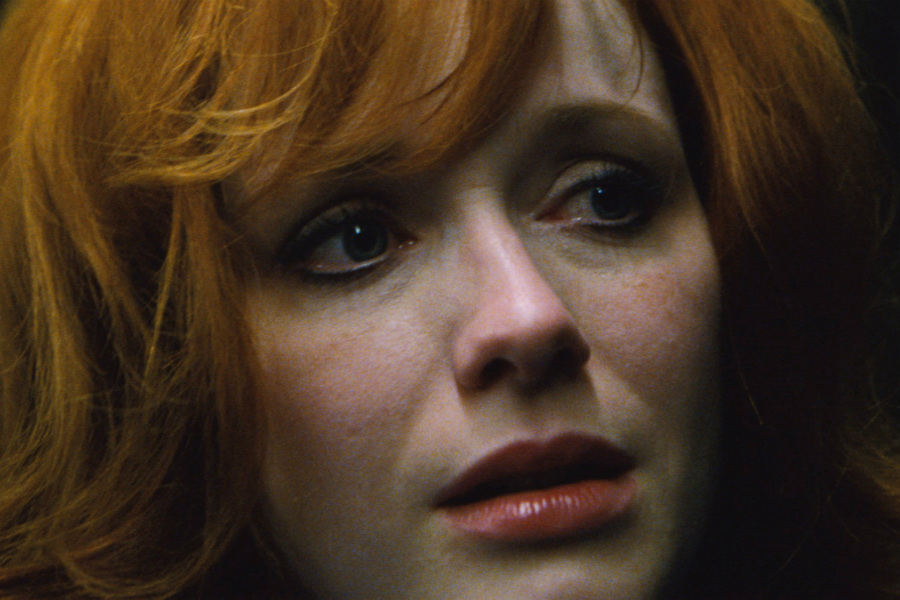 Lost River Clip: In a new clip from Lost River, directed by Ryan Gosling, Christina Hendricks (TV's Mad Men) is faced with a difficult decision. She plays a single mother who gets caught up with criminal forces that pull her away from her teenage son, who himself is discovering a new, mysterious world. The movie opens in select theaters on Friday. [Movies Coming Soon]