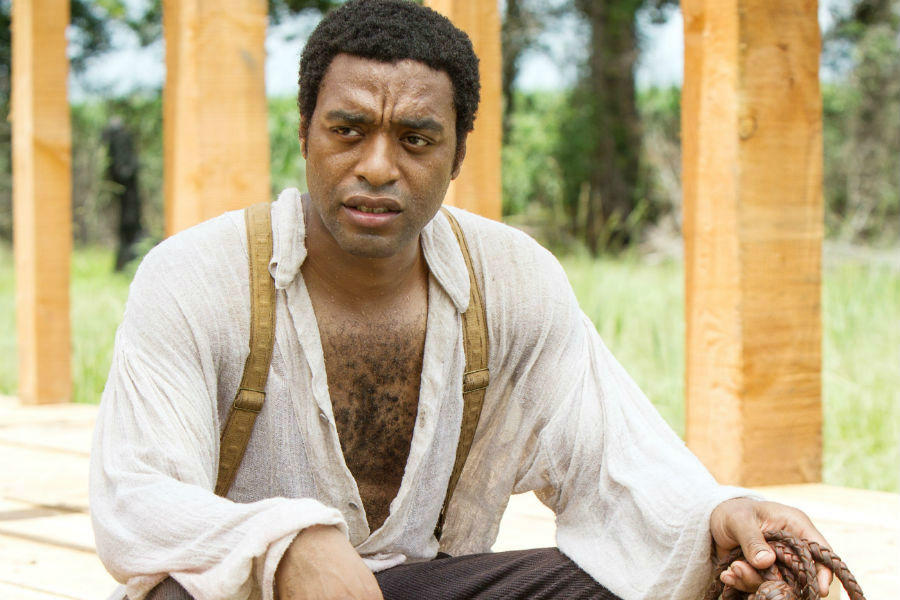 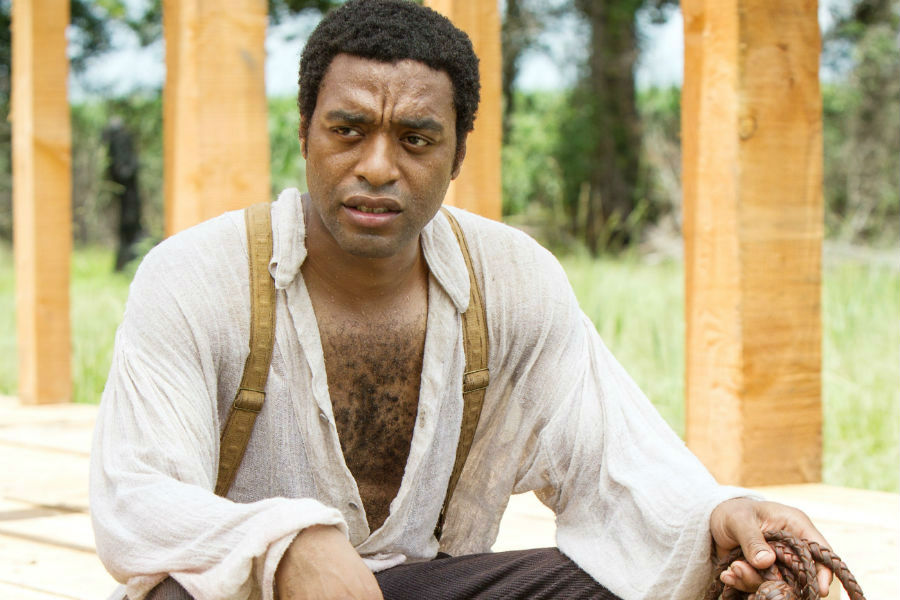 Doctor Strange: Academy Award-nominated Chiwetel Ejiofor (12 Years a Slave) is in talks to join Marvel's Doctor Strange. It's not yet confirmed what role he would play. Benedict Cumberbatch is already set to star as the titular character; Scott Derrickson will direct the movie, which is scheduled for release on November 4, 2016. [THR/The Wrap] 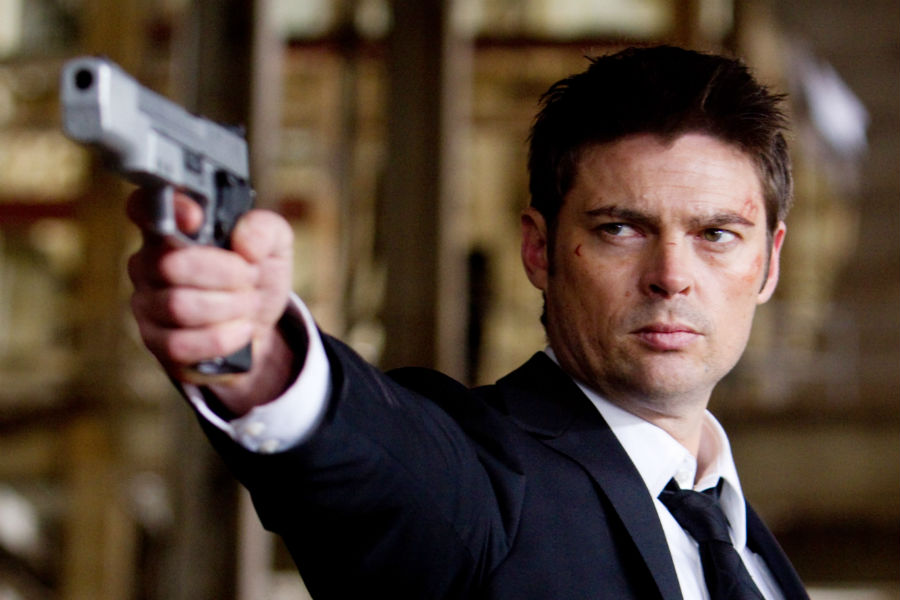 Aquaman: Rumor has it that Warner Bros. has locked up Jason Momoa to appear as the watery superhero Aquaman in four upcoming movies, with his own solo project, due for release on July 27, 2018. It's also said that Karl Urban (RED, above) is being considered for a key role, possibly the villain. Directors on Warner's short list include Noam Murro (300: Rise of an Empire) and Jeff Nichols (Mud). [Latino Review] 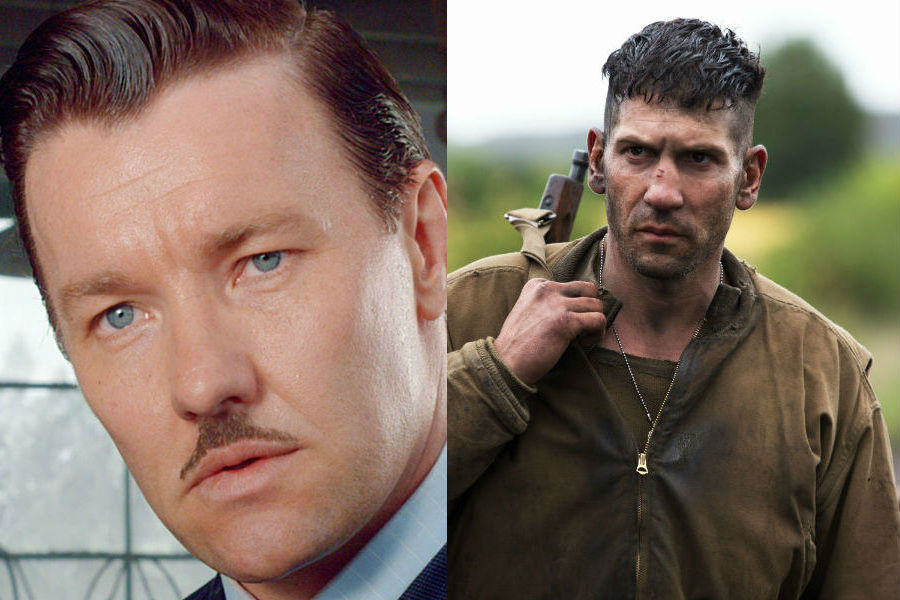 Suicide Squad: As reported yesterday, Jake Gyllenhaal will not be replacing Tom Hardy in the role of Rick Flag in Suicide Squad, so who might step in? A new report says that Joel Edgerton (The Great Gatsby) and Jon Bernthal (Fury) are both under consideration for what may end up being a supporting role. David Ayer, who worked with Bernthal on Fury, will direct. [Cinema Blend] 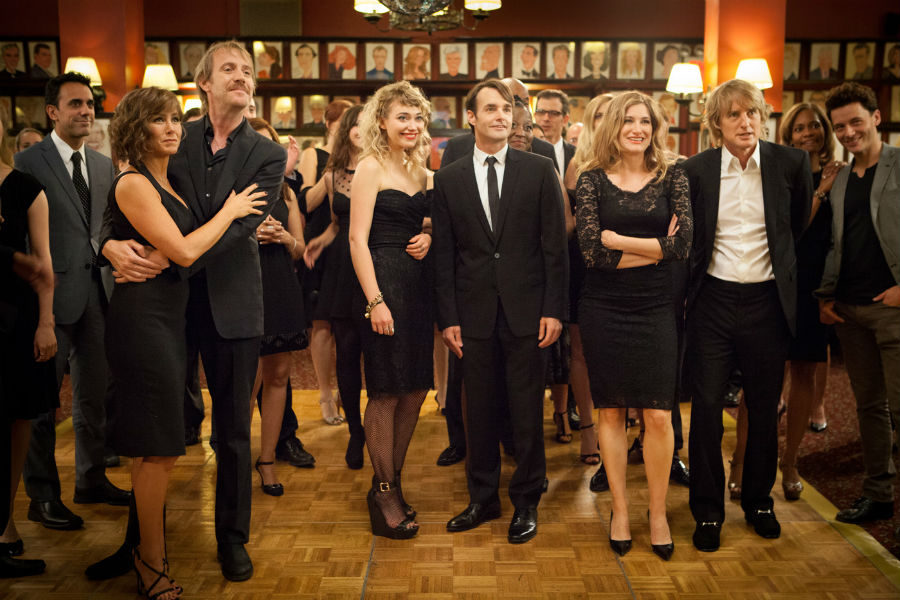 She's Funny That Way Trailer: The frantically amusing first trailer for Peter Bogdanovich's She's Funny That Way starts with a Broadway producer (Owen Wilson) cheating on his wife (Kathryn Hahn) with the brassy Imogen Poots, and then casting the young lady in his latest stage production. Complications, need we say, ensue. Jennifer Aniston, Will Forte and Rhys Ifans also star; the movie opens in theaters on May 1. [Yahoo]

Rewind: Preshow Etiquette Alerts Used to Look Like This

Rewind: Preshow Etiquette Alerts Used to Look Like This