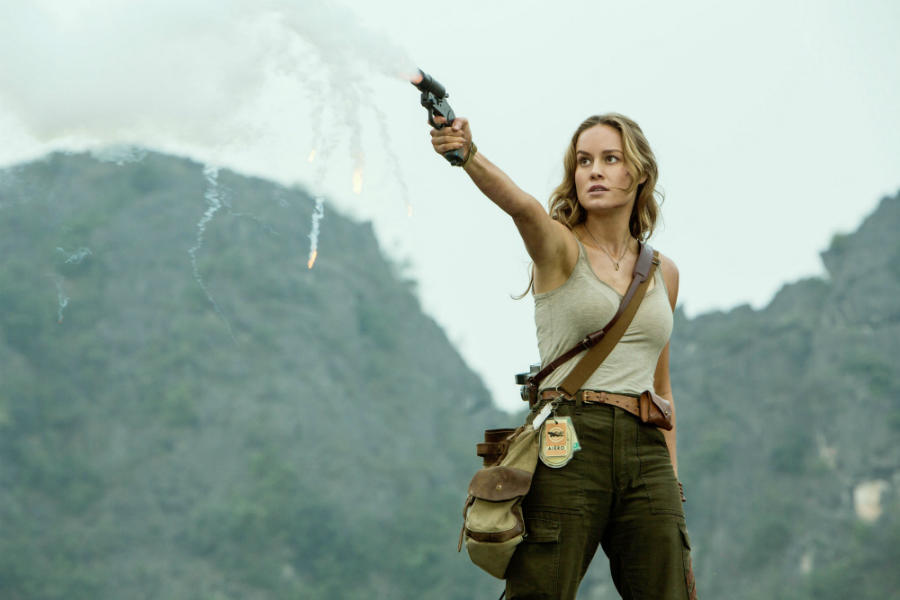 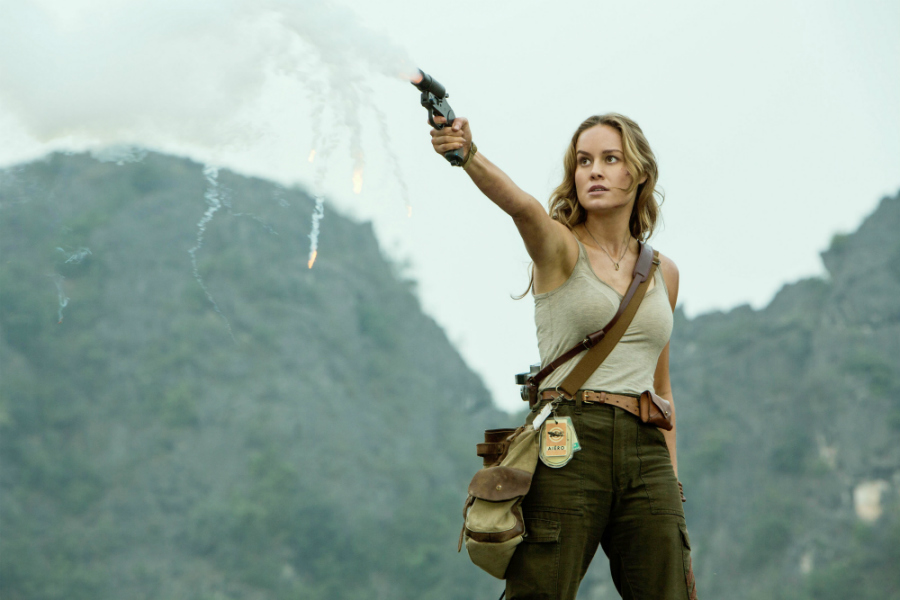 Victoria Woodhull: Brie Larson (Kong: Skull Island, above) will star as the titular character in Victoria Woodhull. It's the true story of the first woman to run for U.S. president back in 1872; she was described as "a women’s liberator, nonconformist, conniver, narcissist, politician and rebel." Amazon Studios just acquired the project, which will be written by Ben Kopit; Larson will also serve as a producer. [Deadline] 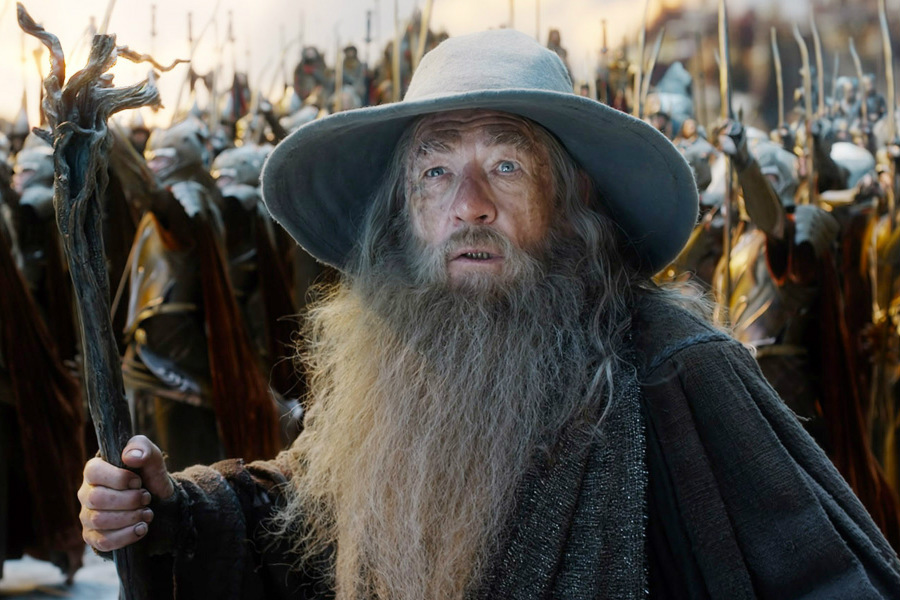 Ian McKellen: After portraying Gandalf in the Lord of the Rings trilogy, as well as The Hobbit trilogy (The Battle of the Five Armies, above), Ian McKellen will play the role once again, only this time on stage at the Park Theatre in London. Shakespeare, Tolkien, Others & You is a one-man show in which McKellen will act out moments from his career, which spans five decades. During the nine-night show, which will help fund the donor-dependent theater, he will also entertain questions from the audience and discuss his work with directors and other actors. [THR] 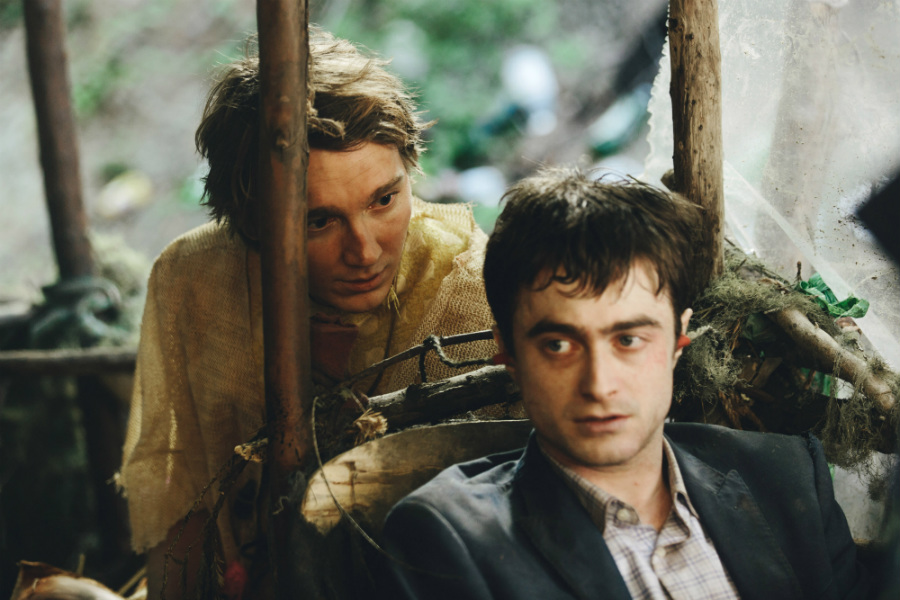 Untitled Sci-fi Movie: Daniel Scheinert and Daniel Kwan, who teamed to write and direct the indie success Swiss Army Man (above), will reunite to make a sci-fi movie. Joe and Anthony Russo (Captain America: Civil War) will help produce it, and while the announcement doesn't contain plot details, the duo told Movies.com their next project was "a sci-fi action film taking place in the multiverse, but it's mostly about a guy trying to finish his taxes." [Deadline] 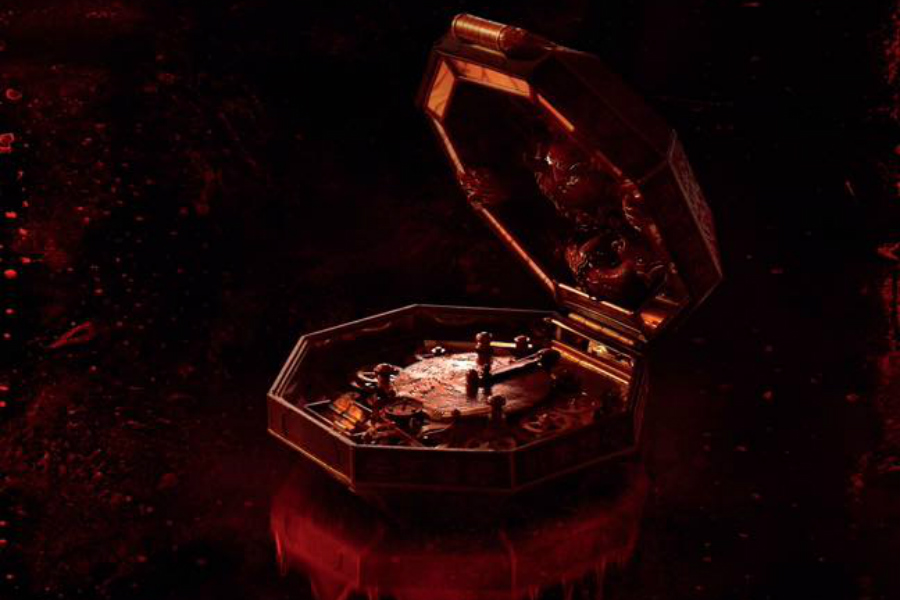 Wish Upon Trailer: A creepy new trailer for Wish Upon shows what happens when a teenage girl discovers a magic box with deadly powers. Sherilyn Fenn, Joey King and Ryan Phillippe star; John R. Leonetti (Annabelle) directed. The movie will open in theaters on June 30. [Movieclips]

More 'Beauty and the Beast' Movies Are Possible, Plus: The 'Frozen' Easter Egg That Never Happened

More 'Beauty and the Beast' Movies Are Possible, Plus: The 'Frozen' Easter Egg That Never Happened