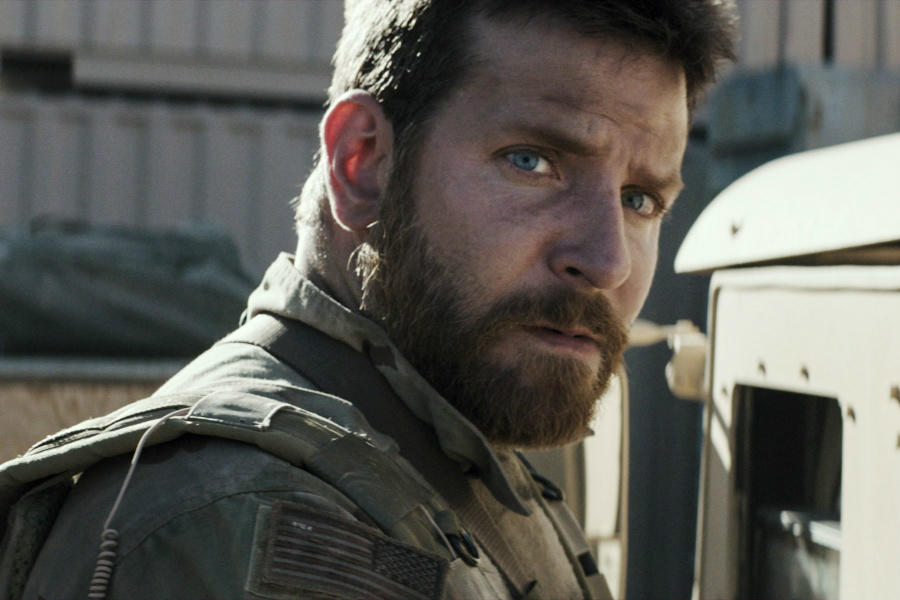 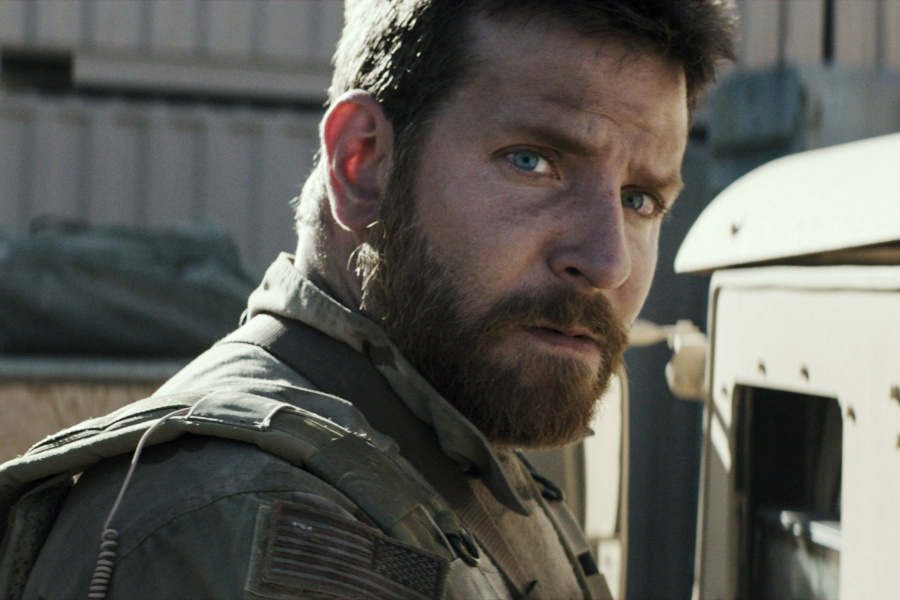 Atlantic Wall: Bradley Cooper (above in American Sniper) will star in Atlantic Wall, based on an original script by Zach Dean. Gavin O'Connor (The Accountant) will direct the war drama, which revolves around an American paratrooper stuck behind enemy lines just before D-Day in June 1944. Production is not scheduled to begin until 2018. [Deadline] 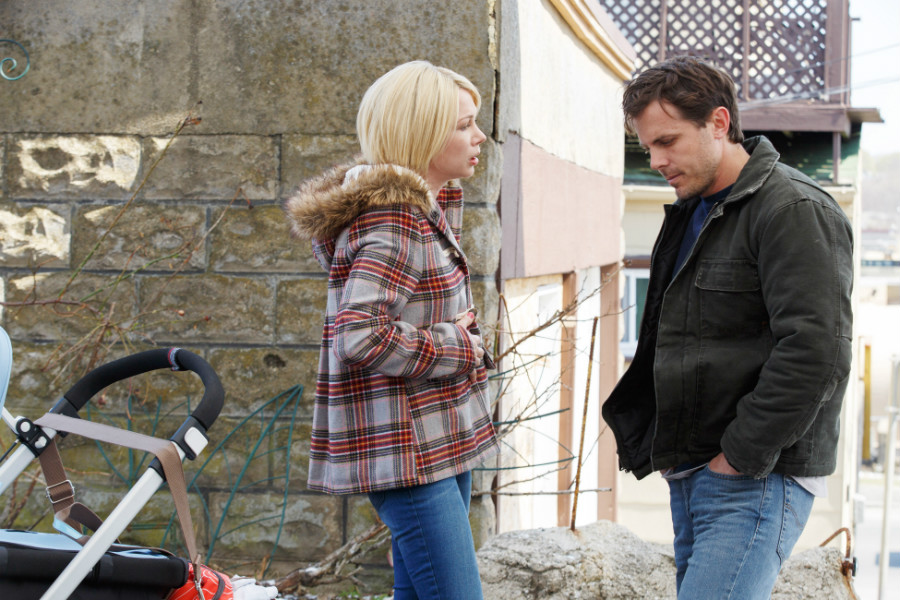 Manchester by the Sea: The National Board of Review has given its Best Film award to the critically acclaimed drama Manchester by the Sea, starring Casey Affleck. Barry Jenkins won the directing award for Moonlight, while Affleck and Amy Adams (Arrival) took home prizes for Best Actor and Best Actress. Supporting acting nods were awarded to Jeff Bridges (Hell or High Water) and Naomie Harris (Moonlight). O.J.: Made in America was named best documentary. [NBR] 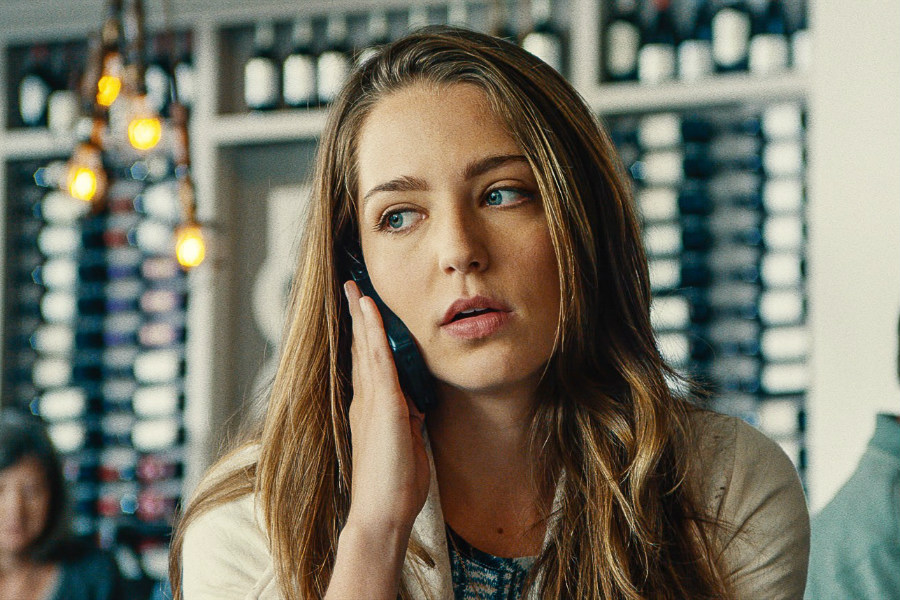 Valley Girl: Up-and-coming actress Jessica Rothe (above in Trust Fund) will star in Valley Girl, a musical remake of the 1983 romantic comedy. Amy Talkington wrote the script for the new version and Rachel Lee Goldenberg will direct. In the original, a teenage girl from the suburban San Fernando Valley in Los Angeles (Deborah Foreman) fell in love with a punk rocker from Hollywood (Nicolas Cage). [Deadline] 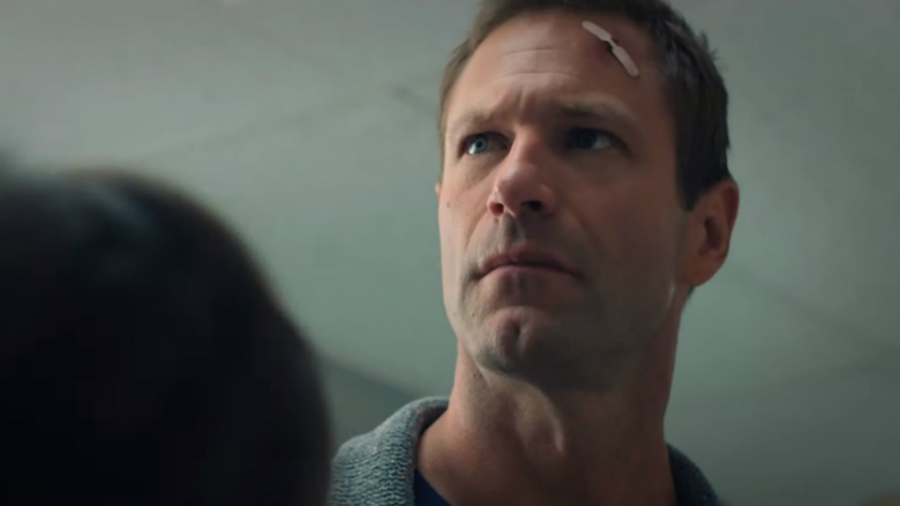 Incarnate Trailers: Aaron Eckhart stars in Incarnate as a scientist who must save a young boy from demonic possession by entering his subconscious mind. The first two trailers hint strongly at the horrors that await. Carice van Houten and Catalina Sandino Moreno also star; the movie will open in theaters on Friday. [Movieclips]