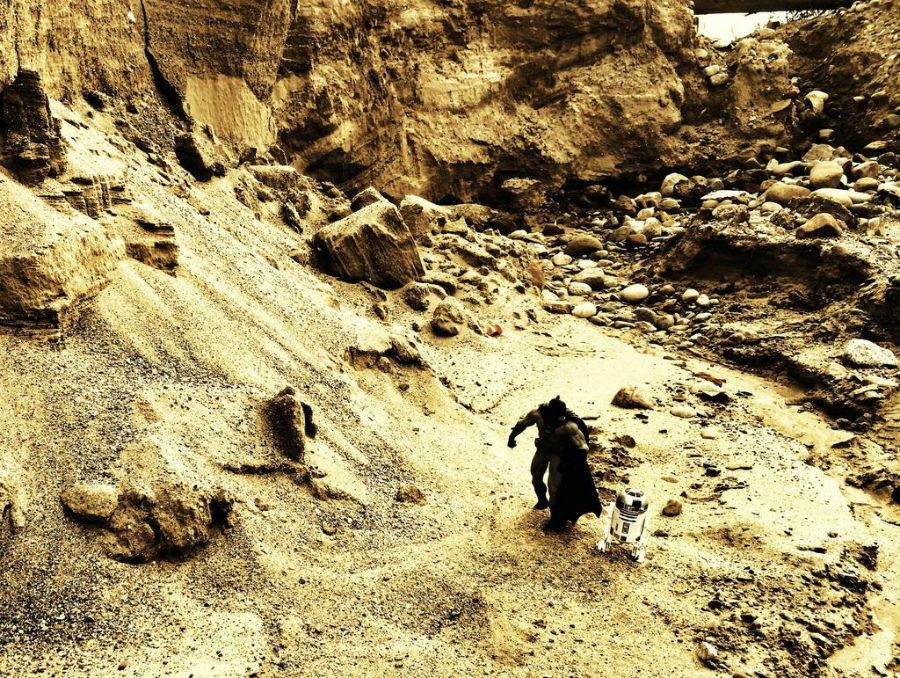 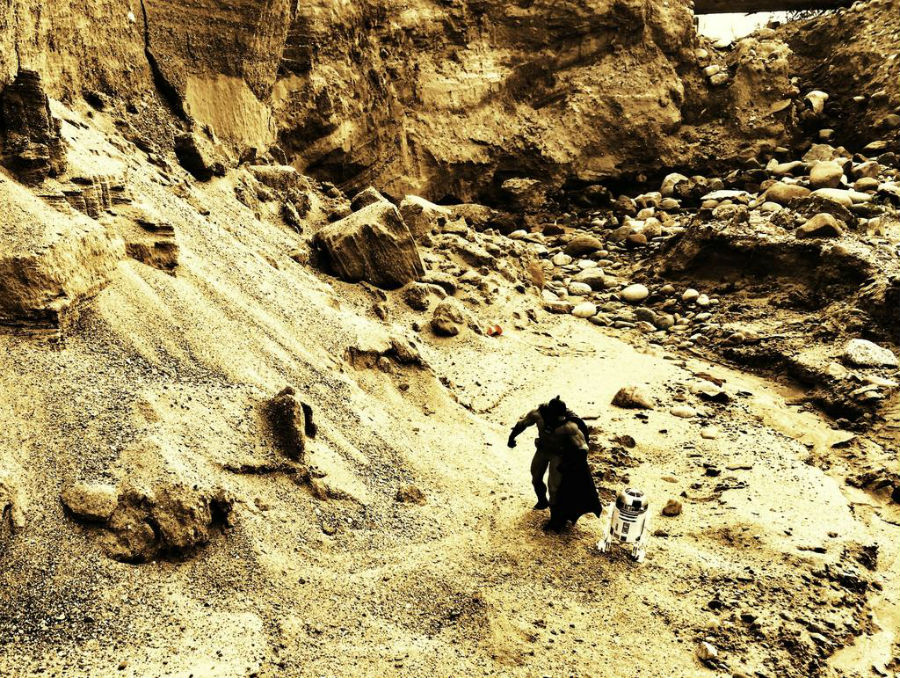 Batman v Superman: Dawn of Justice: Zack Snyder, director of the upcoming Batman v Superman: Dawn of Justice, shared an apocalyptic photo via social media -- but don't worry, it's all in good fun. The image features Batman and… R2-D2 from the Star Wars universe. (Yes, the robot. And both figures are reportedly simple action figures.) Snyder's movie will open in theaters in May 2016. [Twitter via Heat Vision] 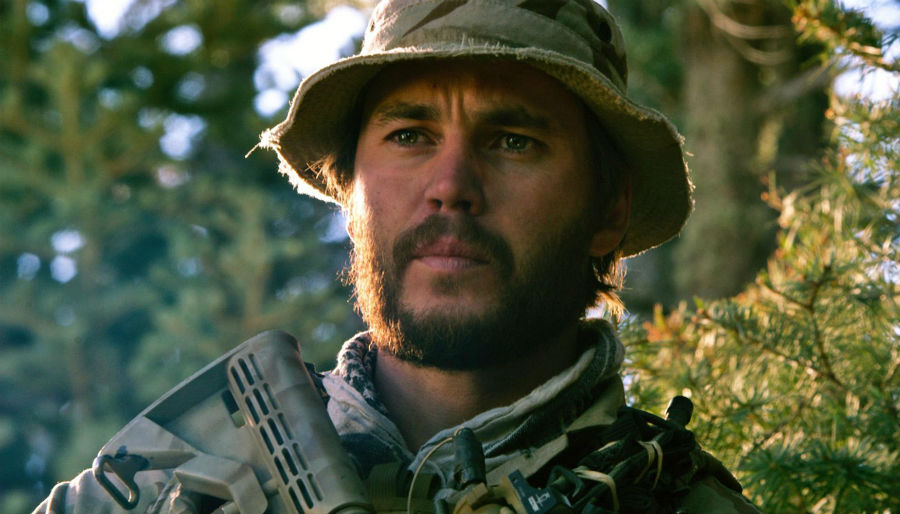 The Raid: Taylor Kitsch (Lone Survivor, above) has been offered a lead role in the English-language remake of the Indonesian action standout The Raid: Redemption. He's also still under consideration for a lead role in the second season of HBO's True Detective, which is due to complete filming in January 2015, with The Raid, under the direction of Patrick Hughes (The Expendables 3), set to begin filming the same month. [The Wrap] 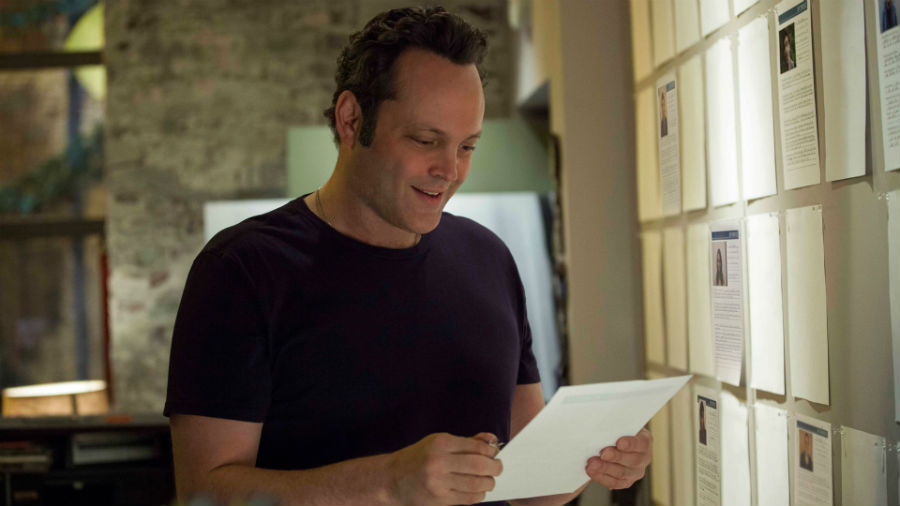 True Detective: Speaking of the HBO series, the second season of True Detective is rumored to have multiple lead roles, and Vince Vaughn (Delivery Man, above) is in "preliminary talks" for one of them. As noted above, Taylor Kitsch has been mentioned for another lead role, as has Colin Farrell. Both Matthew McConaughey and Woody Harrelson scored leading actor Emmy nominations this year for their roles in the first season; we'll see if either wins on August 25. [TV Line] 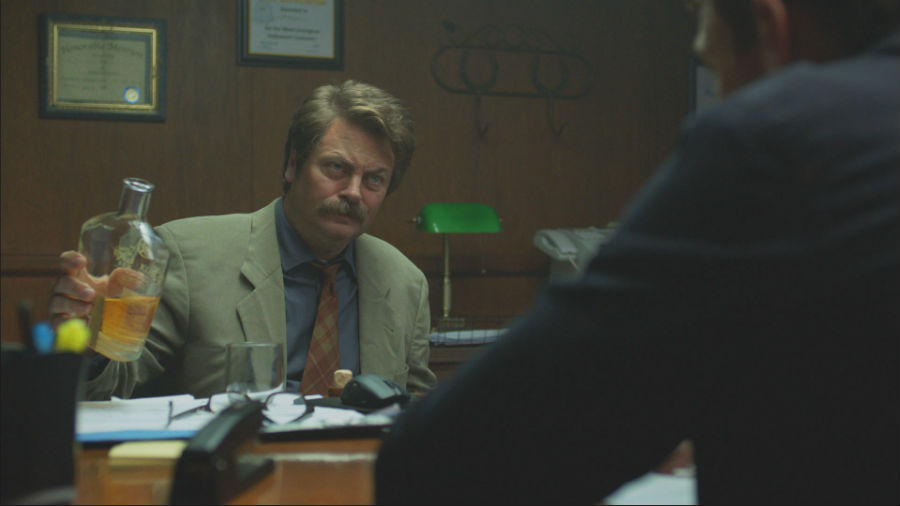 Believe Me Trailer: A new trailer for the upcoming comedy Believe Me sets up the premise, which has four college seniors creating a fake religious charity in order to earn enough money for tuition. Nick Offerman (Parks and Recreation) plays a supporting role as a college employee who delivers some bad news; the movie opens in theaters on September 26. [Movie Clips]

Infographic: Who Is Guarding the Galaxy?

Infographic: Who Is Guarding the Galaxy?