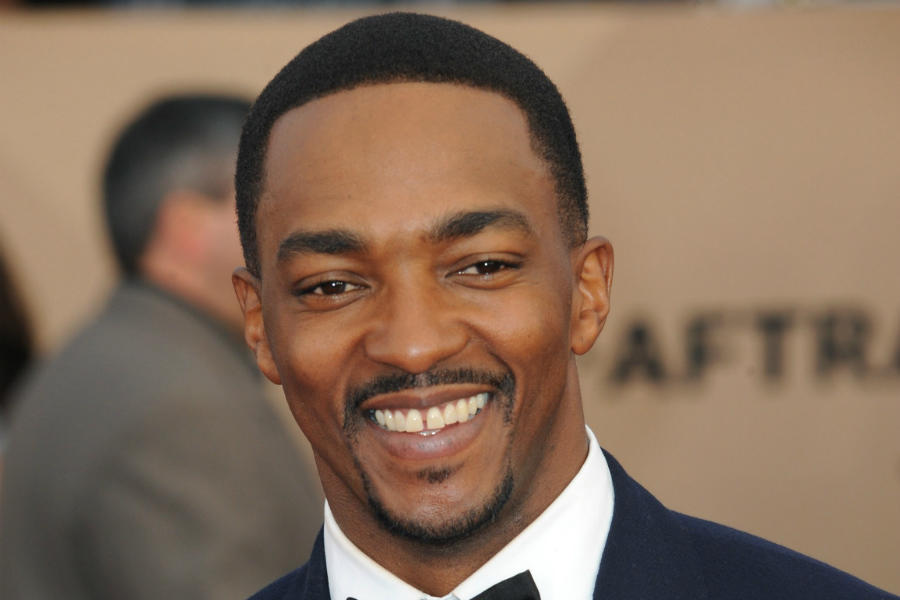 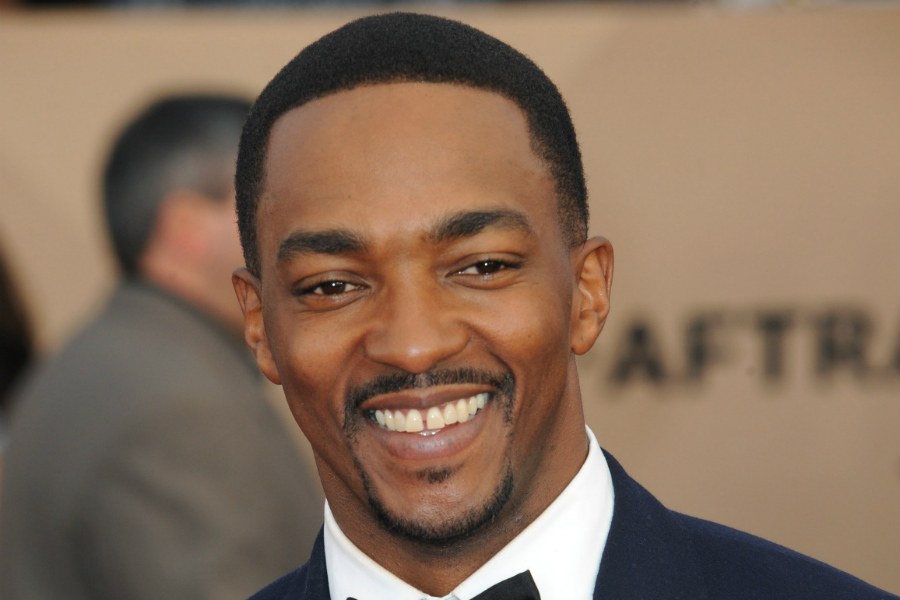 Johnnie Cochran: Anthony Mackie, who soars in this week's Captain America: Civil War as the superhero Falcon, will tackle the dramatic challenge of portraying famed defense attorney Johnnie Cochran. The untitled movie is set in 1981 and follows Cochran as a young lawyer defending football player Ron Settles. Shortly after his arrest, Settles was found hanged in his jail cell, but Cochran's continuing efforts resulted in a major legal victory for the Settles family. [Deadline] 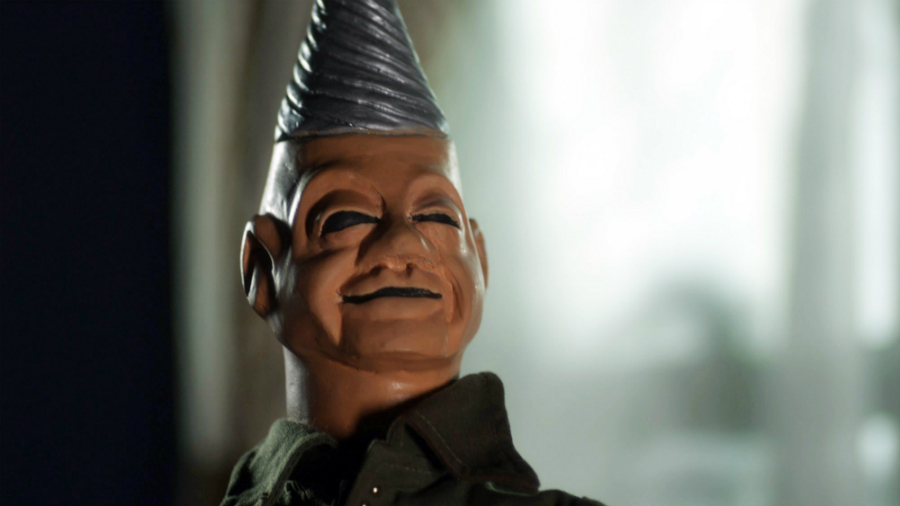 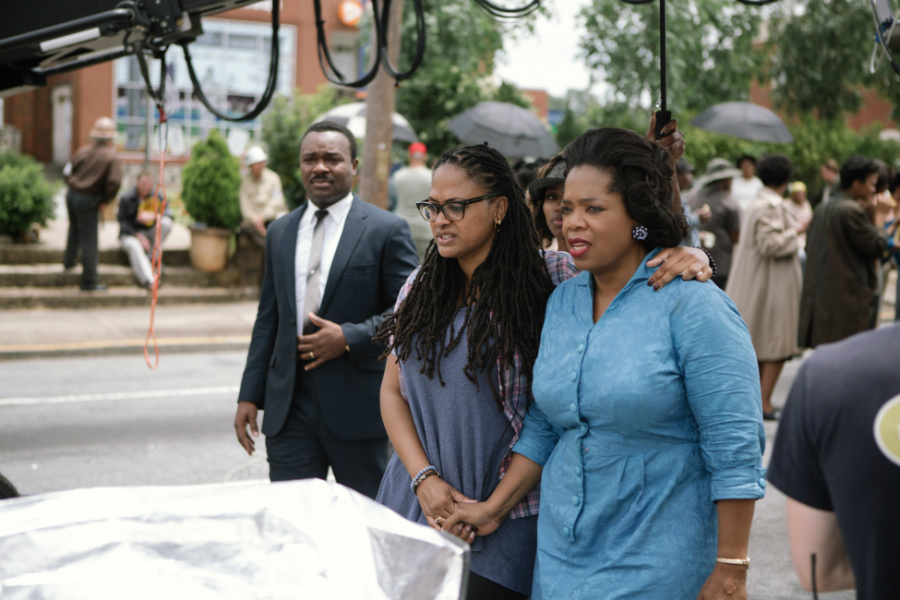 The Immortal Life of Henrietta Lacks: Oprah Winfrey (on set for Selma, above) will star in The Immortal Life of Henrietta Lacks for HBO. It's based on a 2010 book by Rebecca Skloot about a woman whose cancerous cells were harvested without her authorization in 1951, leading to the creation of "the first immortal human cell line." George C. Wolfe wrote the screenplay and will direct. [Deadline] 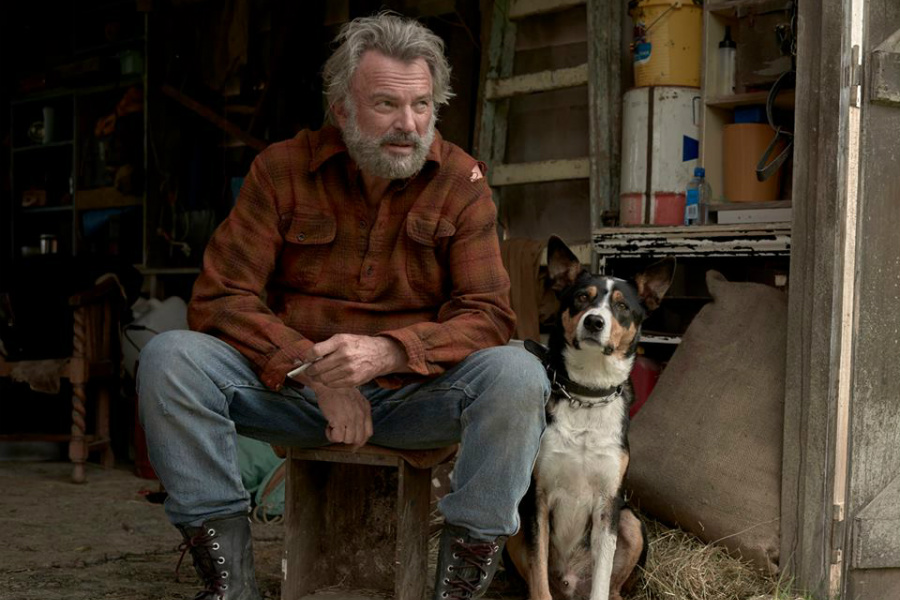