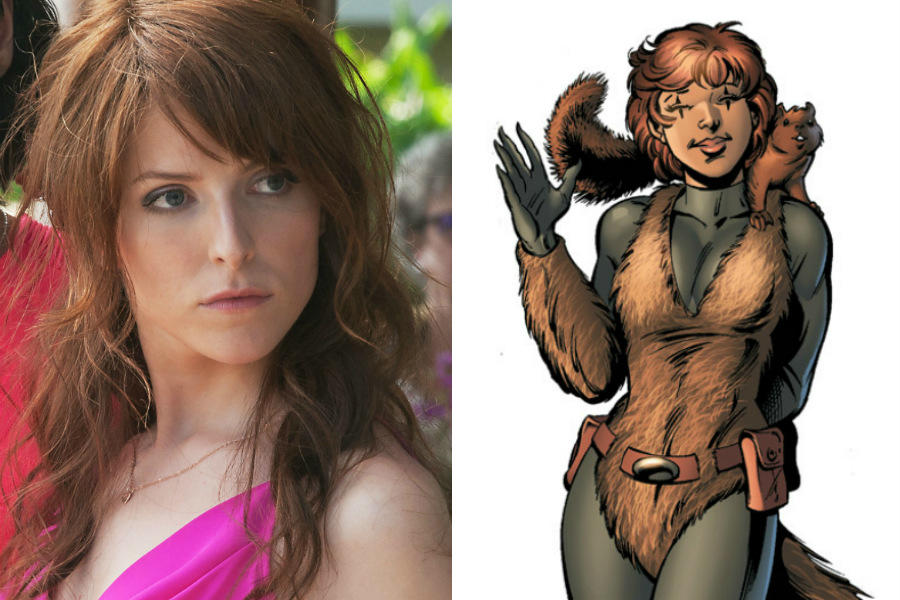 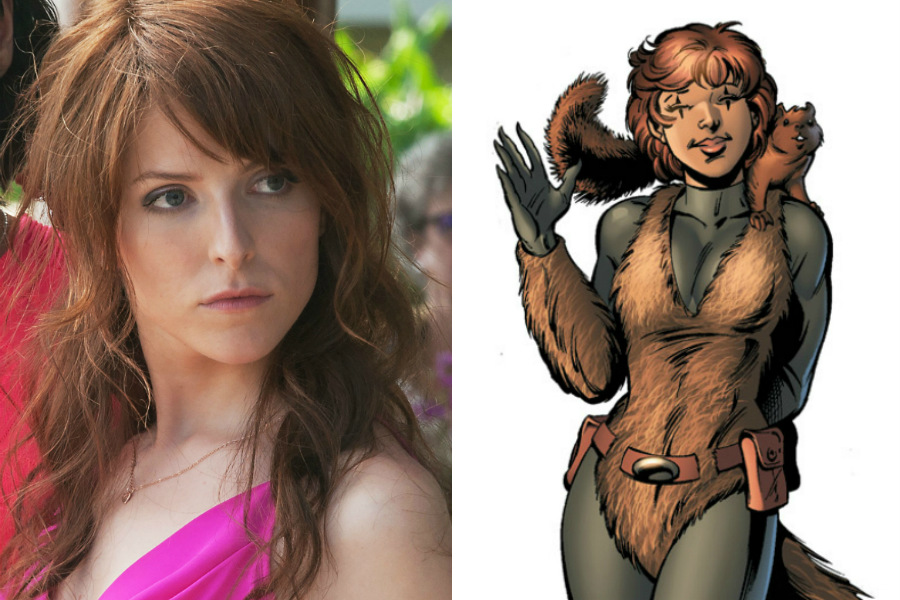 Squirrel Girl: Anna Kendrick, who costars in this week's Mike and Dave Need Wedding Dates (above left), says in a new interview: "My brother sent me a Squirrel Girl comic because he thinks I should [play her]. I don't know what Squirrel Girl does other than be half squirrel, but I could be half squirrel!" First appearing in Marvel Comics in 1992, Doreen Green, aka Squirrel Girl, is a mutant who soon earned a reputation as the greatest protector of New York's Central Park. The character has not been touted so far for any upcoming Marvel movies. [Net-A-Porter]

Transformers: The Last Knight: Michael Bay has shared a photo of the new version of the Autobot Drift, a character that will appear in Transformers: The Last Knight. In the past, the Autobot transformed from different vehicles into a samurai warrior, but now its automotive form will be a Mercedes-Benz AMG GTR. The movie will open in theaters on June 23, 2017. [Twitter via SlashFilm] 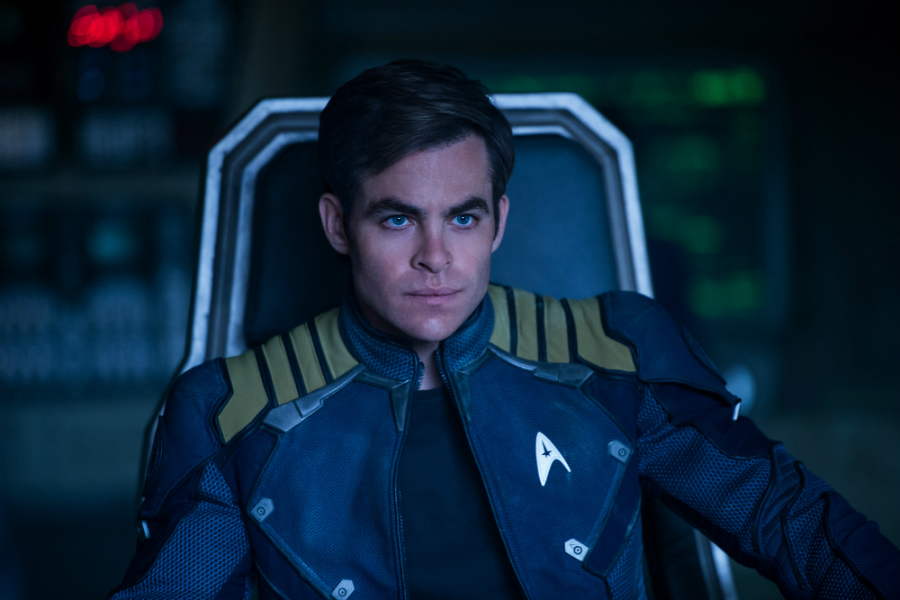 Star Trek Beyond TV Spot: A buoyant new television spot for Star Trek Beyond is filled with bursts of action and witty one-liners delivered by Kirk (Chris Pine) and Sulu (John Cho). Directed by Justin Lin, the movie opens on July 22. [Movieclips] 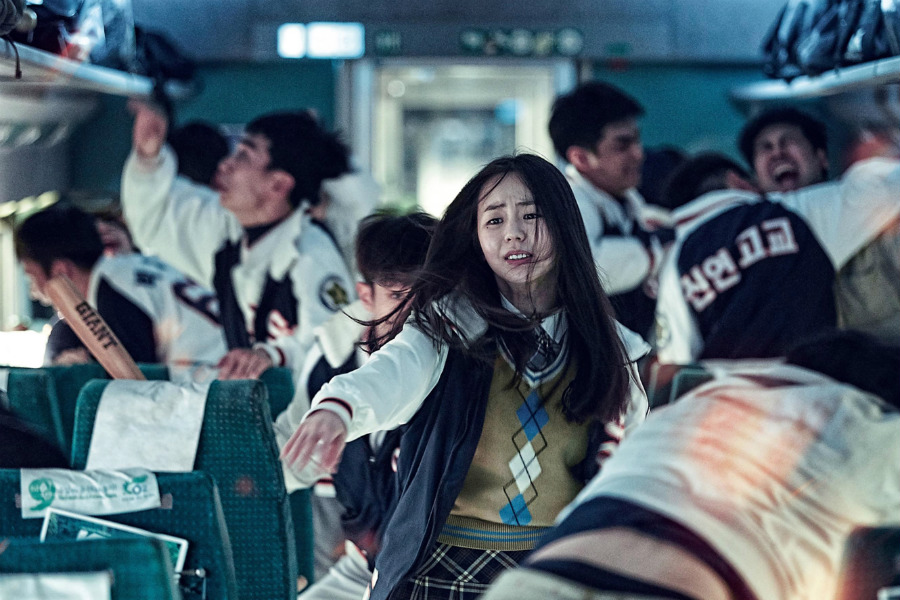 Train to Busan Trailer: A deadly zombie outbreak means that a train running between the cities of Seoul and Busan in Korea may be the only refuge for its lucky passengers. But in a new trailer for Train to Busan, the passengers don't look so lucky. The movie will open in select theaters on July 22. [Movieclips]

Next Article by Darin Greenblatt

Steven Spielberg, on the Technology Behind ‘The BFG’ – and His First-Ever Fart Joke

Steven Spielberg, on the Technology Behind ‘The BFG’ – and His First-Ever Fart Joke