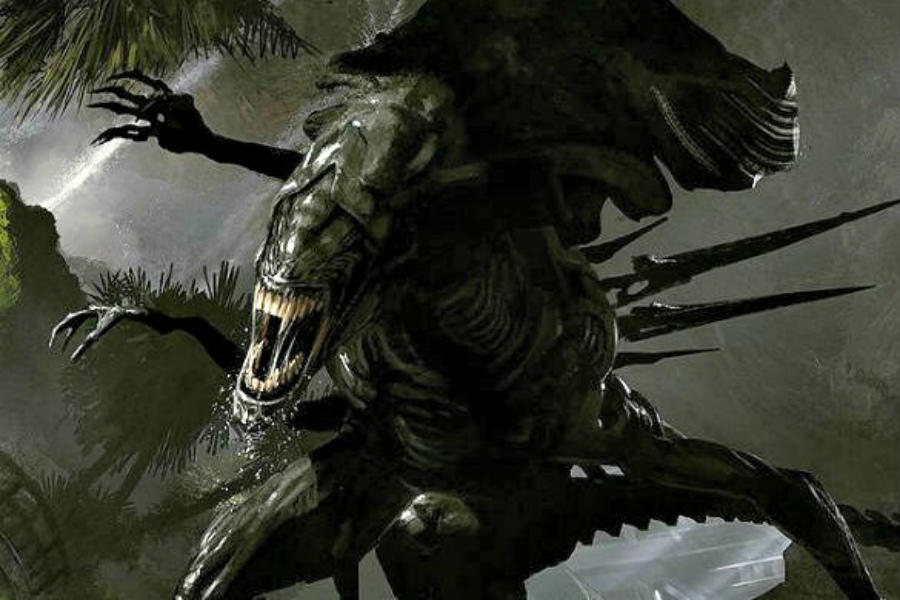 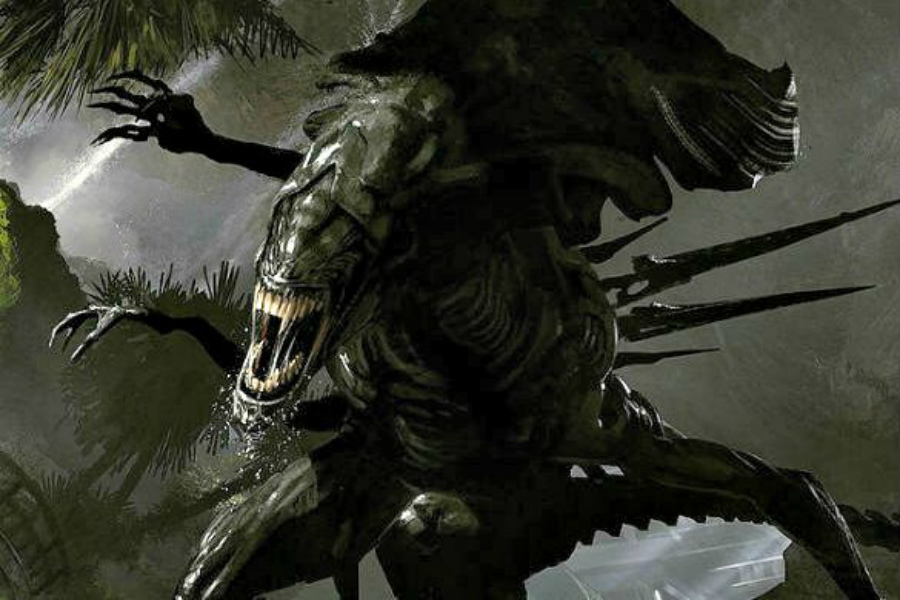 Alien 5: Back in August, we heard that director Neill Blomkamp's Alien sequel (concept art above) might have to wait for release until after Ridley Scott's Prometheus sequel -- later titled Alien: Paradise Lost -- hit theaters in 2017. Scott also suggested that one or two more installments might be on the way before his prequels connected with the existing Alien series. Now Blomkamp says that his Alien "is kinda holding," pending what happens with Alien: Paradise Lost. In the meantime, he'll be working on other projects. [Twitter] 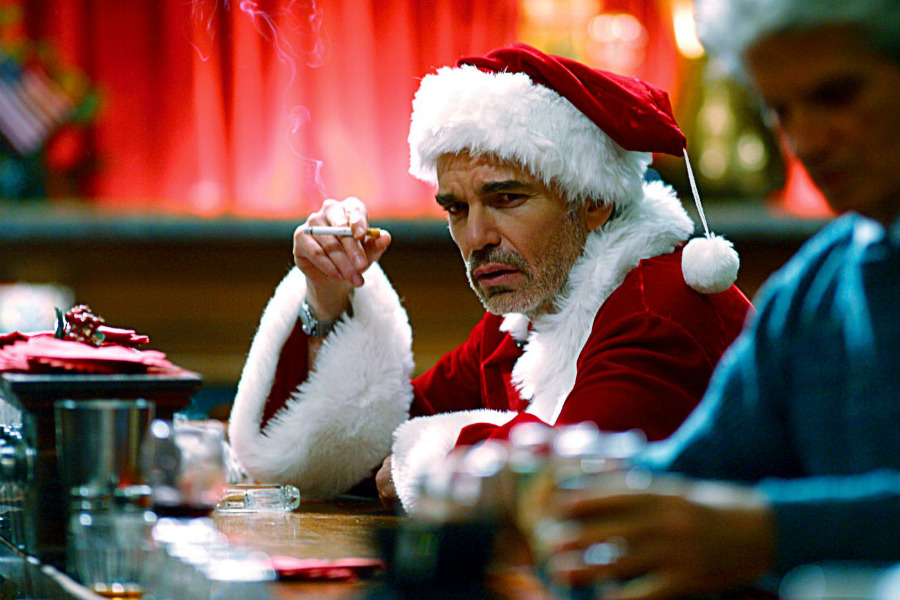 Bad Santa 2: Billy Bob Thornton is confirmed to return in a sequel to 2003's Bad Santa. Thornton will reprise his role as a con artist who dresses up as Santa Claus to help pull off his scams. The dark comedy will start production in January and is aiming for release during the 2016 holiday season. [The Wrap] 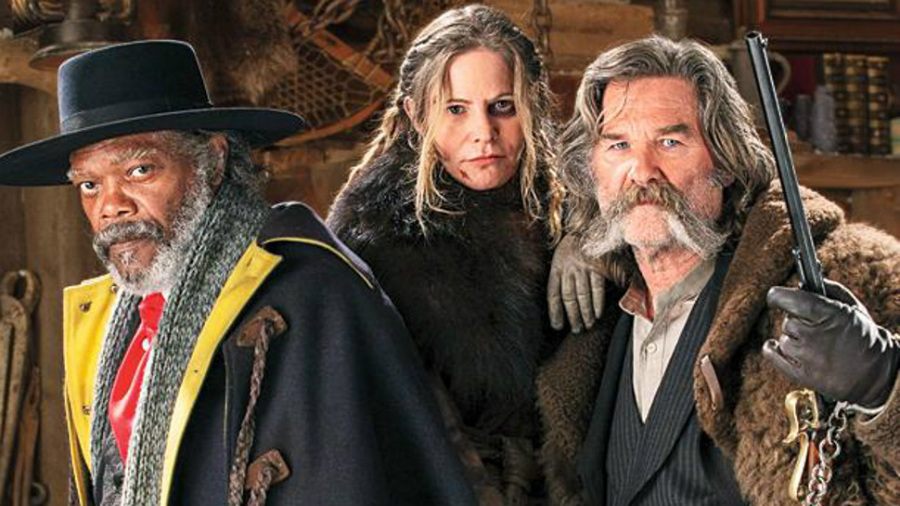 Twin Peaks: Jennifer Jason Leigh has joined the cast of Twin Peaks, David Lynch's revival of his twisted 1990s television series. The actress, who has a prominent role in Quentin Tarantino's upcoming Western The Hateful Eight (above), is playing a character who has not yet been identified. Lynch will direct each episode of the limited series, which will be broadcast on the Showtime premium channel, perhaps as soon as next year. [Deadline] 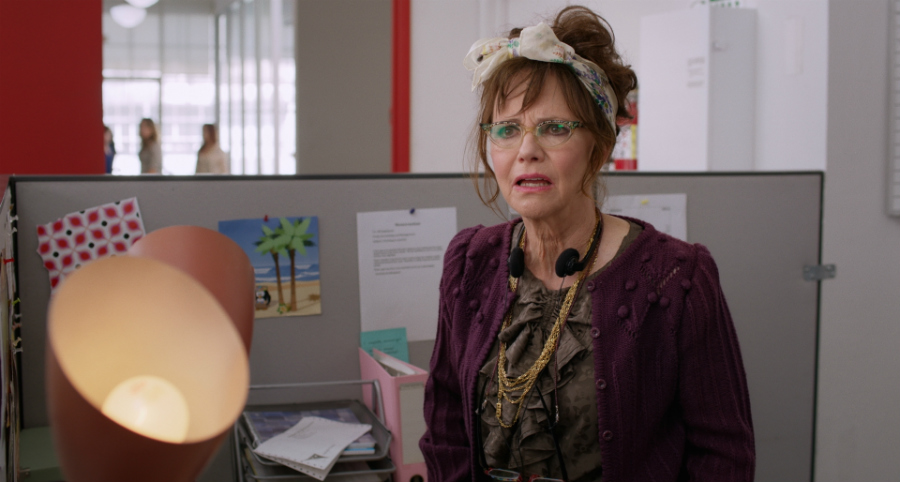 Hello, My Name Is Doris Trailer: Sally Field stars as a woman who pursues a romance with a much younger coworker (Max Greenfield) in Hello, My Name Is Doris. The first trailer tracks their relationship with a light and funny touch. The movie opens in theaters on March 11, 2016. [Movieclips]