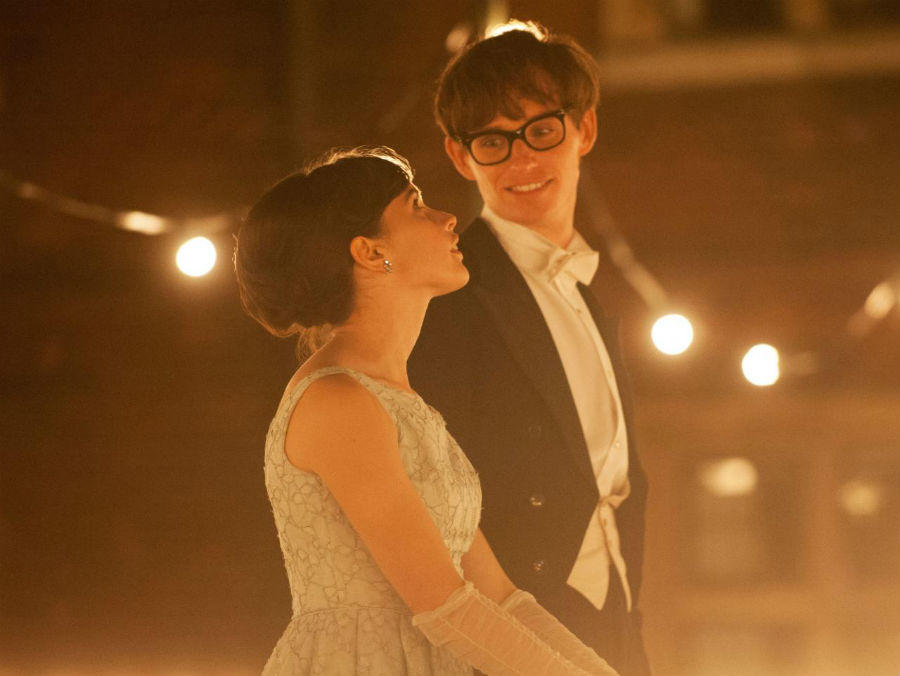 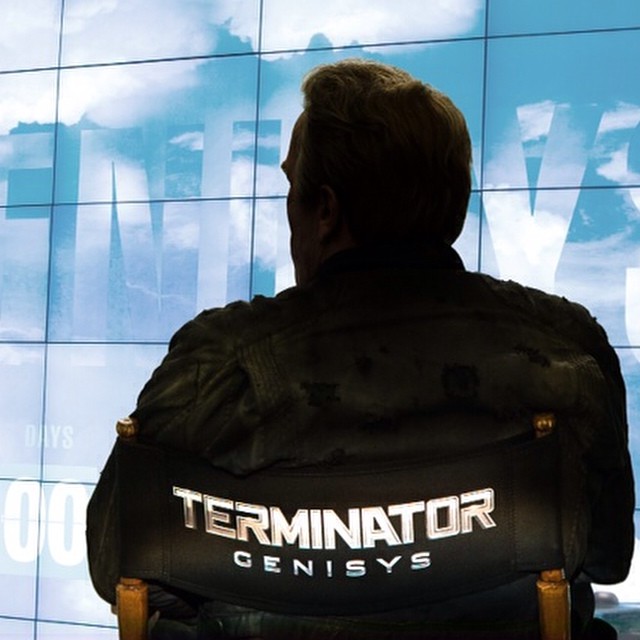 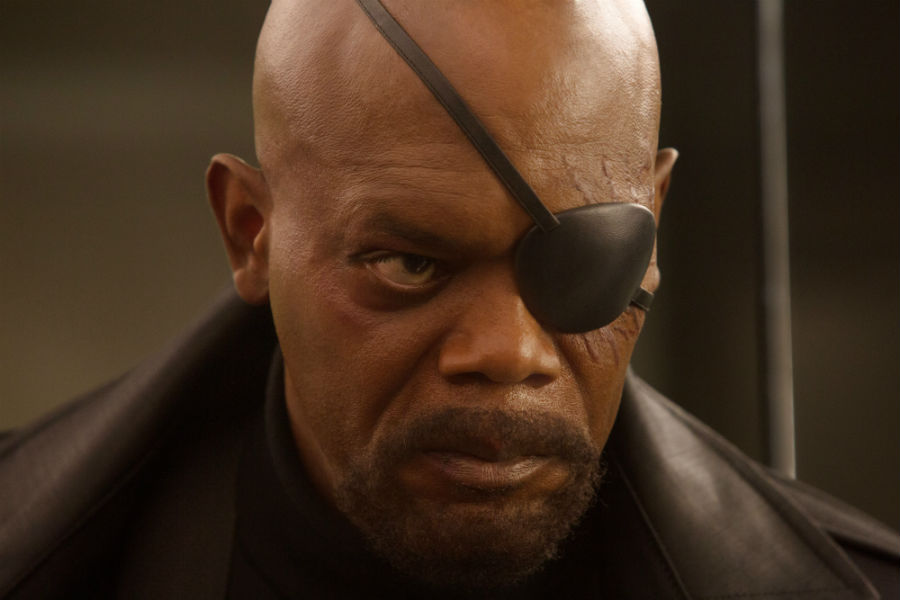 The Black Phantom: Samuel L. Jackson (Captain America: The Winter Soldier, above) is in talks to star in the action-comedy The Black Phantom. If the negotiations are successful Jackson would replace Jamie Foxx, who dropped out due to the familiar "scheduling conflicts," and play a hit man who becomes the unlikely partner of the hit man he's been hired to kill, played by Kevin Hart. Tim Story (Think Like a Man, Ride Along) will direct. [Deadline] 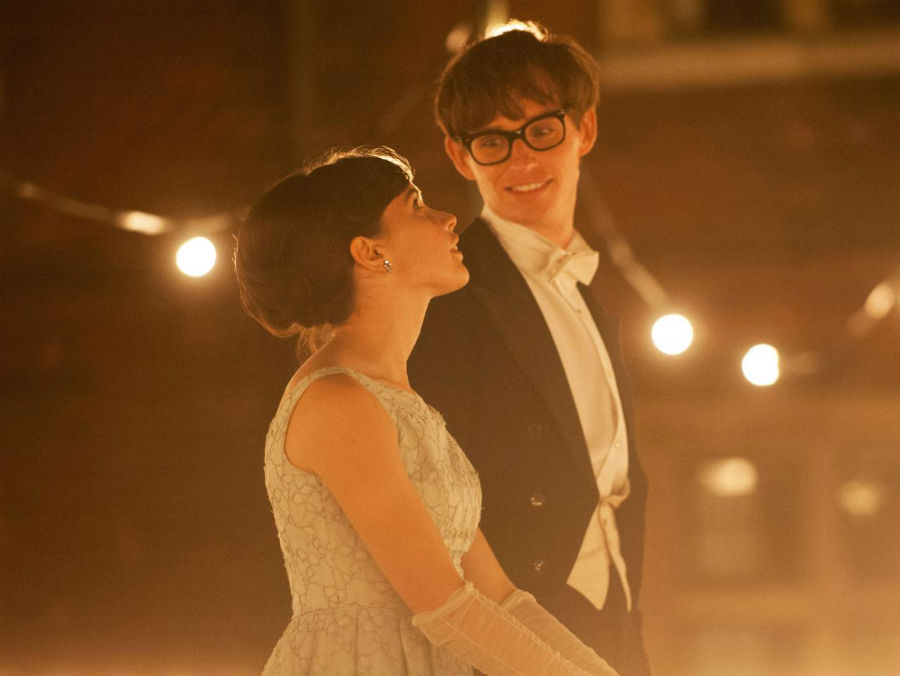 The Theory of Everything Trailer: The first trailer for The Theory of Everything introduces now-famous astrophysicist Stephen Hawking (Eddie Redmayne) as a young student at Cambridge. He meets and falls in love with a fellow student (Felicity Jones) -- and then receives devastating news. Directed by James Marsh (Man on Wire), the movie is set to open in theaters on November 7, 2014. [Movieclips] 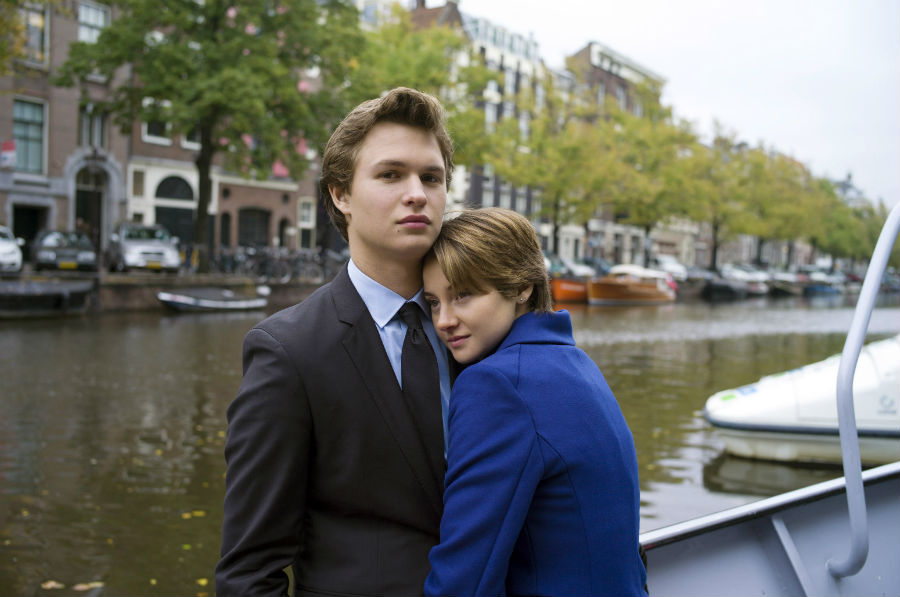 The Fault in Our Stars: Young-adult romance The Fault in Our Stars has already grossed more than $260 million worldwide -- and now it will get a Bollywood remake. The original was released in India last month, and rumors of a remake quickly surfaced. Fox Star Studios is planning a new, Hindi-language version, though the stars and director have yet to be decided. [Variety]