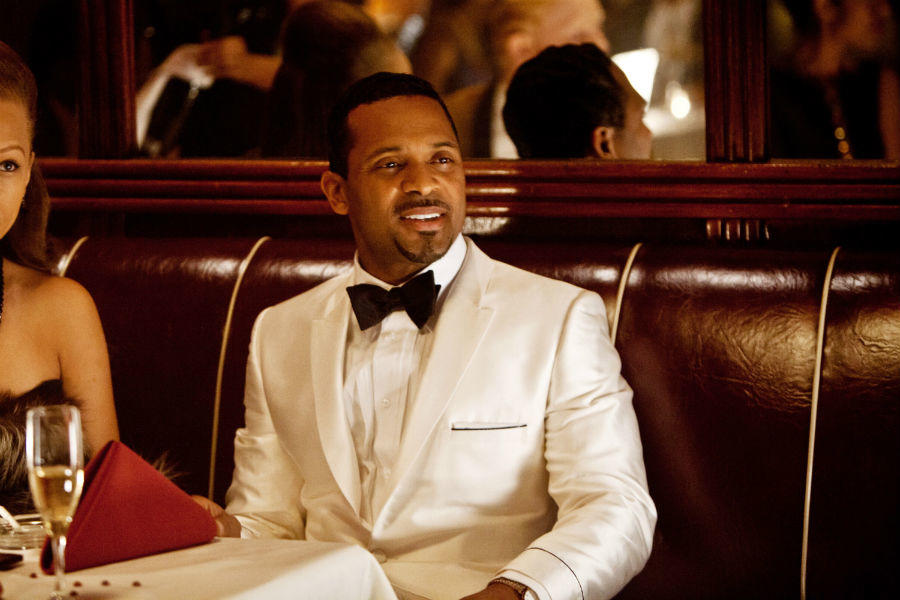 News Bites: Here's Who Might Play Richard Pryor in a New Biopic 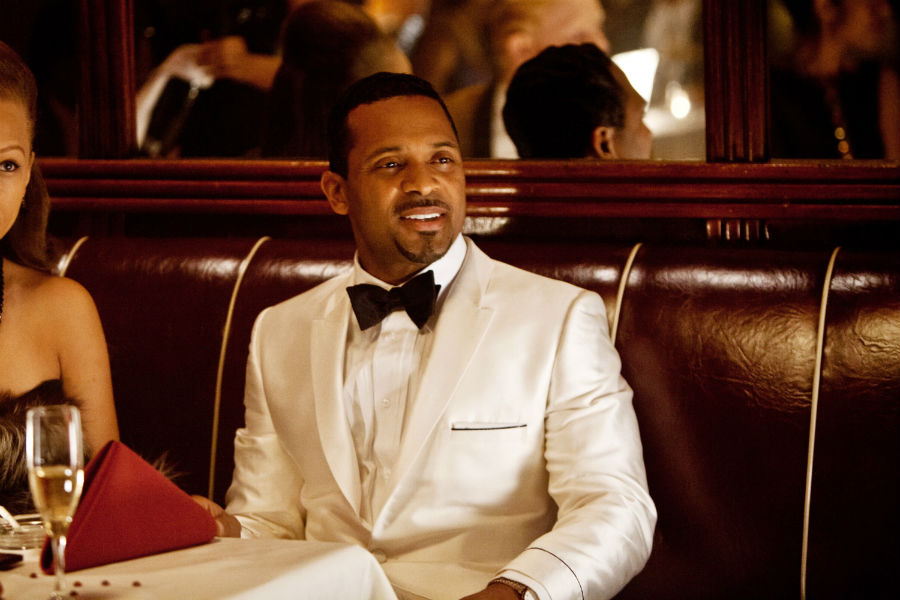 Richard Pryor: Director Lee Daniels is planning to make a biopic about the legendary Richard Pryor, and the latest word is that Mike Epps (Sparkle, above) is the front-runner for the coveted role. Epps had previously been set to play the comedian and actor before he died in 2005, and recently portrayed him in the biopic Nina, about jazz musician and singer Nina Simone. No decision has yet been made; other candidates include Michael B. Jordan, Marlon Wayans and Nick Cannon. [Deadline] 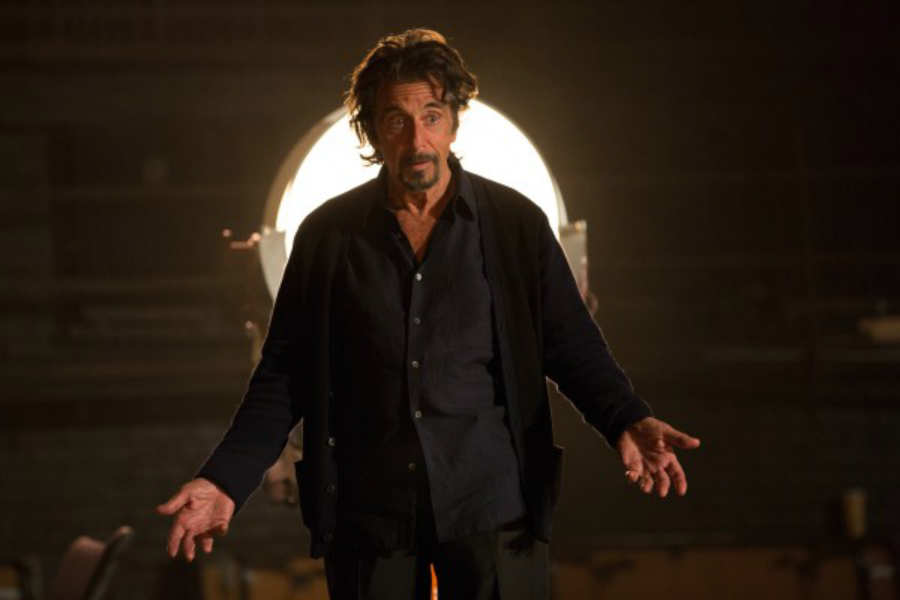 The Humbling: Based on the final novel by famed author Philip Roth, The Humbling stars Al Pacino as a legendary actor who has an affair with a much younger woman -- who happens to be a lesbian. The film, directed by Barry Levinson, will debut at the Venice Film Festival in a couple of weeks; a new photo showcases Pacino. [Collider] 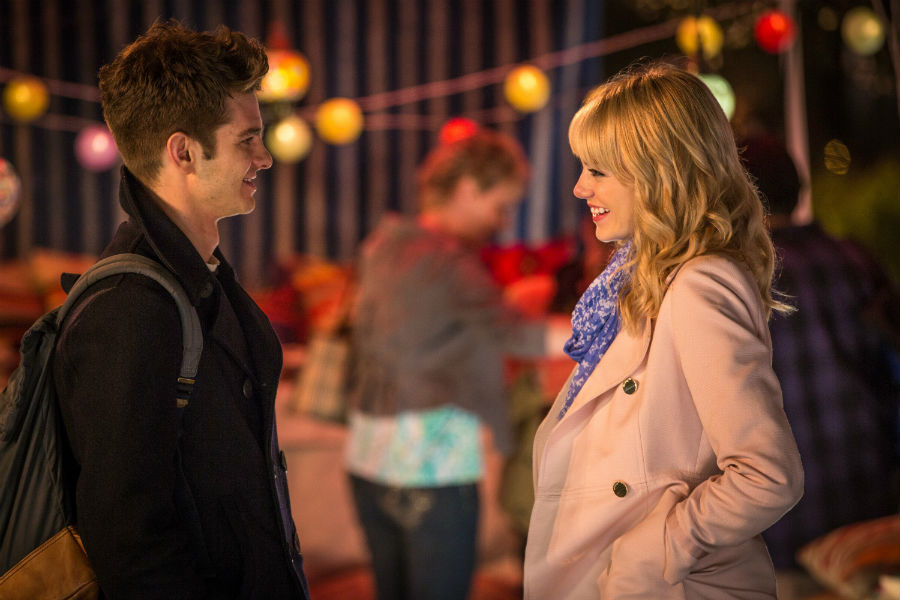 Cabaret: Emma Stone (above, in The Amazing Spider-Man 2) may be heading to Broadway. The actress is in talks to star in the Broadway revival of the musical Cabaret, which takes place at a seedy nightclub in Berlin as the Nazis are coming to power. Stone would play Sally Bowles, made famous by Liza Minelli in her Academy Award-winning performance in the 1971 film version. She would take over for Michelle Williams, who is leaving the show November 9. The show is scheduled to run through January 9, 2015. [New York Times] 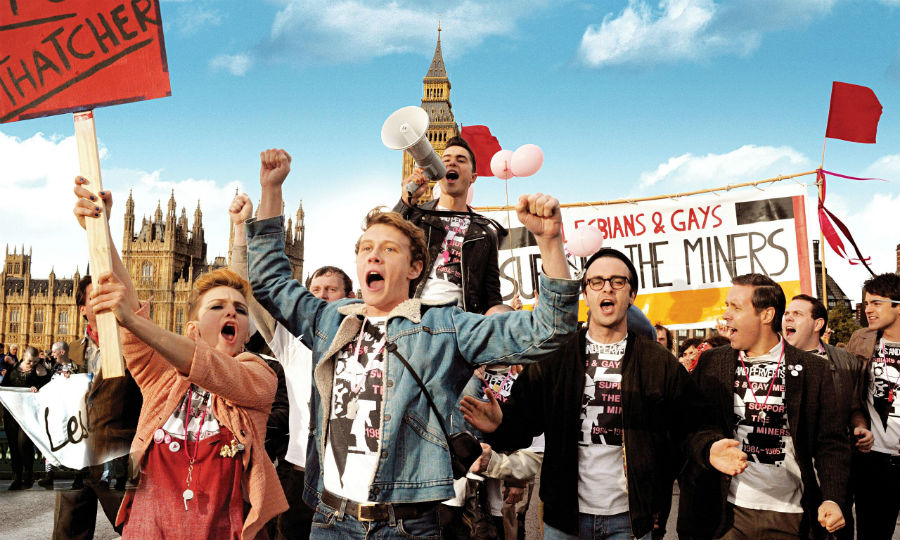 Pride Trailer: In a rural community in Wales, a group of gay and lesbian activists arrive to support a strike by miners, leading to an unlikely clash of cultures. As the first trailer for Pride demonstrates, the clash leads to dramatic confrontations, lighthearted moments, and greater understanding. Bill Nighy, Imelda Staunton and Paddy Considine lead the cast; the movie opens in theaters on September 19. [MovieClips]