Harry Potter and the Deathly Hallows: Part I – We already brought you one image from the film, featuring our three favorite people in the world (Harry, Hermione and Ron), but now another image has arrived online (via Yahoo Movies UK) that shows Mr. Potter himself creeping into a room with a little something special in his hand. What is he looking for? Who will he have to fight? Unfortunately we'll have to wait till next November to find out. Oh c'mon! 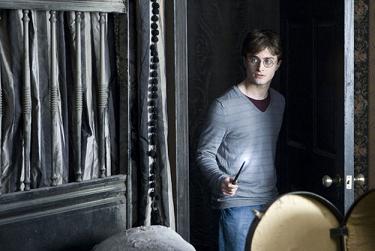 Avatar – If you haven't already seen enough of James Cameron's Avatar (via trailers, TV spots and special behind-the-scenes featurettes), then you might want to check out the 21 brand new hi-res stills from the film that just appeared over at Slashfilm. Only 15 more days till Avatar hits theaters – tell me, are you counting down the seconds yet? 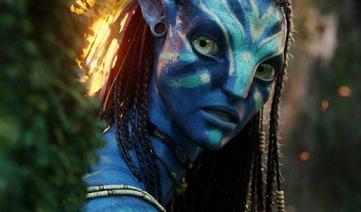 Iron Man 2 – While we don't have any new images from the film itself, we do have a brand new international movie poster that shows Iron Man (aka Tony Stark, aka Robert Downey Jr.) without his helmet on looking all rugged, determined and pissed off. Yeah, wouldn't want to mess with this dude come May 7th. 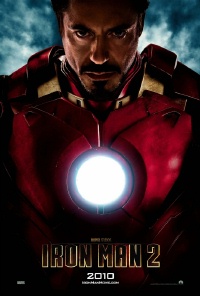 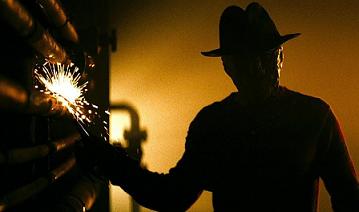