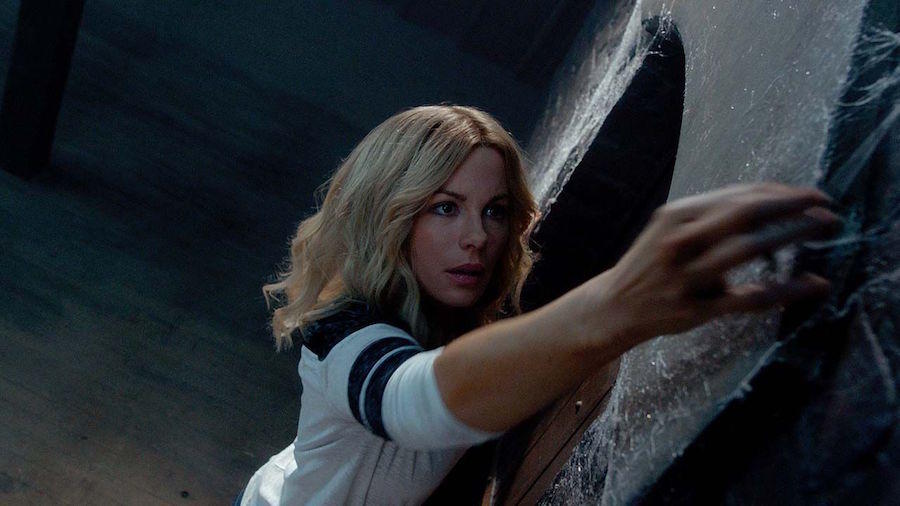 Learn the Haunting True Story Behind 'The Disappointments Room'

Like many horror movies, The Disappointments Room is at least inspired by a true story. The premise involves a secret room in the attic of an old house, which its new residents discover has a dark history. Kate Beckinsale, Mel Raido and Duncan Joiner play the family that moves in and finds the locked-up space, eventually learning that a "disappointments room" was where people would hide away a disabled child.

In the film, which is directed by D.J. Caruso (Disturbia), there seems to be a supernatural aspect to the story, as Beckinsale's character is haunted by such a child, the young daughter of an old judge (Gerald McRainey).

As the trailer (below) claims, the movie is based on true events, but of course the Hollywood version is exaggerated for drama and scares. The real story is that a Rhode Island woman discovered a separated room on her third floor that wasn't locked but did have a dead bolt on the outside. It was at the front of the house and had two windows, so it wasn't as closed off from the world, but it did have a metal floor that the woman found odd. She did some research and learned that the judge who'd built the house in the 19th century had a disabled daughter, whom he locked in that room.

Watch her recount the story in an old episode of HGTV's If Walls Could Talk:

As it turns out, the woman and her husband seem to have turned their "disappointments room" into something creepier than it had been when they discovered it: a shrine to that little girl who'd died at age five.

A 5,000-Year-Old Murder Mystery Is Being Turned into a Movie

A 5,000-Year-Old Murder Mystery Is Being Turned into a Movie 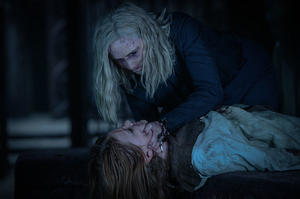 'Nope' Tickets Are On Sale: Watch An Exclusive Interview With The Director And Stars 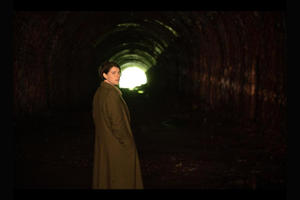