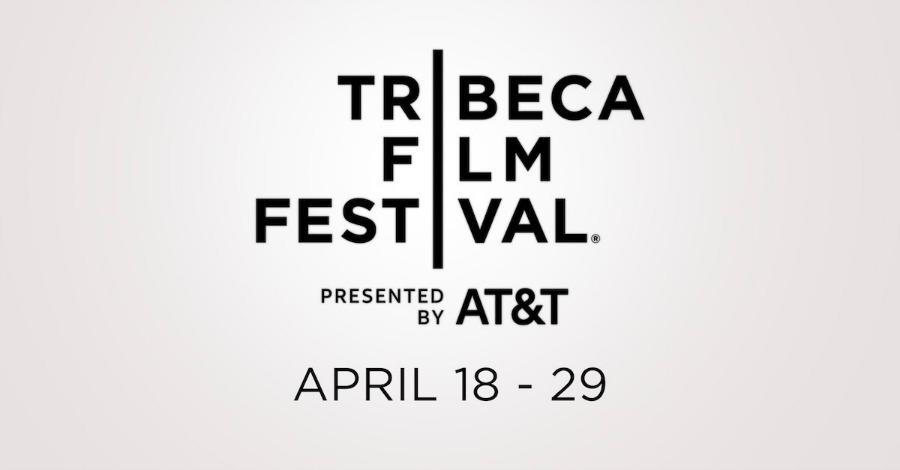 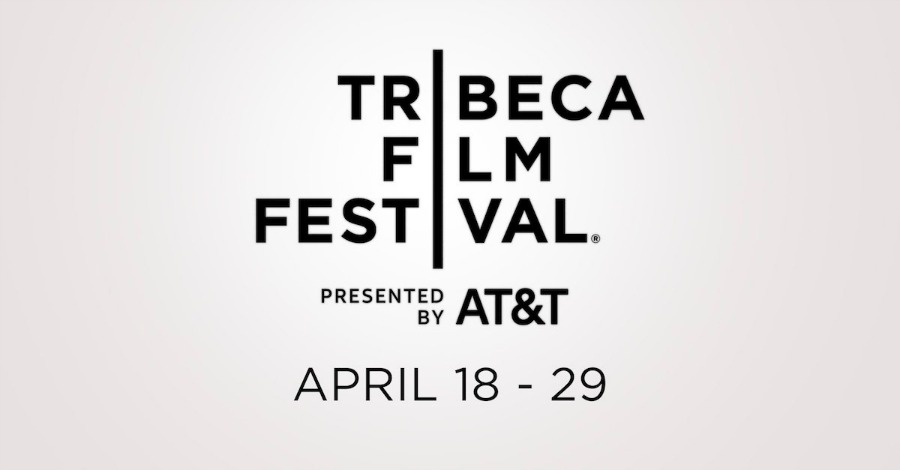 What separates the Tribeca Film Festival from other festivals is just how varied and diverse the program is. The 2018 Tribeca Film Festival is no exception, promising a lineup of movies, TV shows, concerts, anniversary screenings and conversations sure to dominate the scene in New York City from April 18-29.

Wanna know what everyone will be buzzing about in the Big Apple this year? Here’s our breakdown:

A festival dominated by female-driven movies

With 46% of the feature film lineup highlighting movies directed by women, many of this year’s most anticipated selections are by women, starring women. Here are three to keep an eye on: 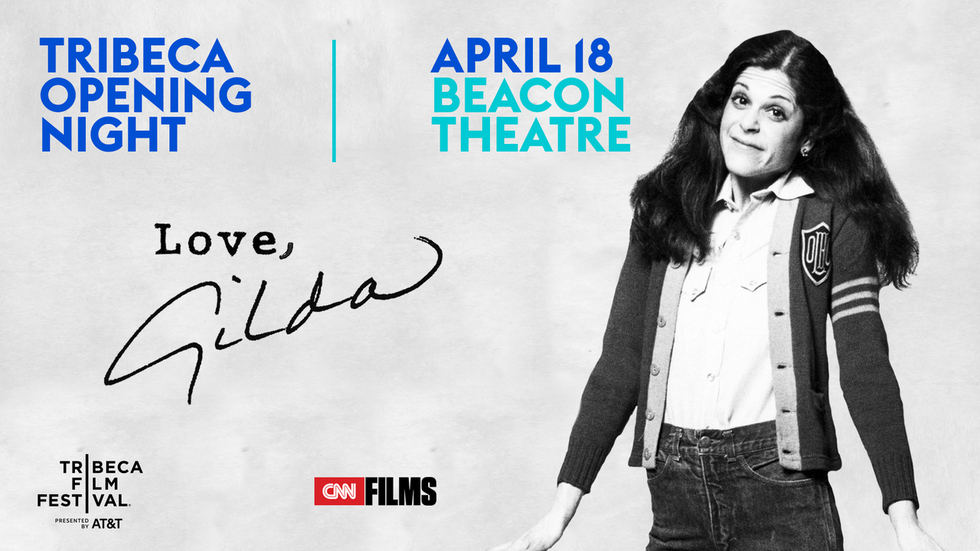 This year’s opening night film is a beautiful documentary celebrating the life and legacy of Gilda Radner. Not only will it track Radner’s career in entertainment, including her memorable run on Saturday Night Live, but it will also show how instrumental her humor was in helping millions of cancer patients from around the world find strength in laughter. 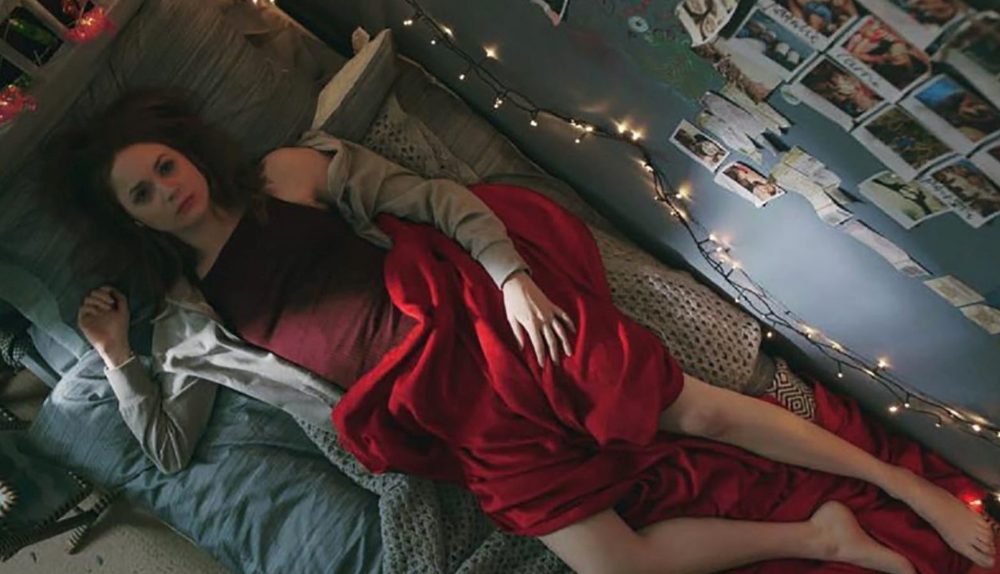 Written, directed by and starring Karen Gillan, the Guardians of the Galaxy actress (she plays Nebula) makes her directorial debut with a coming-of-age movie about three characters at three different points of their lives. Gillan plays a hard-partying girl in Scotland who hooks up with a guy (Lee Pace) going through a mid-life crisis. Meanwhile, their paths cross with an old man wrestling with coming to the end of his life.

Directed by first-timer Nia DaCosta, Little Woods stars Tessa Thompson and Lily James as estranged sisters forced to reunite when their mother passes away. As each sister battles her own personal demons, the duo must find a way to settle the mortgage on their mother’s North Dakota home or face foreclosure.

Tribeca always marches out a slate of documentaries worth devouring, and this year many are themed around stories driven by popular culture. Here are two to keep an eye on:

The sneaker doc to end all sneaker docs, Unbanned tracks the origin story of the iconic Air Jordans, featuring interviews with Michael Jordan, Michael B. Jordan, Spike Lee, Lena Waithe, Anthony Anderson and DJ Khaled. From the shoe that kick-started the entire sneaker movement to the controversy that actually got the shoe banned for a brief period, this doc looks to shine a spotlight on the shoe that changed everything.

If you’re a fan of singer Ed Sheeran, then this doc is going to be your new best friend. Directed by a family member with complete access to Sheeran, Songwriter documents the singer’s creative process while making his last album. Where does he comes up with all those songs about falling in love on country roads? Maybe the answers lie within this.

Apart from the documentaries, Tribeca is always good for a solid Midnight lineup full of thrills and chills. Here are a couple of titles to keep your eyes on:

The Night Eats the World

Like a cross between I Am Legend and Night of the Living Dead, this inventive French zombie movie follows a dude who hunkers down inside his apartment as an unknown virus turns the outside world into flesh-eating zombies. 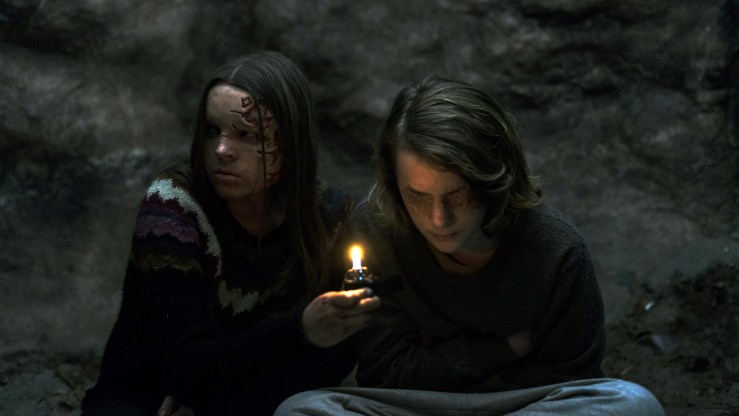 A wildly unique haunted-house film, The Dark follows a dead teenage girl forced to haunt her childhood home, not allowing anyone who enters it to live. That is until a blind boy arrives and after letting him live, she begins to feel things like empathy and compassion, and in doing so begins to wonder how dead she really is.

A festival full of performances and fantastic cast reunions

Another reason to adore Tribeca is that they always host several big-ticket events at New York’s Beacon Theatre. Here are three events to keep your eyes on:

Horses: Patti Smith and her Band

Following a documentary full of concert footage from the 40th anniversary tour celebrating Patti Smith’s classic album Horses, Patti Smith and her band will then take the stage and perform songs off the Horses album. If you’re a fan of Smith and her music, this is an opportunity of a lifetime. 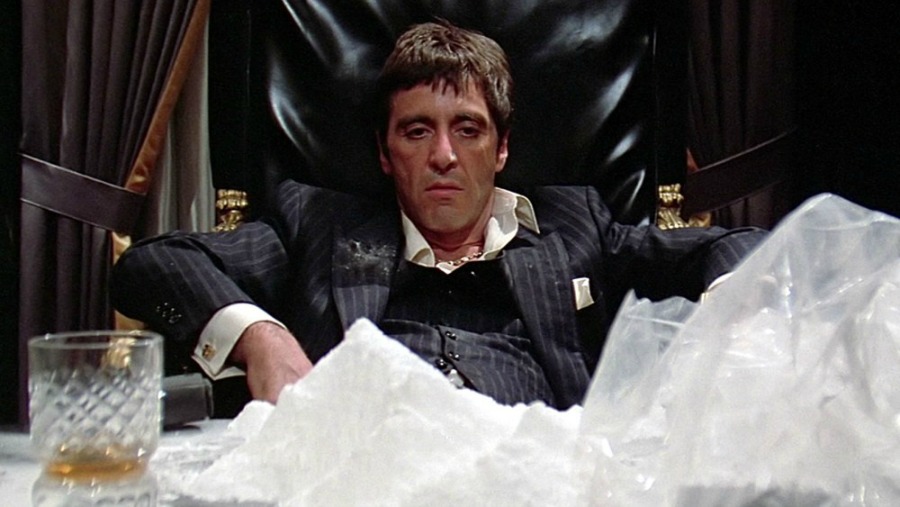 In year’s past Tribeca has hosted reunion screenings of Goodfellas and Monty Python and the Holy Grail, and this year’s big screenings look to up the ante with Al Pacino’s Scarface and Steven Spielberg’s Schindler’s List set to screen at the Beacon. In attendance for the post-screening Q&As will be director Brian De Palma and actors Al Pacino, Michelle Pfeiffer and Steven Bauer for Scarface, and for Schindler’s List we have director Steven Spielberg, Liam Neeson, Ben Kingsley and Embeth Davidtz.

A festival full of great conversations

In addition to the great narrative features, documentaries, Midnight movies and special events, the Tribeca Film Festival does a fantastic job each year of pairing personalities for distinct conversations that you won’t want to miss. Here are a couple of keep your eyes on: 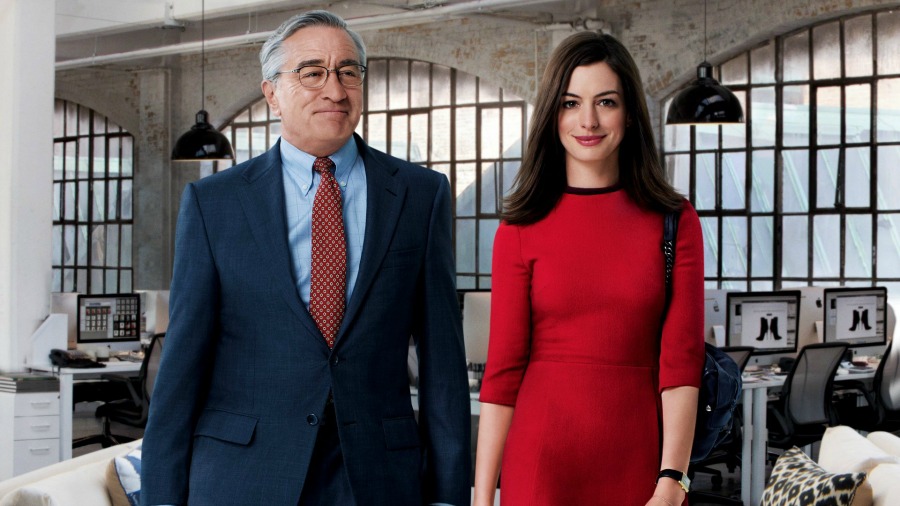 Meyers, the writer and director behind hits like The Intern, It’s Complicated and Something’s Gotta Give is paired with culture writer Carrie Ricky.

Other conversations we’re excited about include a chat with Jamie Foxx, as well as a conversation between John Legend and Sara Bareilles.

For more on the 2018 Tribeca Film Festival, hit up their official website here.

Next Article by J.S. Lewis 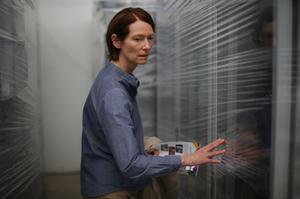 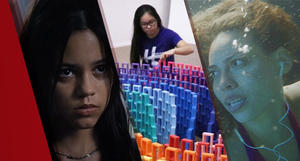 The Best Movies We Watched at the 2021 SXSW Film Festival

Sundance 2021 Preview: The Most Anticipated Films You Can Watch At Home