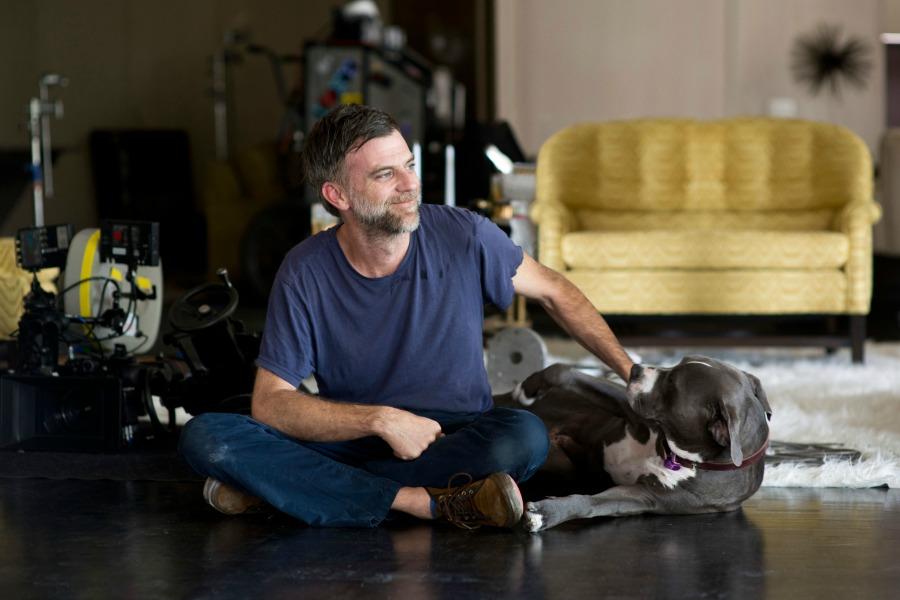 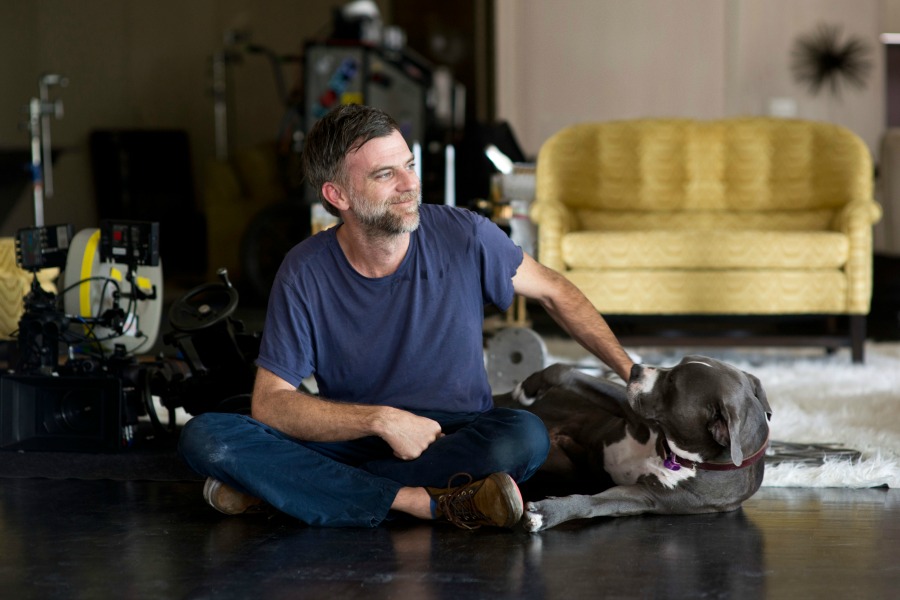 "I really need to know who Rey’s parents are," writer-director Paul Thomas Anderson said when we asked why his name was at the top of the list of those in attendance at the premiere of Star Wars: The Last Jedi. "That’s the most pressing question to me about that story. Who are the parents?"

Fandango had a chance to chat with Anderson about his new film Phantom Thread (tickets for an exclusive set of 70MM screenings are now on sale), starring Daniel Day-Lewis in what the notoriously elusive actor is billing as his final performance. The film tracks the meticulous life of a dressmaker (Day-Lewis) in London post-World War II, and what happens when a woman (Vicky Krieps) enters his life and challenges every aspect of his self-absorbed persona.

And while we spoke extensively about Phantom Thread – which, among other things, digs into that love/hate relationship we all have with the universal need to share our lives with another person – we also touched on another universal need: the desire for more Star Wars stories.

"There's a lot of theories around my house," he added. "The kids have a lot of theories, and everybody's really excited. I can't wait to go [to the premiere]. I haven't really been to a premiere in about a billion years, but I love Rian [Johnson’s] work, so I’m really looking forward to what he’s done."

Of course we had to ask the Inherent Vice and Boogie Nights filmmaker what his Star Wars movie would look like.

Anderson smirked, leaned back in his chair and gave it a moment of thought. "F**king over-long and depressing, probably," he said, laughing. "Moody. Obtuse. And look, you know… if it ticks the box of rebels vs. empires, in any form, I’m in. That story never gets old for me. And particularly right now, it’s a really good time for a nice rebel alliance story again. So not only am I a fan of those, but a gigantic fan of Star Wars. I can't wait to see what they've done."

Phantom Thread arrives in theaters in limited release on December 25 before expanding wider in January.