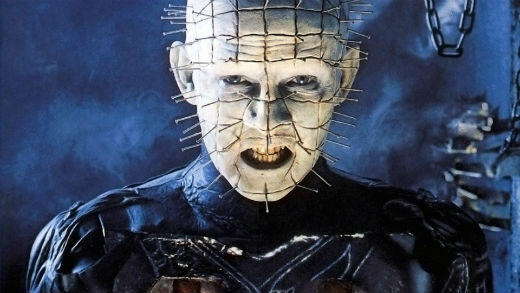 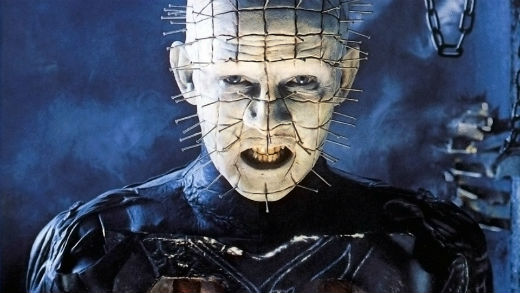 "As dreary a piece of goods as has masqueraded as horror in many a long, cold night," wrote Roger Ebert in his scathing review of Clive Barker's Hellraiser back in 1987. Ebert wondered, "Who goes to see movies like this? What do they get out of them?" The answer to that does not lie at the box office -- the first four films in the series grossed a modest $50 million in the U.S. -- but in the explosively positive reaction by fans to the news that Barker is remaking the original film.

Barker broke the news himself on his official Facebook page, explaining his idea that he can now tell the story "with a fresh intensity -- honoring the structure and the designs from the first incarnation but hopefully creating an even darker and richer film." Dimension Films, which holds the rights to the franchise, bought his idea, and all that's left before he starts work on the script is for the papers to be signed.

Rather than flood the new version with CGI, Barker intends to once again utilize practical effects, and he also wants Doug Bradley to return and play Pinhead, the leader of the Cenobites -- extradimensional entities who pursue extremes of pleasure and pain. The original film may have been deficient in narrative logic and character development, but it compensated with a surfeit of nightmarish visions. It's those type of gooey, gory and ghoulish extremes that make devoted fans scream with delight and, yes, horror, at what is unfolding on-screen. After all, if you can meet the Cenobites and live to tell about it, it's pretty exciting!

Motivated by a desire to preserve his creative vision after seeing how his first two screenplays were handled, Barker made Hellraiser his directorial debut. He has directed only two other feature films since then -- Nightbreed (1990) and Lord of Illusions (1995) -- but he has shared in producing other horror projects in the interim. Barker was invited to write a Hellraiser remake at least once before, in 2006, but he wasn't interested in directing it, and that project never came together. With more experience under his belt, and the benefit of a few more years to think about a new approach to the material, we can't wait to see his new version of Hellraiser.

MORE FROM AROUND THE WEB: