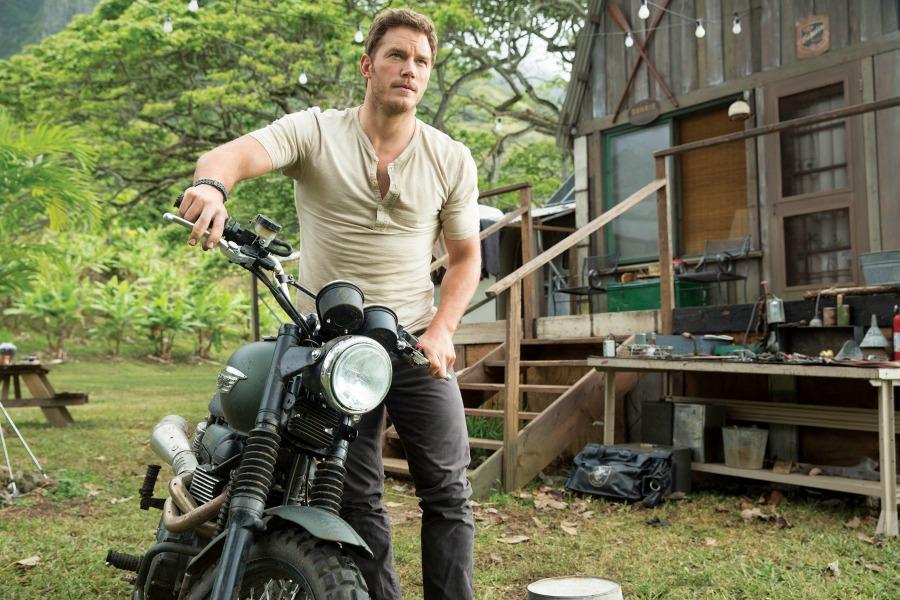 In honor of his 36th birthday this week, here are 10 reasons we’re celebrating the life of Hollywood’s favorite new movie star.

10. Christopher Michael Pratt was born in Minnesota on June 21, 1979, and then raised in Washington. In high school, he was the class clown, of course.

But also he was already mixing up action with his comedy. As a member of his high school wrestling team, he was personally ranked fifth in the state. Here he is pinning down an opponent:

Decades later, he produced and initially narrated an award-winning documentary on his high school’s wrestling team titled On the Mat. Here’s the shortened version that aired on MTV:

9. His first movie-related job was waiting tables at a Bubba Gump Shrimp Company restaurant in Maui. Okay, not technically movie related so much as movie inspired, but it was there that he was discovered by actress Rae Dawn Chong, who cast him in her directorial debut, the horror short Cursed Part 3.

At the time, Pratt was homeless and living in a literal Scooby-Doo van, seen in this photo of him holding the movie’s script:

Here are two set photos from the production, which brought him to L.A.:

After that, he got this ridiculous head shot and was on his way toward eventual fame and fortune:

8. He can rap. While Pratt was living in Hawaii, he spent most of his time memorizing Dr. Dre and Eminem lyrics, which would later come in handy for fun talk show appearances.

7. Pratt is very musical in general and incorporates his singing and guitar-playing skills in various roles. Most fans know of his performances on Parks and Recreation and Saturday Night Live, but here’s his first display of talent, during his stint on The O.C.:

6. He met his wife, comedic actress Anna Faris, when they were cast as a couple in Take Me Home Tonight. This is some real chemistry on display:

Now they’re one of Hollywood’s most beloved couples, and together they’re a pair of serious food lovers, which made them perfect guest judges on Top Chef.

4. He’s pals with fellow Marvel movie star Chris Evans, whom he worked with on the Faris-led rom-com What’s Your Number? As a result of a Super Bowl bet this year, Evans got Pratt to visit sick children in costume as Star-Lord:

3. His movies are great, but where would Pratt be today had it not been for Parks and Recreation, a show he was supposed to join only for a few episodes? It’s time for an Andy Dwyer supercut:

2. He is the best kind of movie star, though. His last two movies (Guardians of the Galaxy and The Lego Movie) were among the top-grossing movies of 2014 and he’s been in three Best Picture nominees (Moneyball, Zero Dark Thirty and Her) in the last five years.

It’s no wonder why Hollywood wants him for every franchise reboot and why his fans are Photoshopping what those reboots would look like: 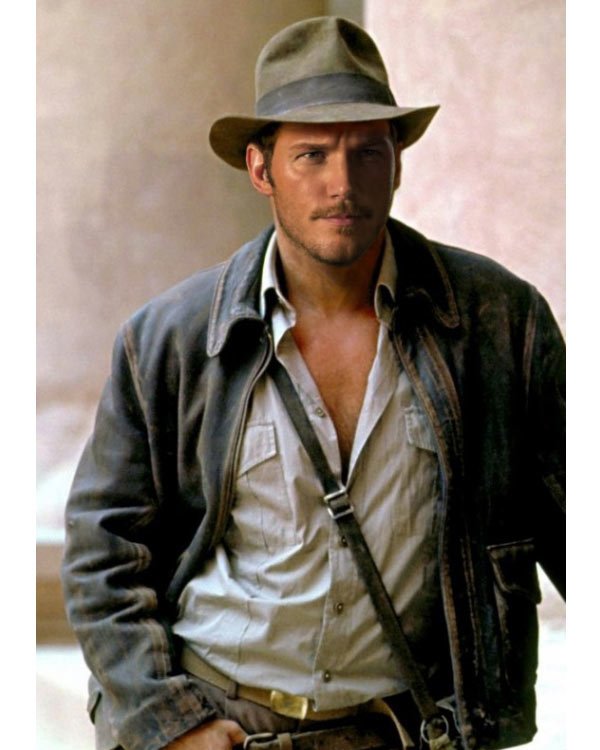 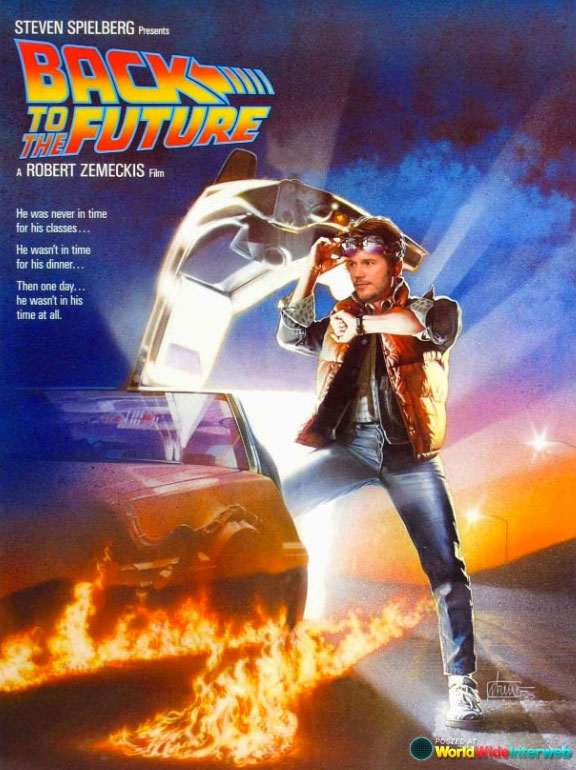 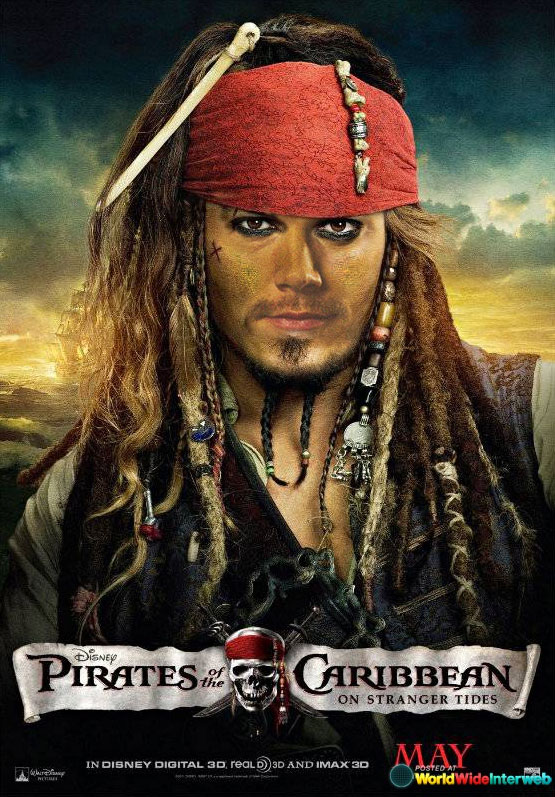 1. This month, Pratt did make his debut in one major franchise with Jurassic World. And he might be psychic, because in 2010 he recorded a behind-the-scenes video for Parks and Recreation in which he jokes about being cast in “Jurassic Park 4."

Tell us why you love Chris Pratt in the comments below!

Kyle MacLachlan Channels His Inner Goofiness As 'Inside Out' Dad

Kyle MacLachlan Channels His Inner Goofiness As 'Inside Out' Dad