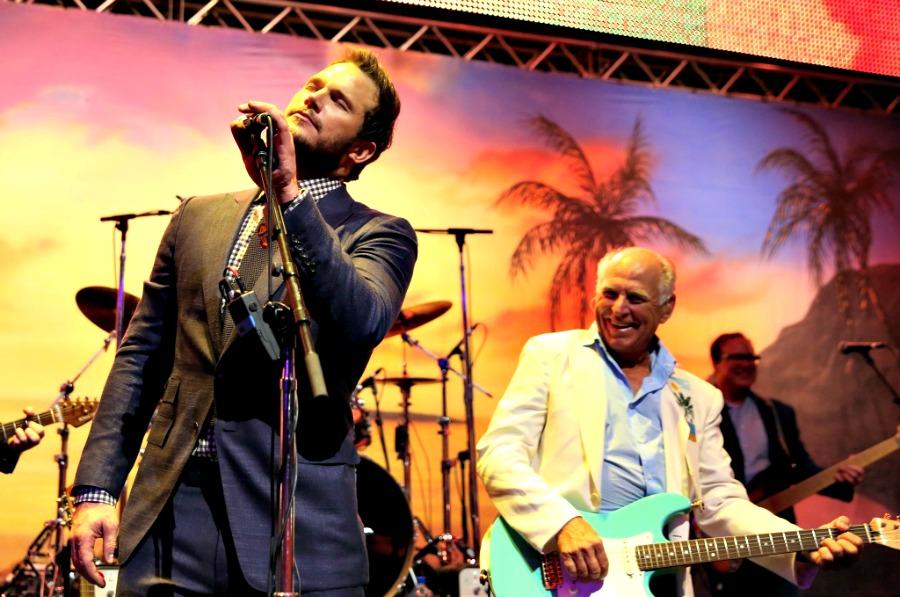 From Chris Pratt to Dwayne Johnson, See All the Best Celebrity Moments of the Month 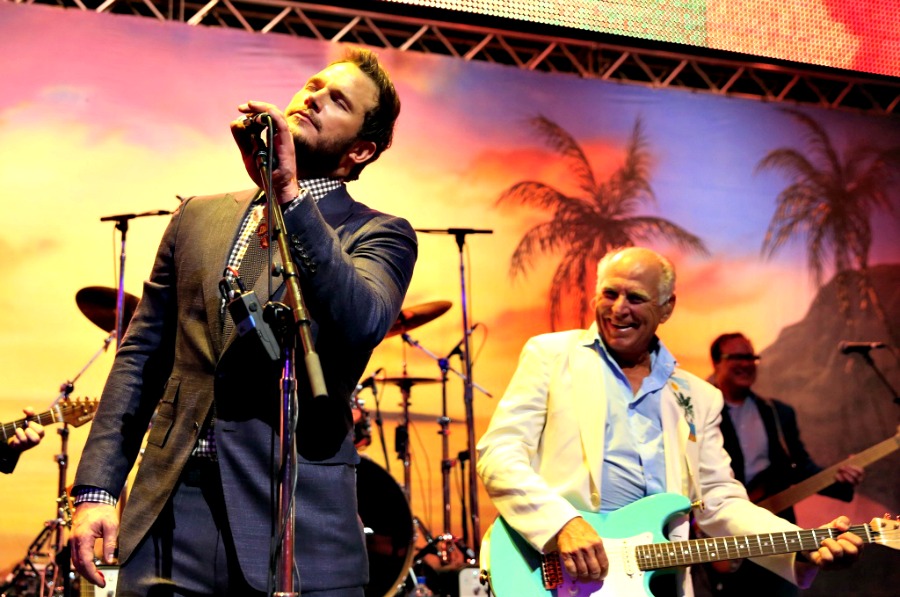 For any celebrity, being in the public eye is just part of the job. But some of them really put in the extra effort when promoting a movie or just clowning around on social media. These are the celebrities who make it fun for themselves and their fans. Below are the best examples from the past month of stars giving enjoyable interviews, appearing in funny viral videos and more.

For a movie like Pitch Perfect 2, you have to involve musical performance in its promotion, and Anna Kendrick has seemed very compliant. Her most rockin’, though, was her a capella battle against host James Corden on The Late Late Show.

Anna Kendrick also helped raise awareness about poverty-stricken children while taking part in Red Nose Day. In this video, she gives us another great choice for the Indiana Jones reboot in case Chris Pratt turns the role down.

Chris Pratt showed off his parroting skills while a guest on The Graham Norton Show in the U.K. Even if you don’t know the accent he’s imitating or the show he’s making fun of, his vocal skill here is both impressive and hilarious.

Speaking of parrot heads, Pratt also represented another kind of vocal skill during the Jurassic World premiere after-party, when he got onstage to sing “Margaritaville” with Jimmy Buffett. Who else thinks the actor should join the music icon on tour?

Entourage may have the most celebrity cameos in theaters right now, but the best one you’re most likely to miss is Buffett's in Jurassic World. Not only is there one of his Margaritaville restaurants in the dinosaur theme park, but Buffett himself can be seen grabbing a cocktail as he flees a bunch of flying reptiles. Here’s an image from his less frenzied appearance on the Jurassic World viral website:

Have you ever mistaken Bryce Dallas Howard for Jessica Chastain? The two redhead actresses have addressed the confusion in a few social media posts, one of which acknowledges a fabulous new song parodying their resemblance.

Shia LaBeouf participated in a project with students at the University of the Arts London that intentionally availed strange monologues performed by the actor for memetic use. The best videos to come from this so far see the Transformers star show up in The Empire Strikes Back and Batman v Superman: Dawn of Justice.

Mark Wahlberg and his furry Ted 2 costar took part in the latest no talking/texting/etc. PSA for the Alamo Drafthouse Cinema chain. Be humane, rather than crass teddy bear-like, and respect others at the movies.

Next Article by Jacob Hall