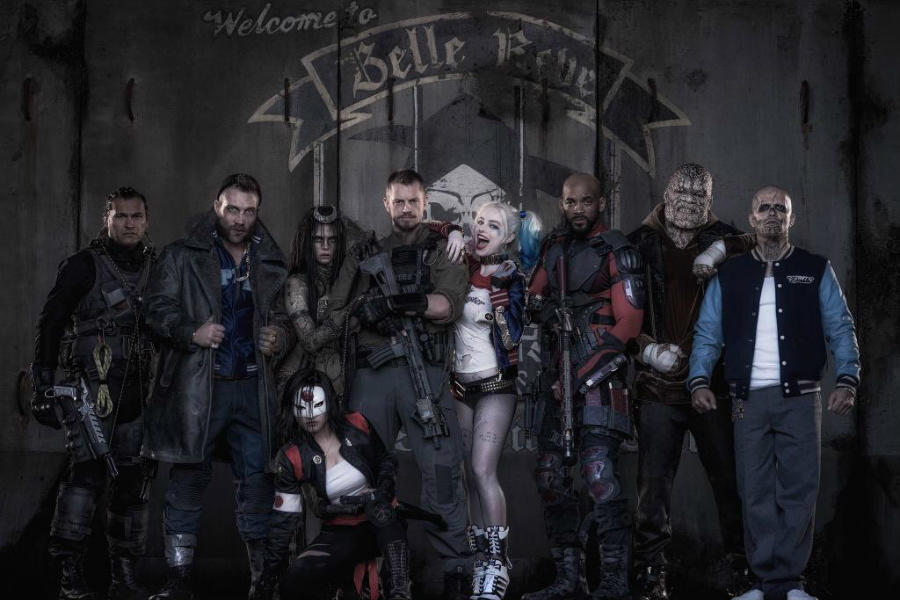 First Look: See 'Suicide Squad' Cast in Uniform, Plus Will Smith As Deadshot 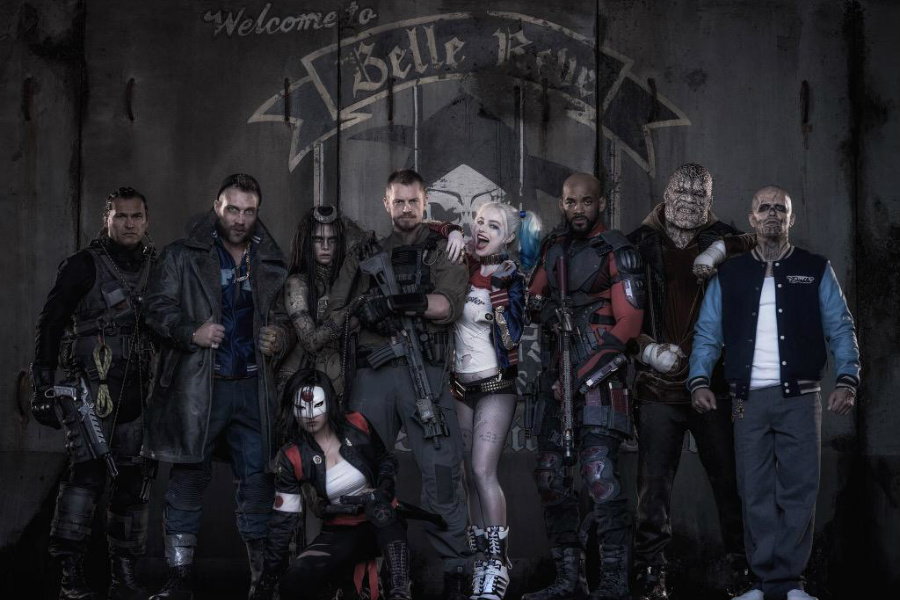 Suicide Squad director David Ayer has revealed more members of the cast in costume, and now it looks like Jared Leto's Joker will fit right in.

Ayer also shared another photo of Will Smith as Deadshot, this time in full headgear:

As a reminder, here's that photo of Joker that stirred up the internet last week.

Suicide Squad features a top secret group of supervillains recruited to run suicide missions for the government to try to gain their freedom. The key to their dark appeal, however, is that they are not all evil; rather, they are the modern-day equivalent of The Dirty Dozen, the 1967 action movie about soldiers convicted of murder. Director Ayer's penchant for military movies, as in last year's Fury, means he's a great fit for the material; expect these supervillians to display a lot of roguish charm.

The movie is due in theaters on August 5, 2016. What do you think of the whole crew?